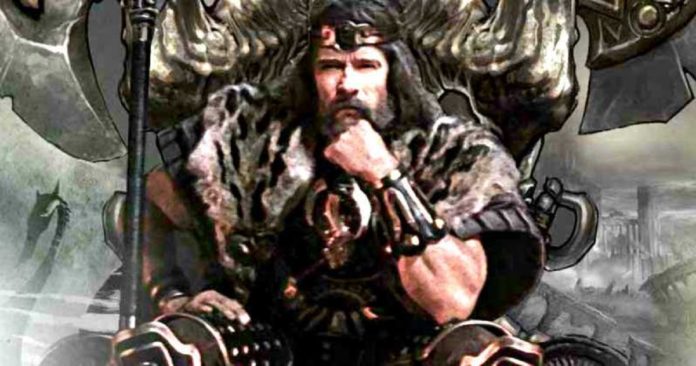 The comic book is from the writer, Jason Aaron and also, Mahmud Asrar. On its cover, it features the star in all his glory from the 1982 John Milius-helmed fantasy.

“This is a fantastic comic book. Look at this. Conan the Conqueror, wow. This almost looks like me. But this one,” Schwarzenegger had said while he had revealed its cover in a video on Instagram,

“definitely looks like me. It’s a movie that I wanted to do for a long time. Let’s do it.”

The film star has been attached to The Legend of Conan under the writer and producer, Chris Morgan. In the year, 2016, Arnold Schwarzenegger had said the stalled project, which he calls Conan the Conqueror, would actually happen.

“Conan the Conqueror, where I’m sitting on the throne for years and years — decades, and then all of the sudden, the time comes when they want to overthrow me,” Schwarzenegger had said. “So that story will be told, and that movie will be done.”

Schwarzenegger had confirmed that year an “unbelievably well-written” script had been completed and was looking for its director. In the year, 2017, Morgan had reported Universal Pictures dropped this project.

“At the end of the day, the studio decided that they weren’t gonna make that. I gotta say, it’s honestly a heartbreak. I love that first movie so much, so much, it’s one of my favourite movies,” Morgan had said. 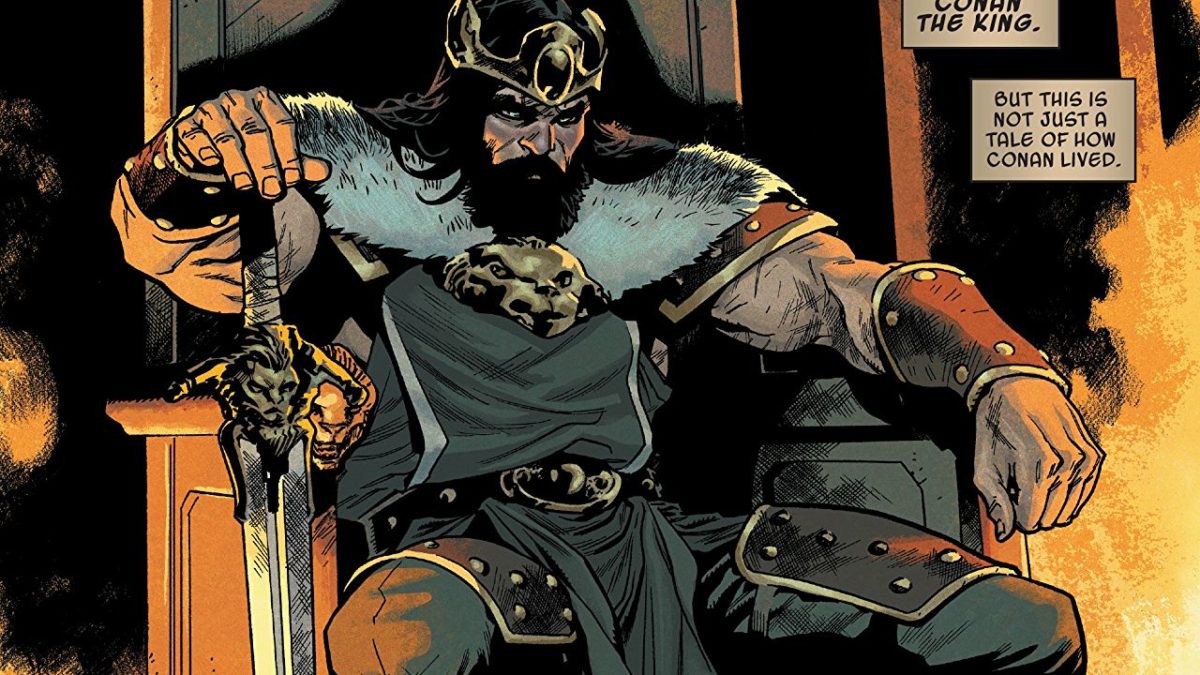 “We had Will Beall do a draft on [the Legend of Conan script]. He killed it. Our take was Conan, 30 years later, a story like the Clint Eastwood Unforgiven. It was so awesome.”

“Ultimately,” he then added,

“the budget was big, the studio was not really sure of the title, and the relevance in the marketplace. They ended up letting it go.” 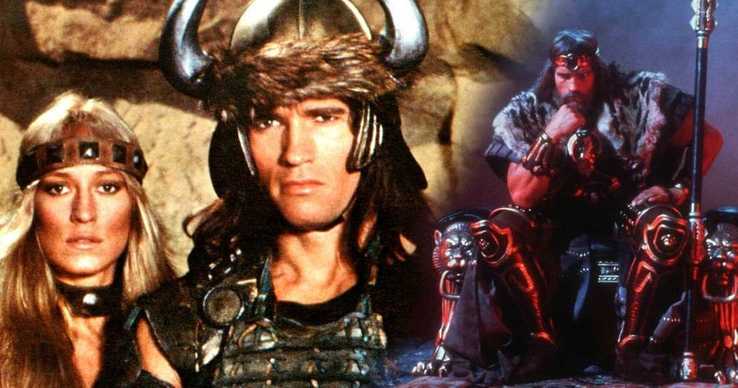 BBC And Netflix To Bring ‘Dracula’ To The Small Screen