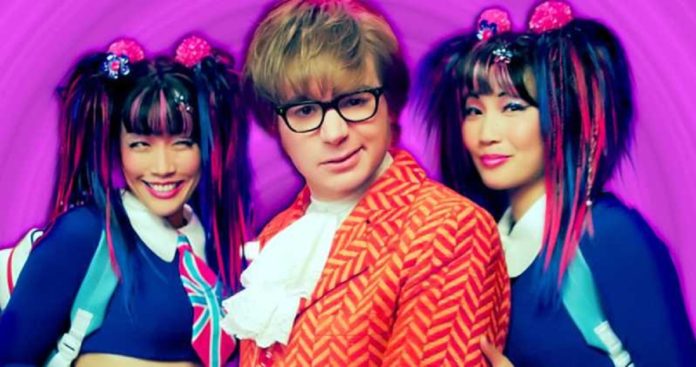 The 4th movie in the Austin Powers franchise might be way closer than we actually thought.

The star of the franchise, Mike Myers, has now opened promotion for the movie, in Bohemian Rhapsody. While he has reprised his role of Dr. Evil, the villain of this franchise, for SNL skits, nothing much has surfaced from this franchise for 15 years. Myers is now planning for another movie with this British spy parody. 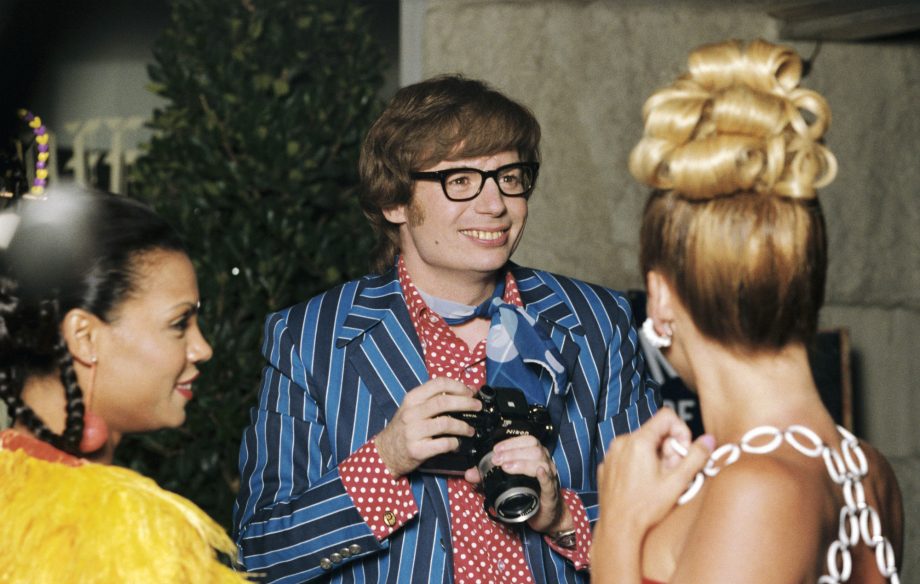 “I’ve had three kids under the age of seven,” Myers had said.

“They take a long time to write, they always have. Jay’s been super crazy. He is doing a fantastic movie right now that he’s working on right now. It’s looking good, so we’ll see.”

While this film might not come together until he and Jay Roach collaborate on it creatively, the characters might come up elsewhere. 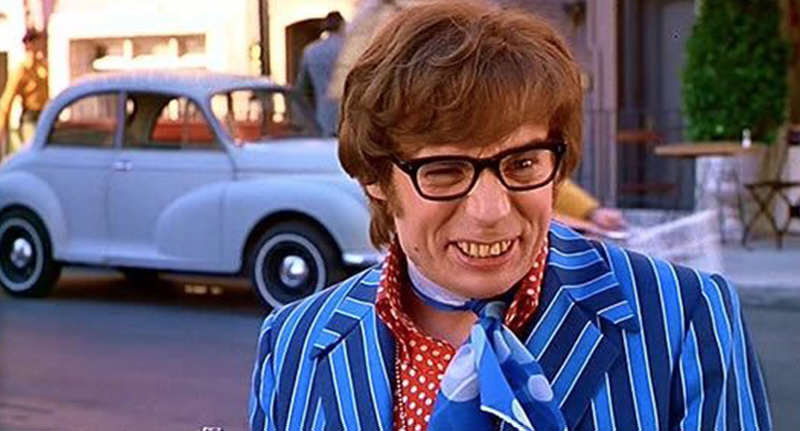 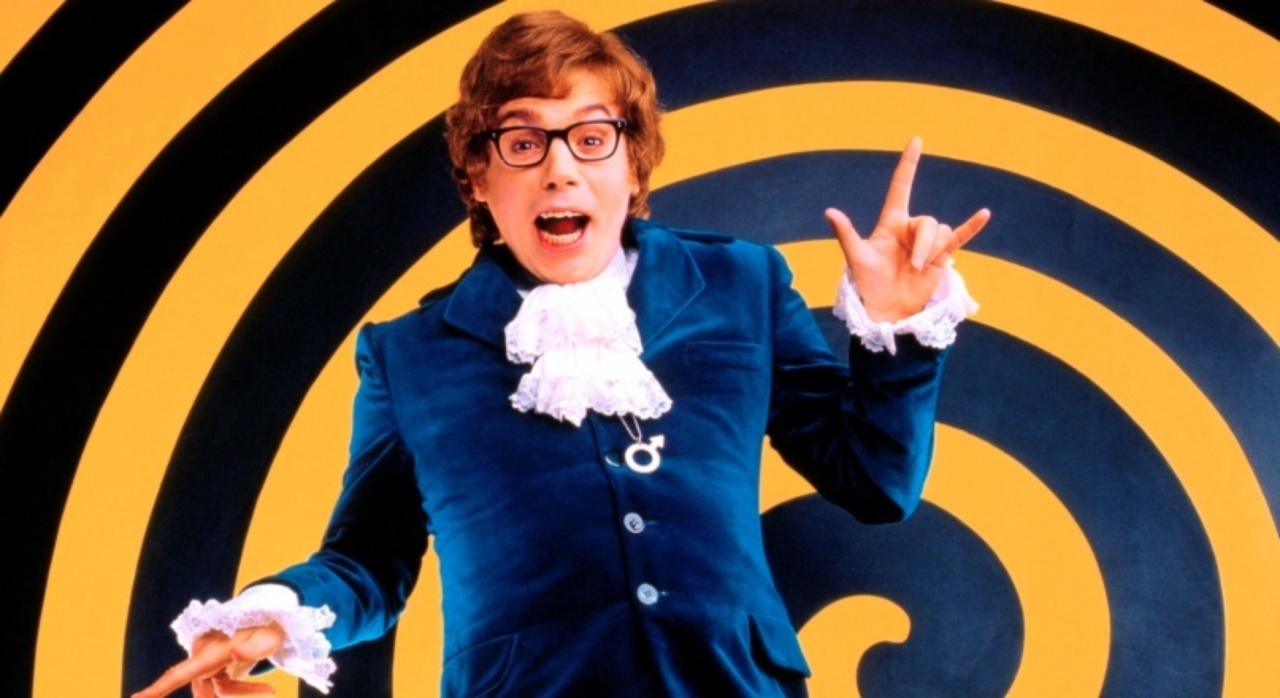 We Will Finally See He-Man And The Masters Of The Universe...