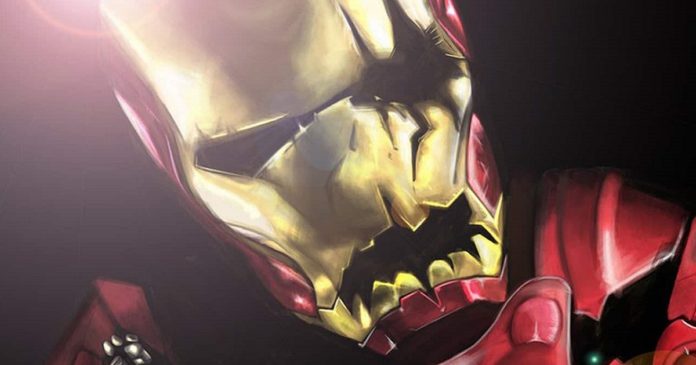 Renowned Marvel Comics personality and the writer of Iron Man, Bob Layton thinks Avengers 4 will bring the curtains down on the Robert Downey Jr. portrayed character who has led MCU for the last ten years.

“I am only speculating, but I will guess that [Robert Downey Jr.] is done,” Layton told the Tampa Bay Times in response to a question whether Avengers 4 would be the farewell film for Iron-Man.

“He has been doing the same role for over ten years now, and I think as with any actor sometimes, it is time to move on.” 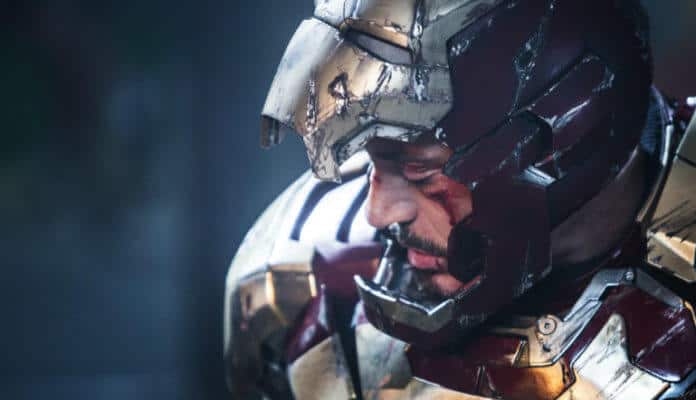 When he was asked whether it would mean Tony Stark’s death, Layton answered, “That is one way of doing it, but I’d only be guessing. I know this — I wouldn’t want to recast Tony Stark. Who would want to try to top Downey? But, if Tony doesn’t come back, they can put somebody else in the armor and start a new generation of Iron Man.”

Layton had a more than ten years run on the Iron-Man comic books, and he is credited with reinventing the character as well as creating iconic works such as Iron-Man #128, the famous “Demon in a Bottle” narrative and is the joint creator of characters such as the villain Justin Hammer (seen in Iron-Man 2) and James Rhodes aka War Machine, now a popular Avenger (role played by Don Cheadle in the Marvel Cinematic Universe). 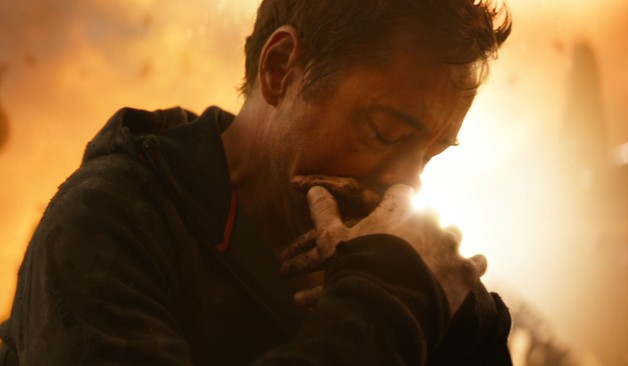 The Marvel Cinematic Universe version of Iron-Man,  based on Layton’s works, converted the B-grade comic book hero into an A-lister in the world of movies, a success which Layton attributes to the character of Tony Stark.

“Tony Stark is the most credible character in the entire comic universe other than maybe Batman. All you have to do is believe his technology is real, and, honestly, we may be just few years away from flying Iron Man suits,” he said.

“Iron Man is about Tony Stark, one of the most interesting characters in the comic book world. We care about Tony Stark, the fact that he had an epiphany and that once he was left for dead and had to fight his way out of the clutches of terrorists, he realizes this is all his fault.” 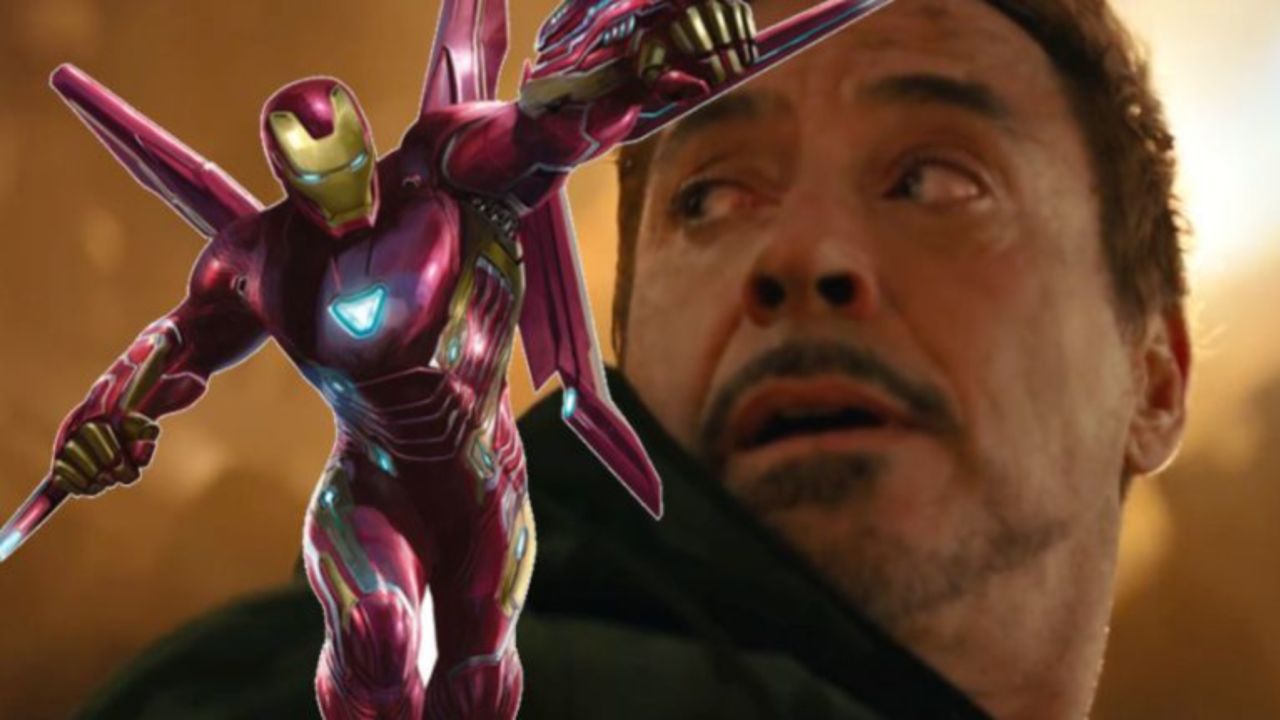 The Robert Downey Jr. version of Tony Stark is an intriguing, multi-faceted character who constantly changes, ensuring his popularity and longevity.

“It is always about character with me, not about situation. That is the big difference between a good superhero movie and a bad one,” Layton said. “If it is situation driven, it tends to be boring. It’s just a bunch of problems to be solved. What makes comic book characters interesting is their depth.”

Layton is also the creator of Ghost, who is now tormenting Paul Rudd and Evangeline Lilly on the big screen in the latest MCU film Ant-Man and The Wasp. Tony Stark will be back in Avengers 4 on May 3, next year. 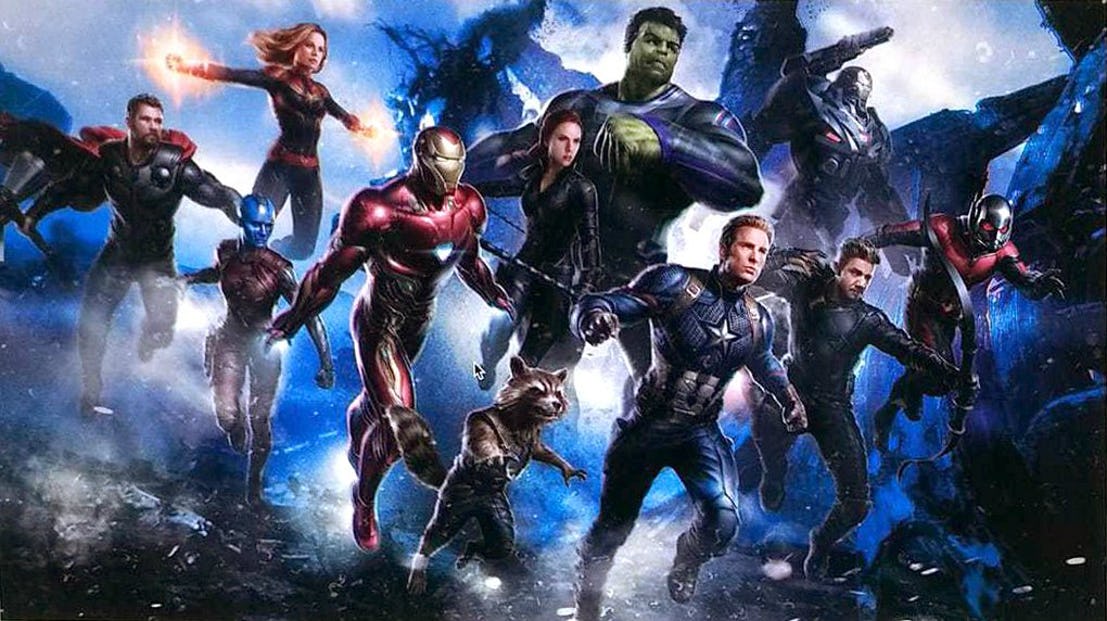