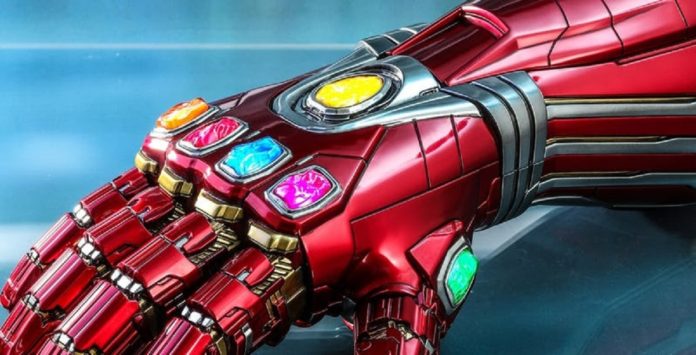 It is now time to take on the might of the Mad Titan with your very own Gauntlet.

The manufacturer, Hot Toys has now revealed their latest Marvel Cinematic Universe merchandise-a life-size Nano Gauntlet made by Tony Stark. This was the one that we had seen in Avengers: Endgame. We had seen Stark and Banner create their own Infinity Gauntlet to reverse the snap. 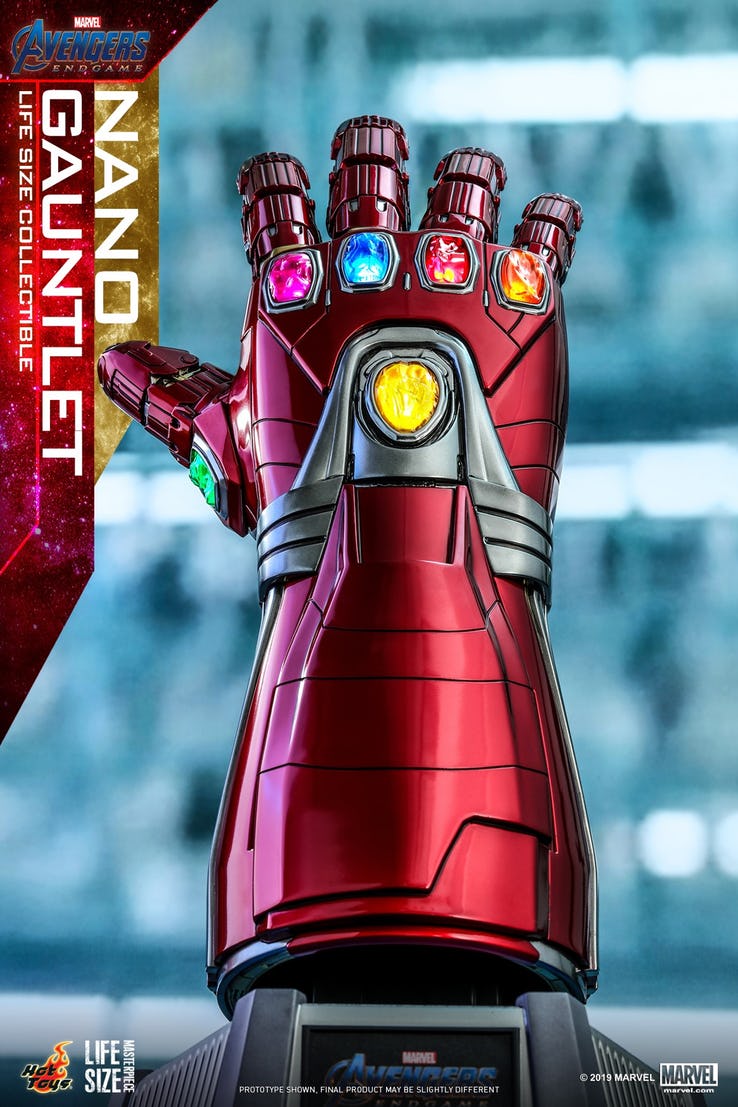 This replica measures 52 cm, has a light-up feature for the Infinity Stones and also includes a very special base which holds it upright. Hot Toys has not yet revealed the price as of now, but it will be available when the pre-orders for the Nano Gauntlet collectible start. 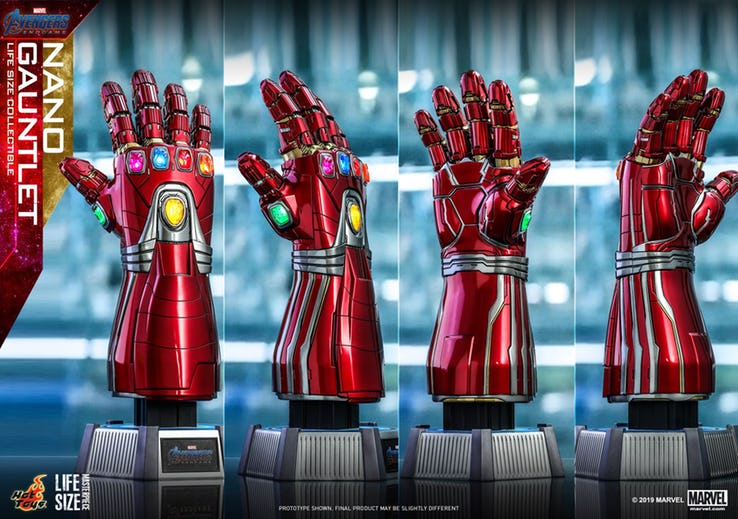 This is the synopsis of the movie:

“Adrift in space with no food or water, Tony Stark sends a message to Pepper Potts as his oxygen supply starts to dwindle. Meanwhile, the remaining Avengers — Thor, Black Widow, Captain America and Bruce Banner — must figure out a way to bring back their vanquished allies for an epic showdown with Thanos — the evil demigod who decimated the planet and the universe.” 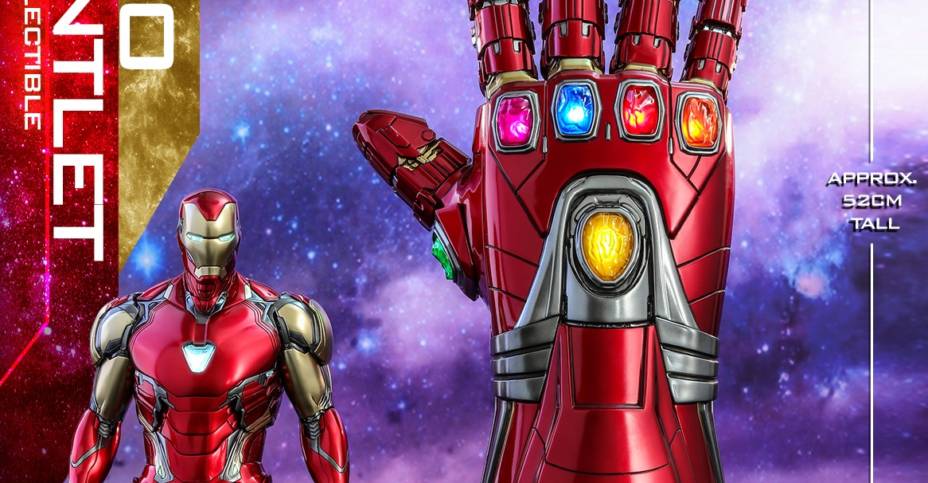