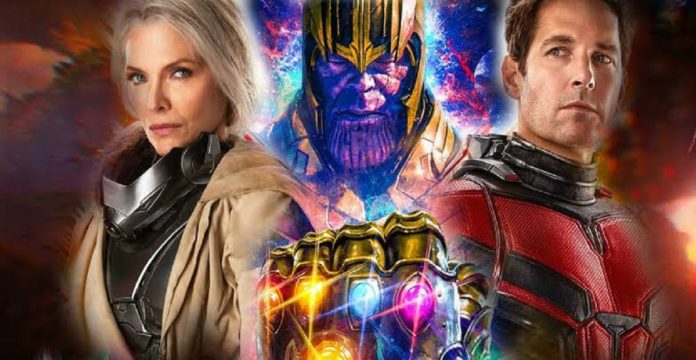 Ant-Man and the Wasp’s post-credits scene ended with the fallout of the Thanos’ snap, and it left Scott Lang stuck inside the Quantum Realm. It was quite obvious that the most enigmatic place in the Marvel Universe will play a key role in the events that take place in Avengers 4. But, in case you looked at this scene with more attention, it seems that there were more answers in that sequence then we had thought.

A new fan theory is based on the Quantum Realm scene mentioned above, and it reveals the fate of the souls of those who perished in the Snap. It also gives us an idea of how they could come back in Avengers 4. 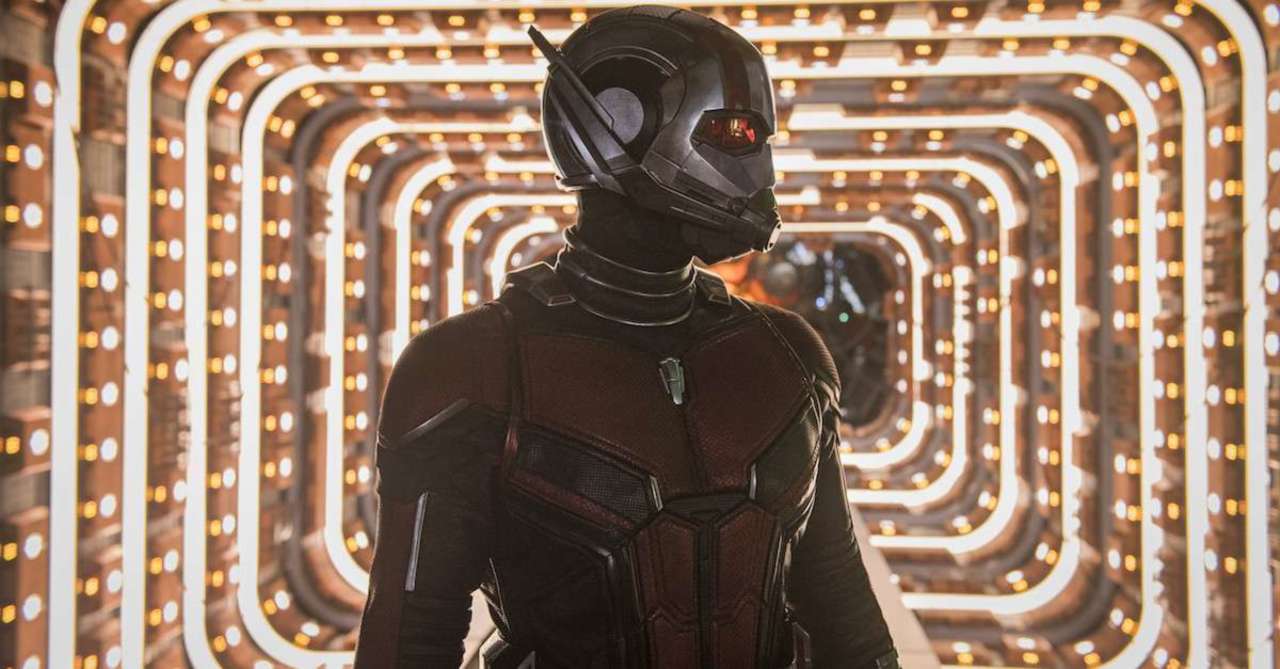 The theory was first posted on Reddit, and it looks at the post-credit scene with a great attention. The point of focus was the surroundings around Scott in the Quantum Realm. If you pay attention, you will see that there was something that had greatly changed in his backdrop, precisely a moment before Hank, Janet and Hope turned into dust. There is a deluge of orange orbs around him, and they increase with the passage of time. These orbs are in fact, the representative of the souls of those who perished on Earth.

RELATED: Avengers 4 Theory: Will This Be The Cost That Will Bring About The Resurrection Of Dead Characters?

Since the color of the Soul Stone is orange, this theory has some credibility. The post was accompanied by a video that the Reddit user shared to sync with the events during Thanos’ snap, the post-credits scene from Ant-Man and the Wasp, and the credits scene from Avengers: Infinity War. The video reveals that there was a way that these timelines could tally correctly, and depicting the orange orbs to be the representation of those killed by the snap.

You can take a look at it here!

We don’t have conclusive evidence to prove that the Quantum Realm is some kind of afterlife dimension in the MCU, but, it is not impossible either. Also if they are actually the victims of the snap, there has to be a way to revive them.

Scott was capturing an orange energy when he entered the Quantum Realm in the scene. This was needed to cure Ghost’s disease. Maybe that energy emanated from the souls of those who had departed previously. If there is any truth in this, the Janet would have already worked out how to transfer the energy of those souls back to the planet Earth.

We expect it to be a bit more complicated in Avengers 4, but, this theory is not absolutely baseless. What do you think?

Avengers 4 releases on May 3, next year. 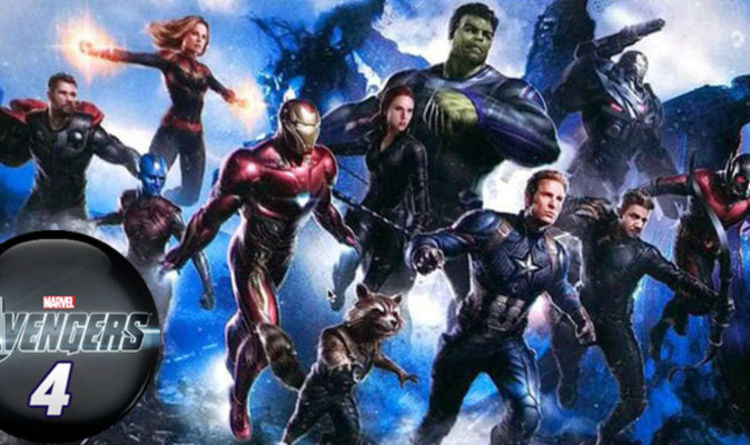