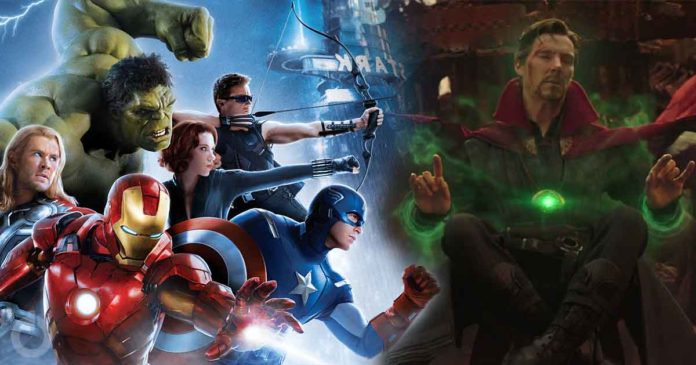 There has been a constant barrage of Avengers 4 theories trying to decipher the strange plan of Doctor Stephen Strange, and it is not exactly surprising to see how the famous lines uttered by the MCU’s Sorcerer Supreme regarding the numerous futures in Avengers: Infinity War, might have been deliberately put in to keep the fans excited. Yet, there are not many of them that appear to be as well thought out as this new and lengthy Reddit post.

Just like the numerous other theories based on Avengers 4, this theory features the time manipulation. Reddit user LA-Confidential picks up from the point where Thanos had recently won and then stuns the Mad Titan.

“The Gauntlet is a wreck, but he can still use it to harness the Infinity Stones – after the Snap, he used them to restore his homeworld to the bucolic paradise he remembers. The Gauntlet might not be capable of another Snap in this state, but restoring Titan shows Thanos can still control the Stones and is still massively dangerous. So it’s a surprise to him when Titan suddenly reverts to the desolate ruin it was at the end of INFINITY WAR.” 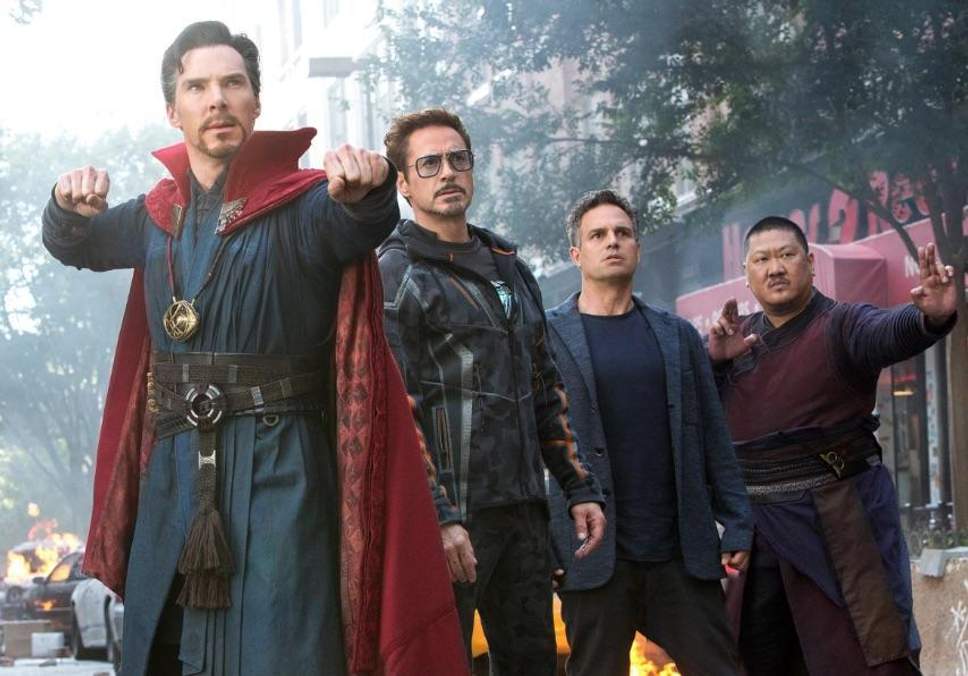 How is this possible? It seems like someone called Stephen Strange had done some planning about it.

“That’s part of Doctor Strange’s plan. We saw in DOCTOR STRANGE that he can cast a spell on the Time Stone to impose an infinite time loop, represented as a green energy ring rotating around his left wrist. No matter what happens, it always resets to the point in time when the spell was cast. The Stone and the spell on it keep working, even after Doctor Strange gets (repeatedly) killed. This point is important, and ties in with Strange’s later reminder to Ebony Maw that spells he casts on the Time Stone will persist even after he dies. When he finally gets Dormammu to relent and releases the spell, the energy ring on his left wrist isn’t seen again.” 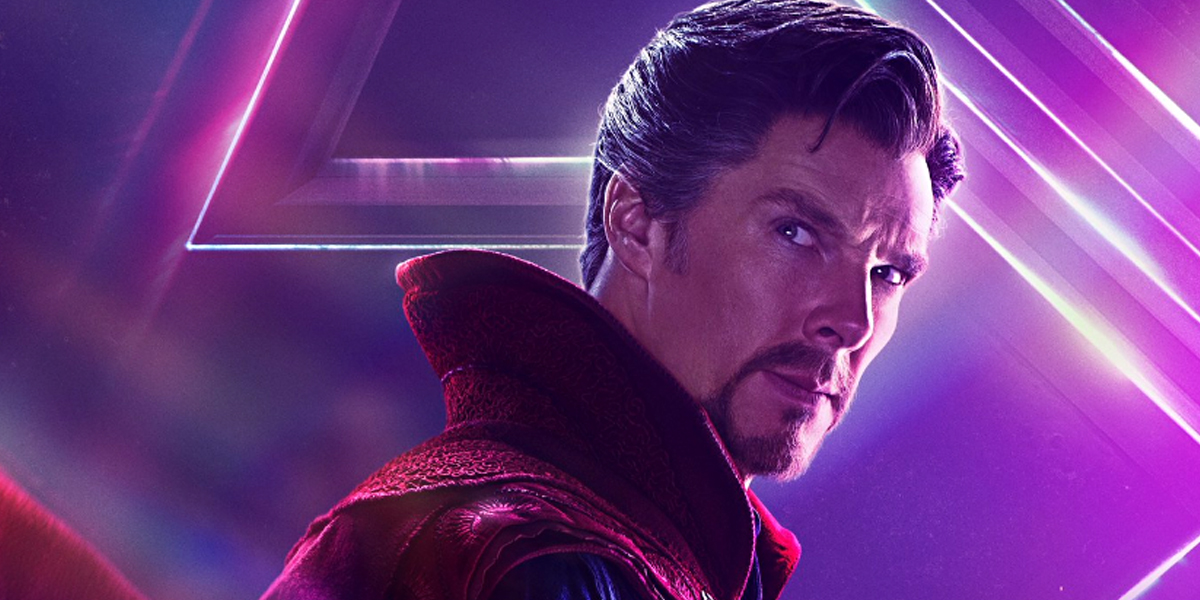 According to LA-Confidential, while we saw Strange’s face, body and right arm in the closing act of Infinity War, the camera somehow evades his left hand, indicating that such a time loop might have been active there. However, while this trick could give an opportunity to the Avengers, there is a long-term solution required, and that is where the trending theory about the Avengers traveling back in time to visit the events of the past movies comes into the picture.

“Unfortunately, Thanos is a smart fella, and he’ll deduce pretty quickly what’s going on, just as he deduced how to use the Stone to turn back time in the first place. Once he figures it out, he’ll just break the spell, and that’s that, so there’s very little time to act. That’s where the time travel in the movie comes in, driven by Ant-Man, who has discovered how to use time vortexes in the Quantum Realm to get where and when you want to go. The Avengers need to go back to various points in time where they know Infinity Stones were available, scenes shown in CAPTAIN AMERICA: THE FIRST AVENGER and THE AVENGERS.”

However, if it makes you hopeful that dead characters like Loki and Heimdall might be resurrected, the theory also emphasizes that there would be the least possible alteration to the history.

“They’ll need to go undercover (or masquerading as their younger selves) to avoid changing history, because they need to have history happen exactly as it did, up until the time loop. With the one difference that Infinity Stones are taken out of the timeline and collected for one task, taking down Thanos before he breaks out of the loop or repeats the Snap. The Avengers would be able to use time travel to confront Thanos the instant the time loop resets, and if they win, will be able to return the Stones back to the exact instants in history they borrowed them.”

The Reddit user further suggests many other things such as a brand new Vibranium gauntlet, or a solution to the performance issues of the Hulk, but, the crux of the theory is this grand scheme. Frankly, while we always find plot holes in the time travel stories, there are quite a lot of things about this theory that add on to the past theories with some fascinating new thoughts.

The truth will only be known when Avengers 4 hits the big screen next year.

14 Actors And Actresses Who Have Played superhero Form DC To...