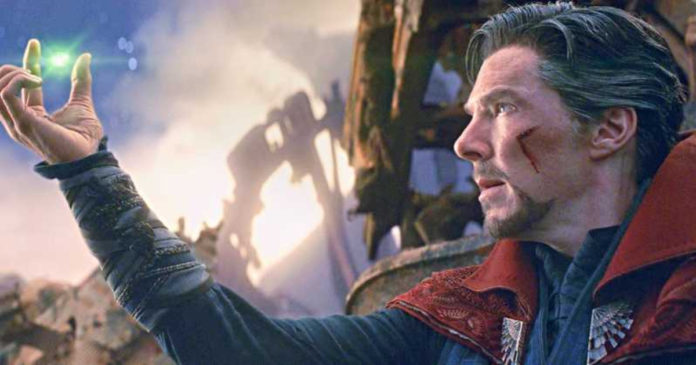 The trailer for the long-awaited movie, Avengers 4 has finally released, and with it, all the fans had been introduced to the title of this film- Avengers: Endgame. The title as many of the fans had expected, was not Avengers: Annihilation but it is something that has been said in the movie, Avengers: Infinity War by Doctor Strange:

In one of the film’s memorable and emotional moments, Doctor Strange played by Benedict Cumberbatch had realised that the team fighting Thanos was done for and says that they are all now “in the endgame now.”

During the press tour of the movie, Infinity War, the Russo Brothers had said that the title of the movie had been ground-breaking news, and had no direct correlation to a famous comic book 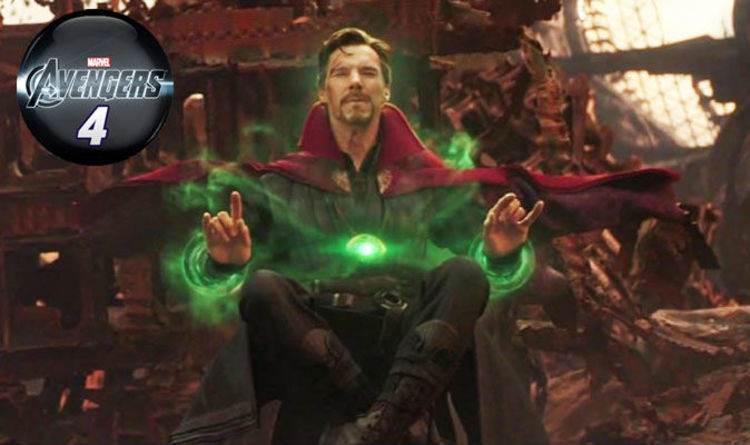 “I don’t think there are any comics that correlate to it,” Joe Russo said.

“I think we’re in pretty fresh territory with Avengers 4. If anything, I think it’s interesting after to go back and look at some of the Marvel films and view them through a different lens. But I can’t think of any comics, in particular, that would have value.” 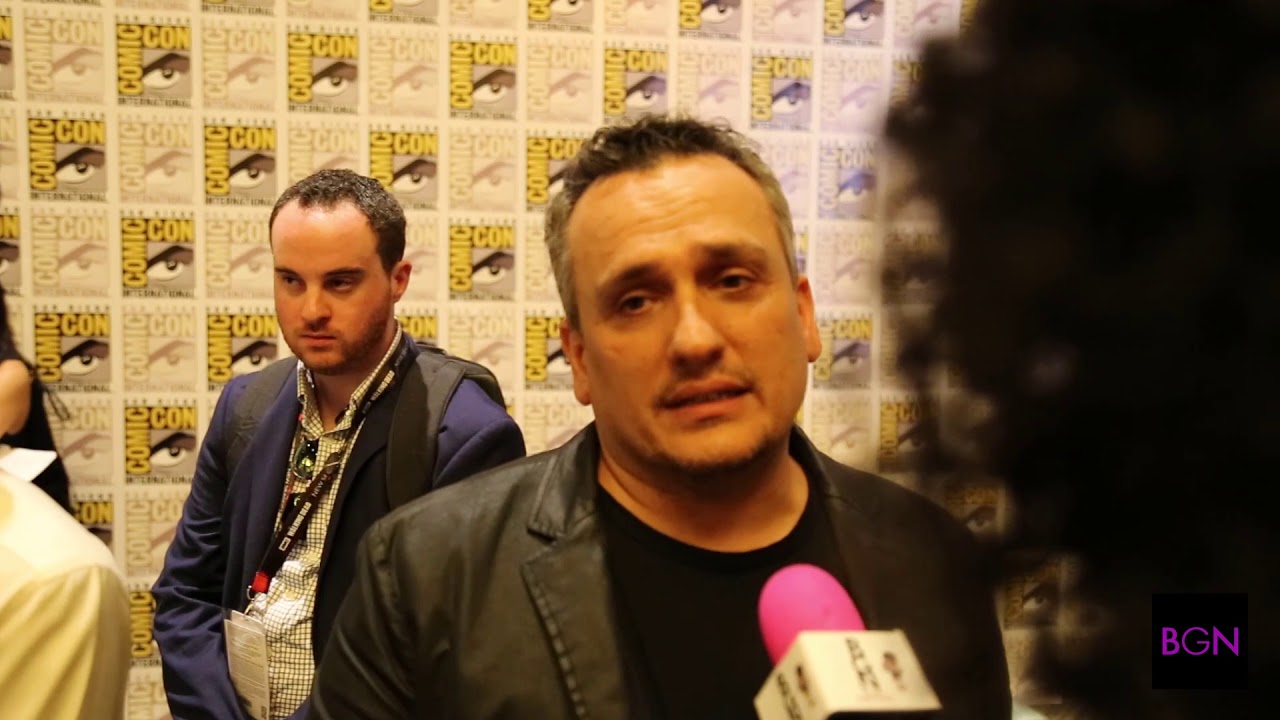 The director had then told the fans that he was not hired to make direct replicas and copy adaptations of the comic books. The Russo Brothers want to create a whole new story and just draw inspiration from the Marvel source comics.

Avengers 4: This Might Be The Real Title As Leaked By...