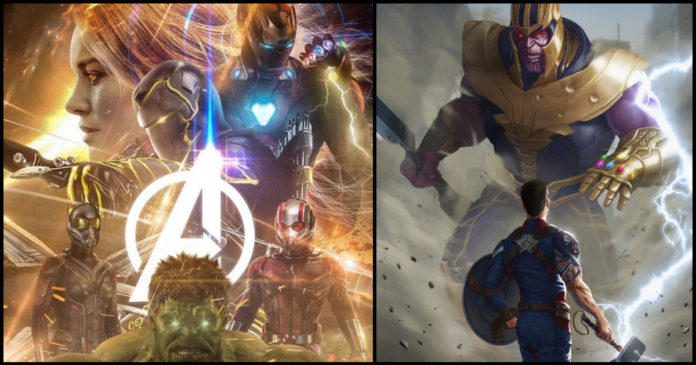 Marvel Cinematic Universe started modestly, over ten years ago when a lesser known (shall we say third rate) superhero Iron-Man made his big screen debut in a live-action format. The movie’s star Robert Downey Jr. did an impeccable job, and that unleashed a decade of box-office domination which this year has seen both the MCU films earn over a billion $ each. Little over two months back, we all experienced the sentimental roller coaster called Avengers: Infinity War. While the shock of the movie has been greatly absorbed now, but, fans haven’t been able to totally recover from the trauma of seeing their beloved heroes die. 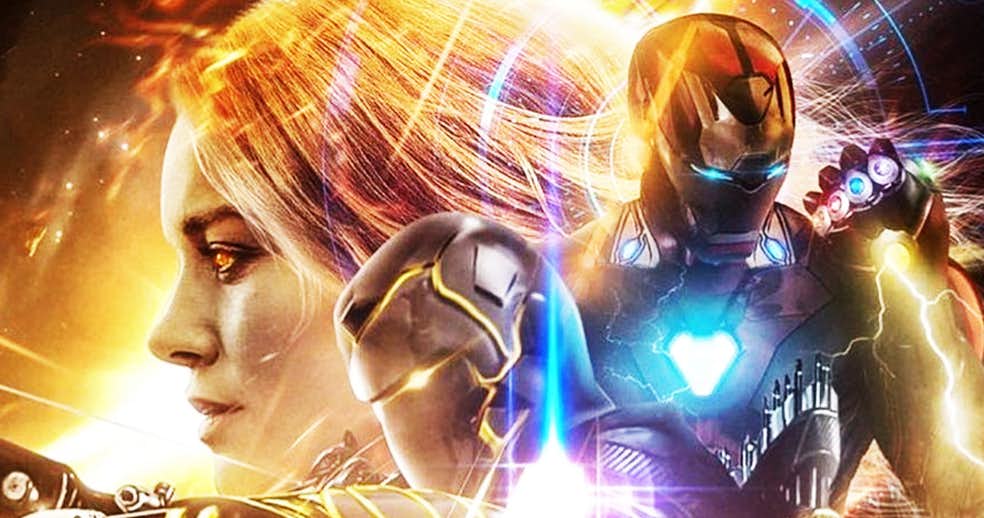 Frankly speaking, none of us believes that the heroes are actually dead, but, to consider that their future is uncertain, is in itself, a very disturbing thought. Theories are doing the round about what will happen next, and every day we see such theories being created as well as trashed. Some of them appear more credible than others, more positive than others, and then there are theories which are more insane than the others.

Not much is known about Avengers 4, and we don’t even know the actual title of the movie. Fans have speculated various titles, but, being speculations, it won’t be wrong to assume that none of those titles will be the actual one. However, all the speculation, leaks and rumors, have inspired fans to create incredible fan art for Avengers 4. While the film is going to hit the big screen only in May next year, we can have a look at the extremely talented artistic works and fan art which endeavor to predict what would happen in Avengers 4. Go ahead and have a look for yourself at this incredible compilation! 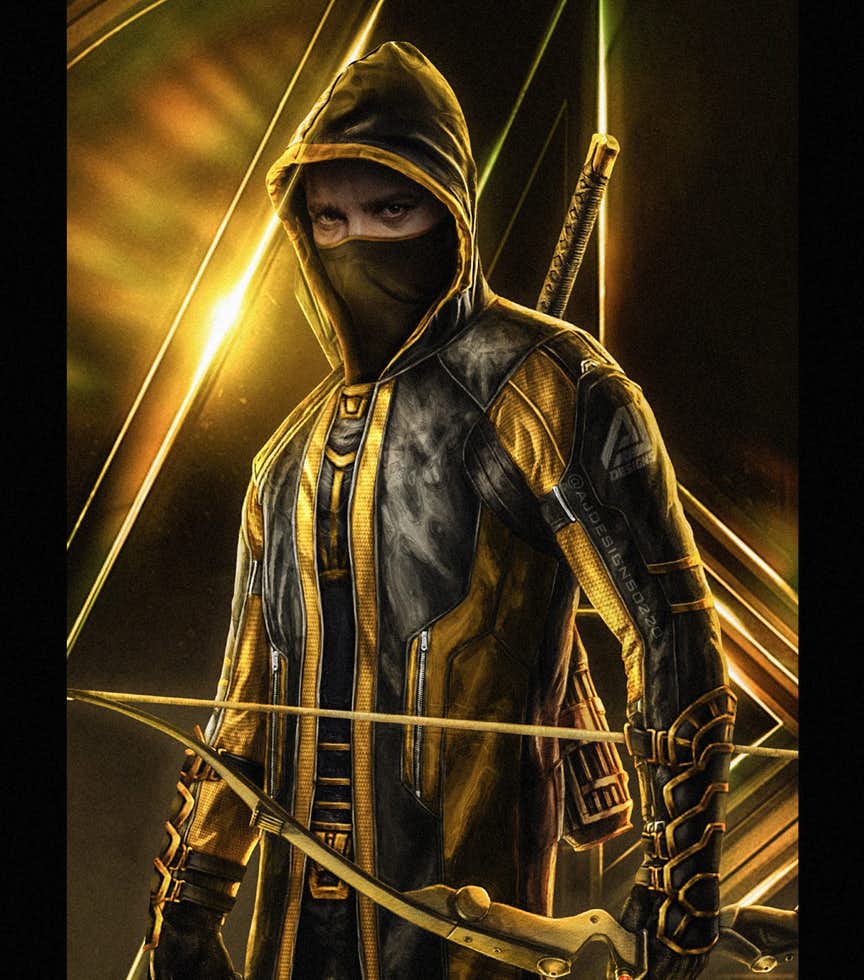 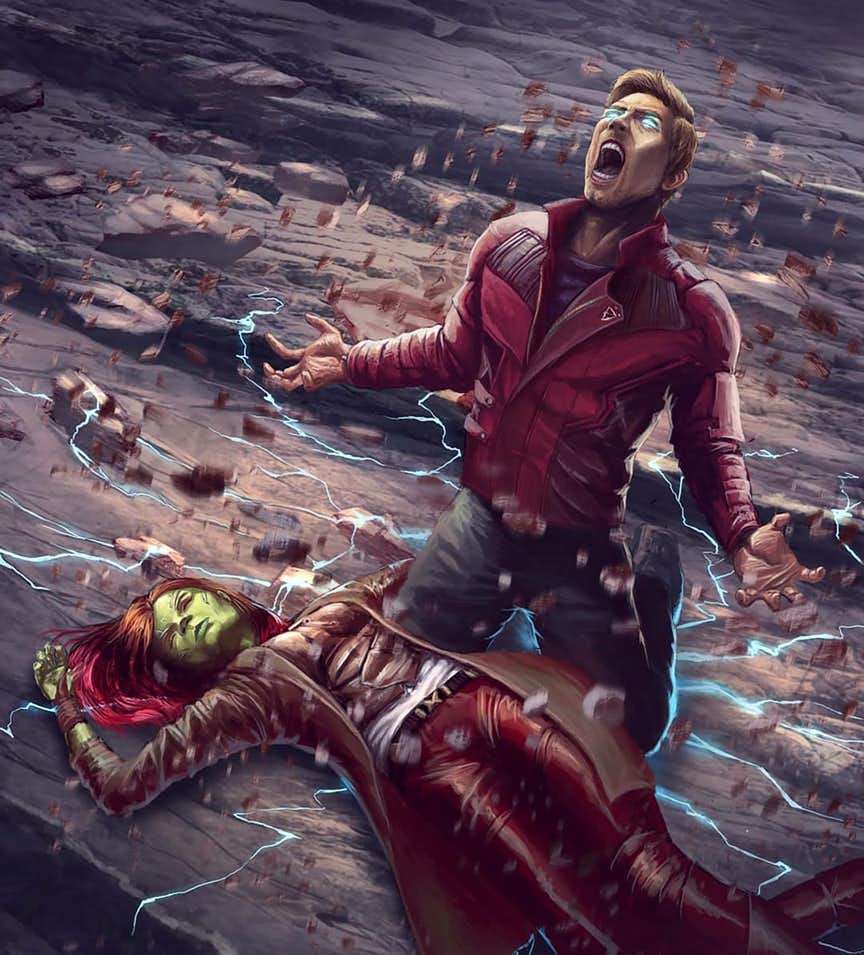 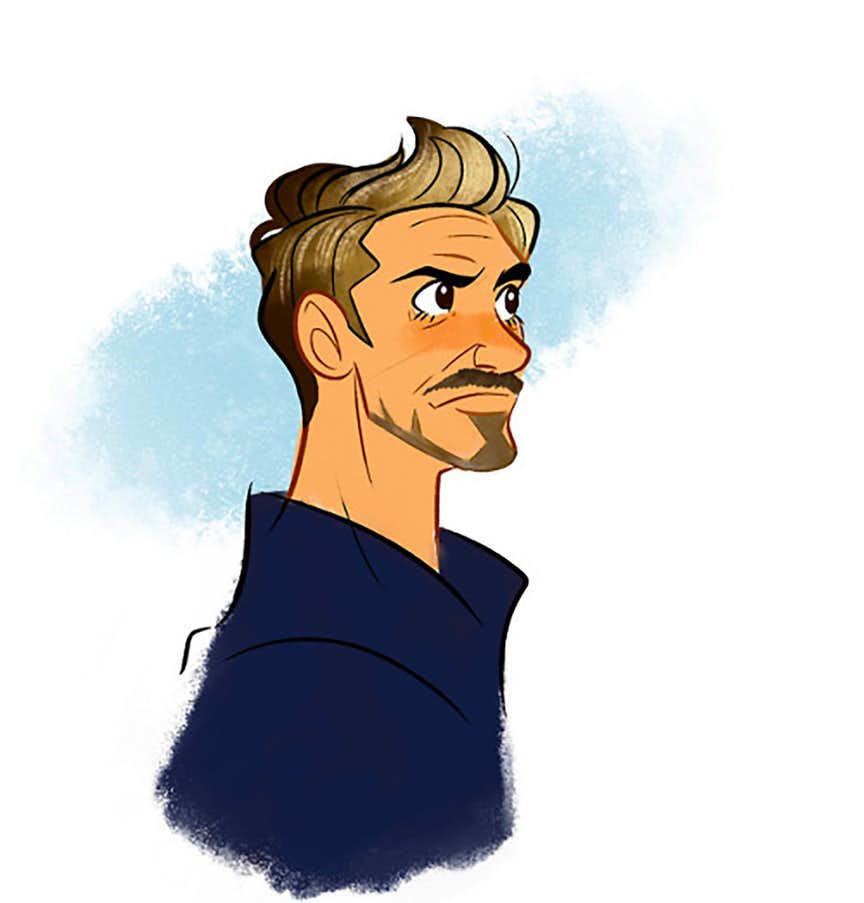 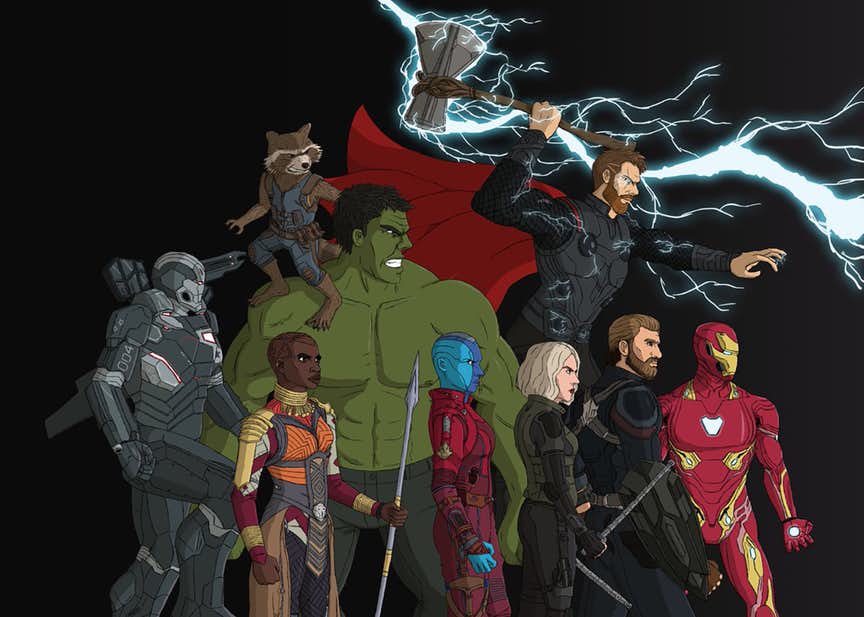 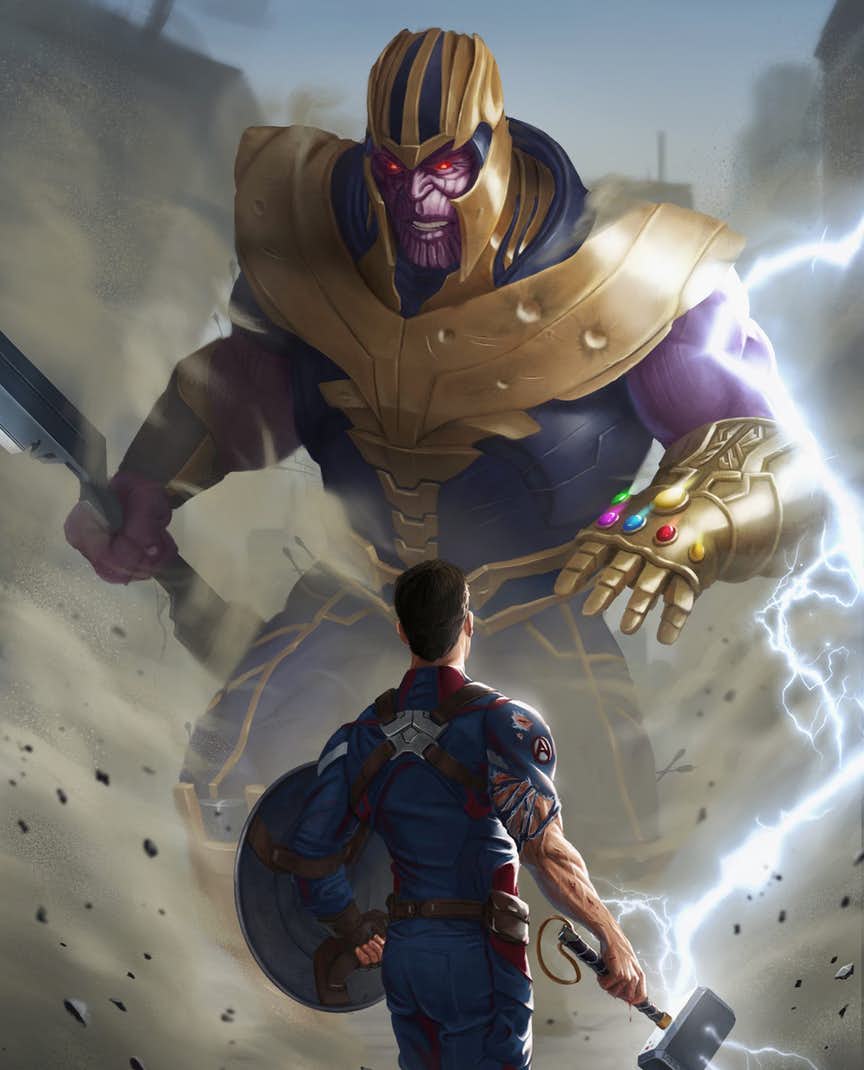 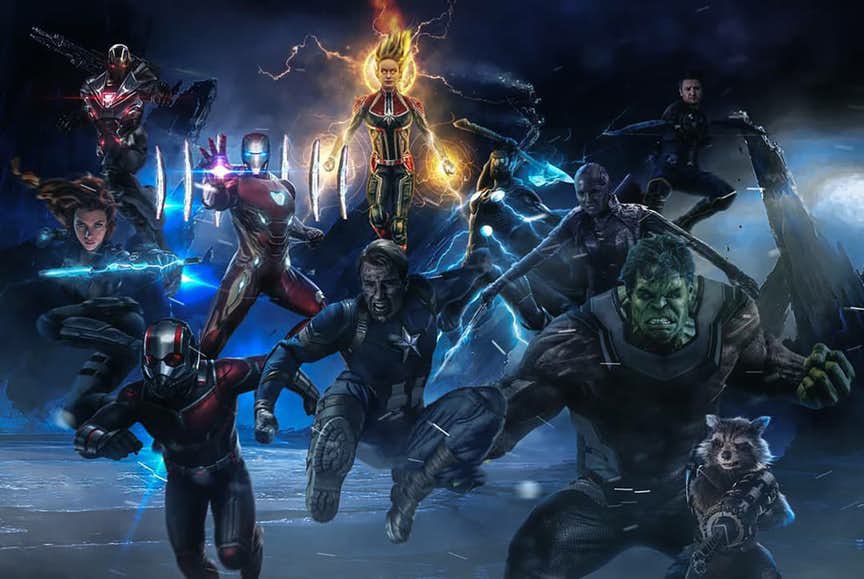 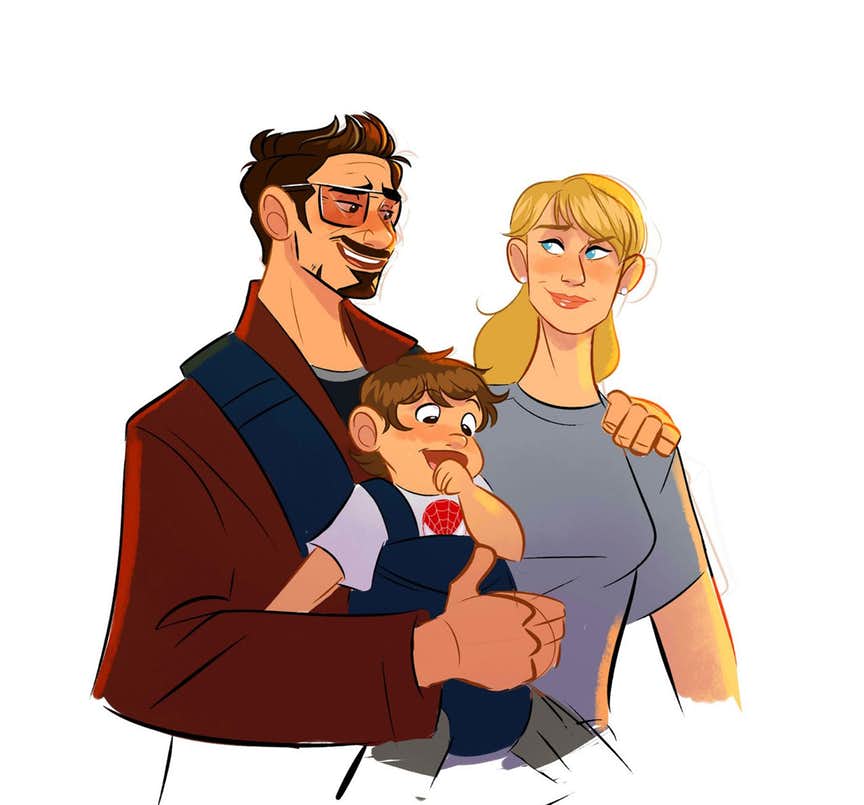 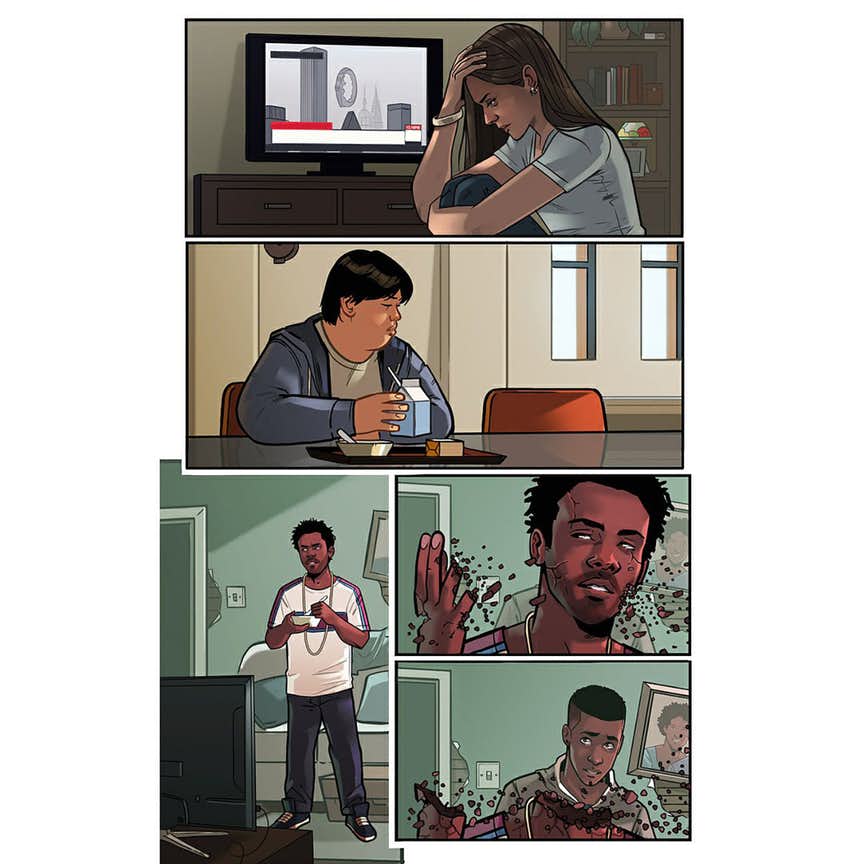 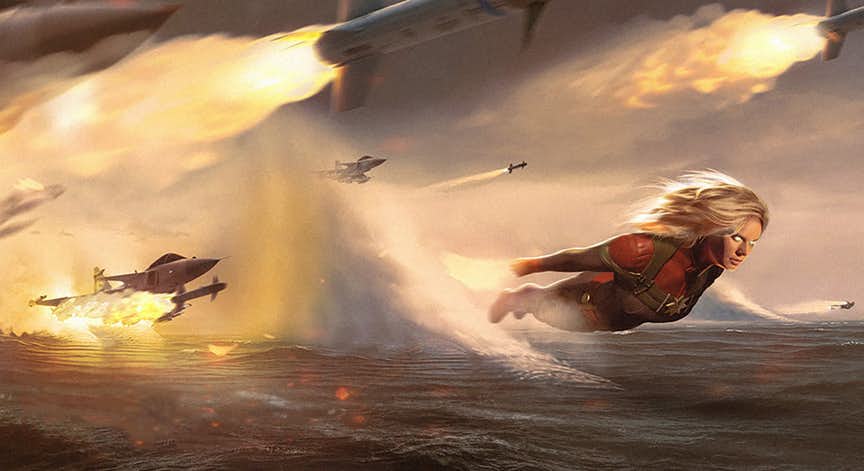 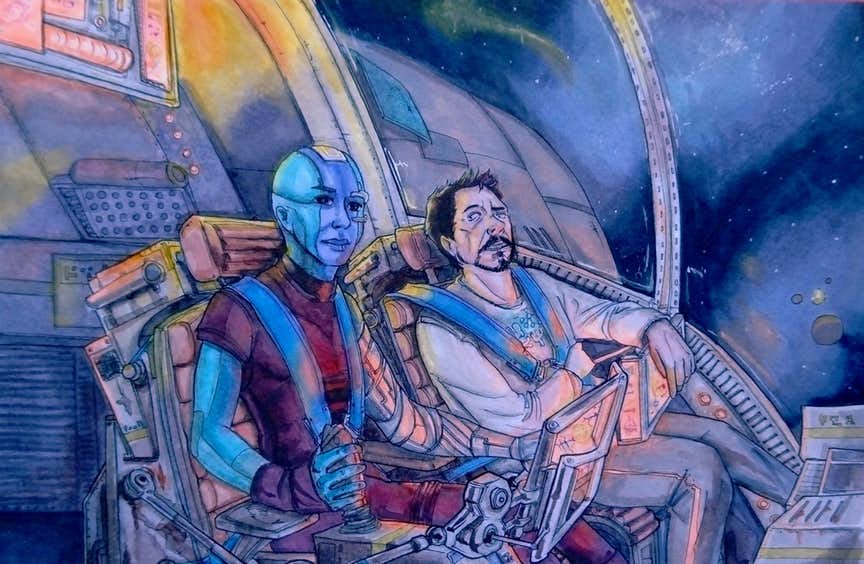 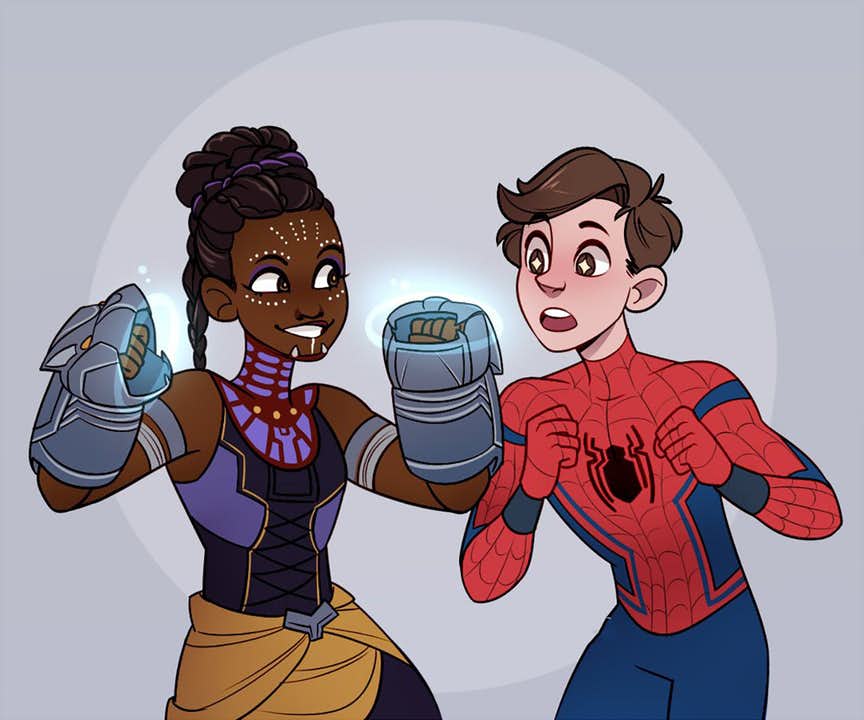 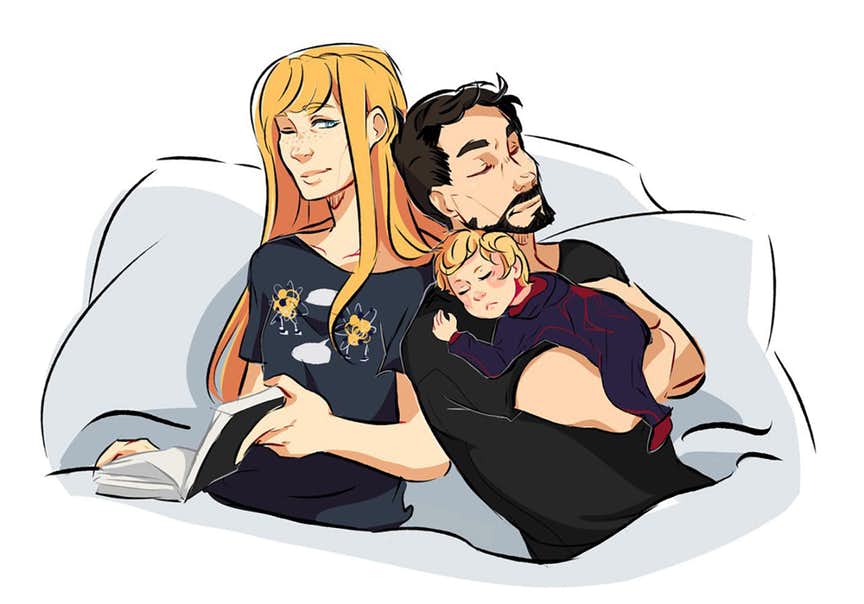 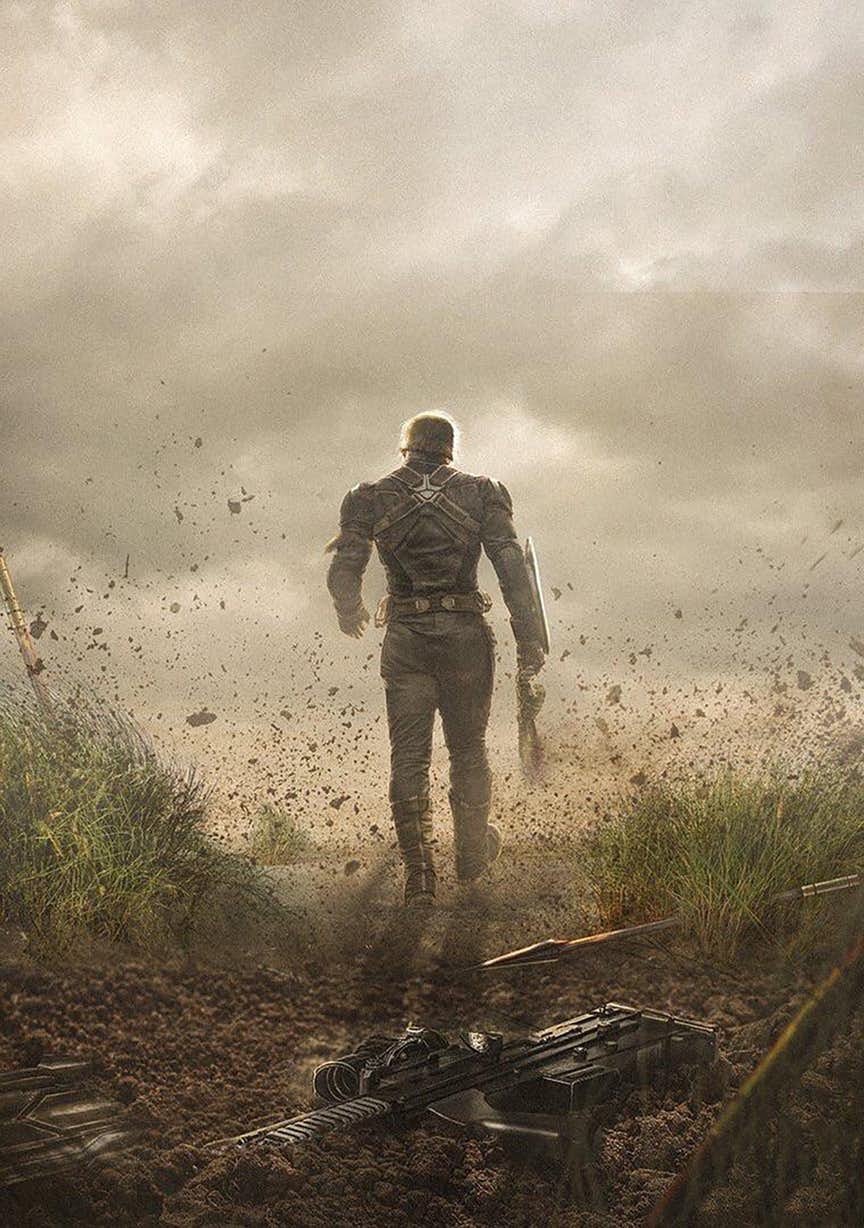 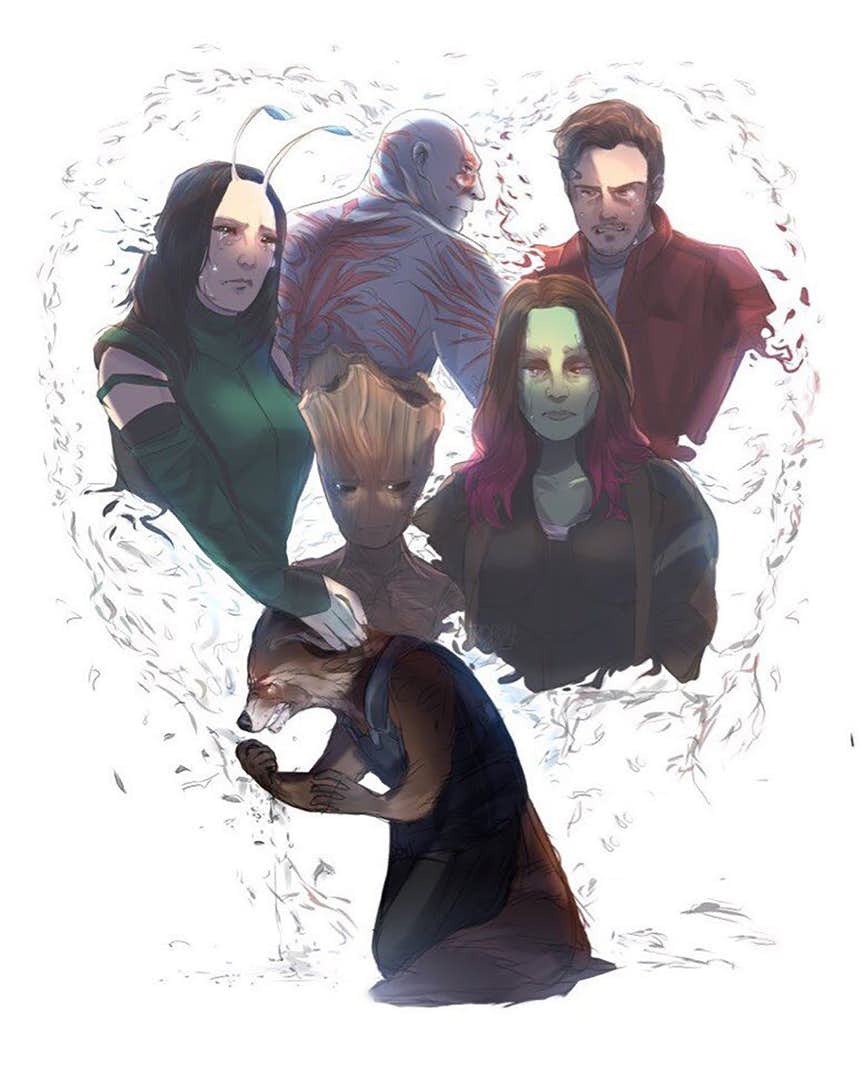 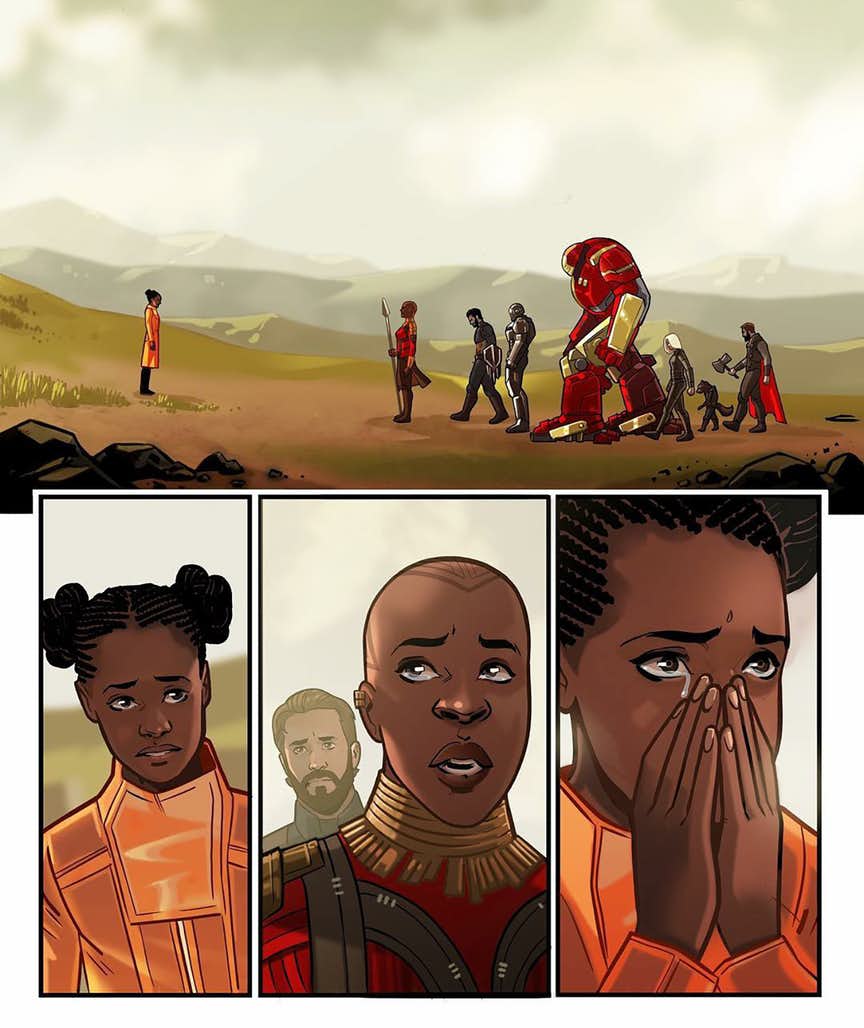 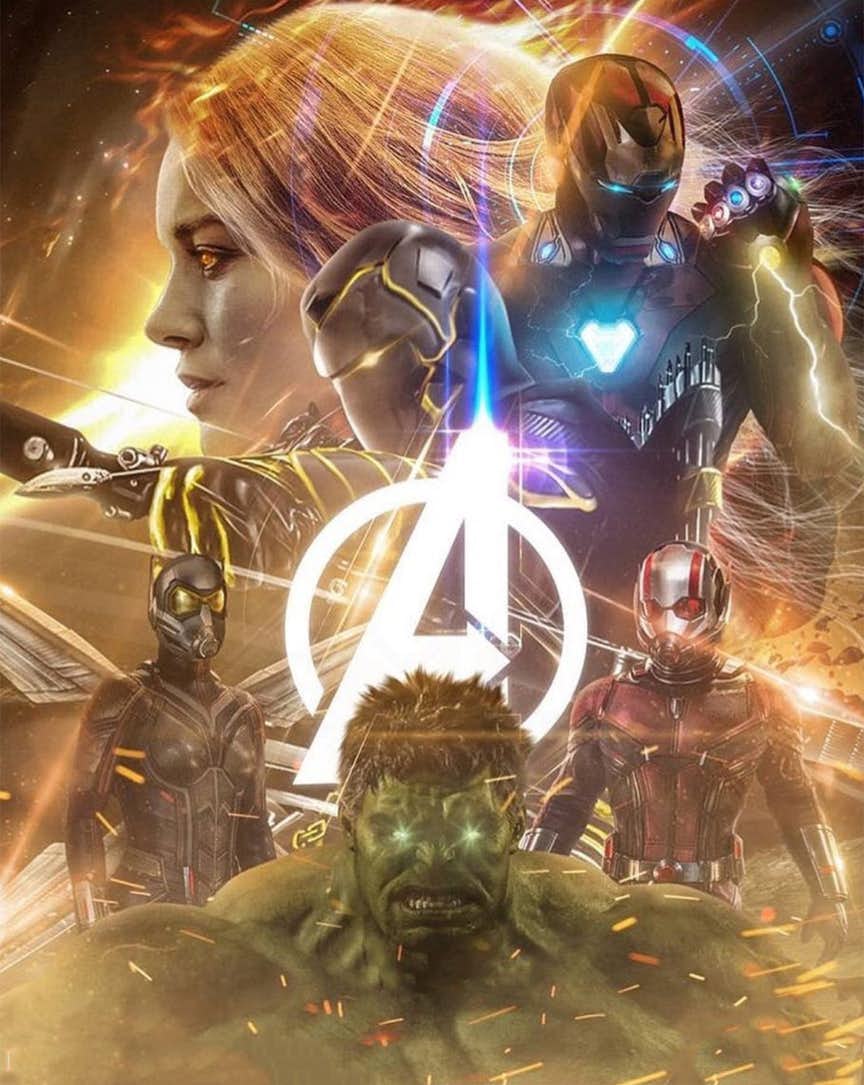 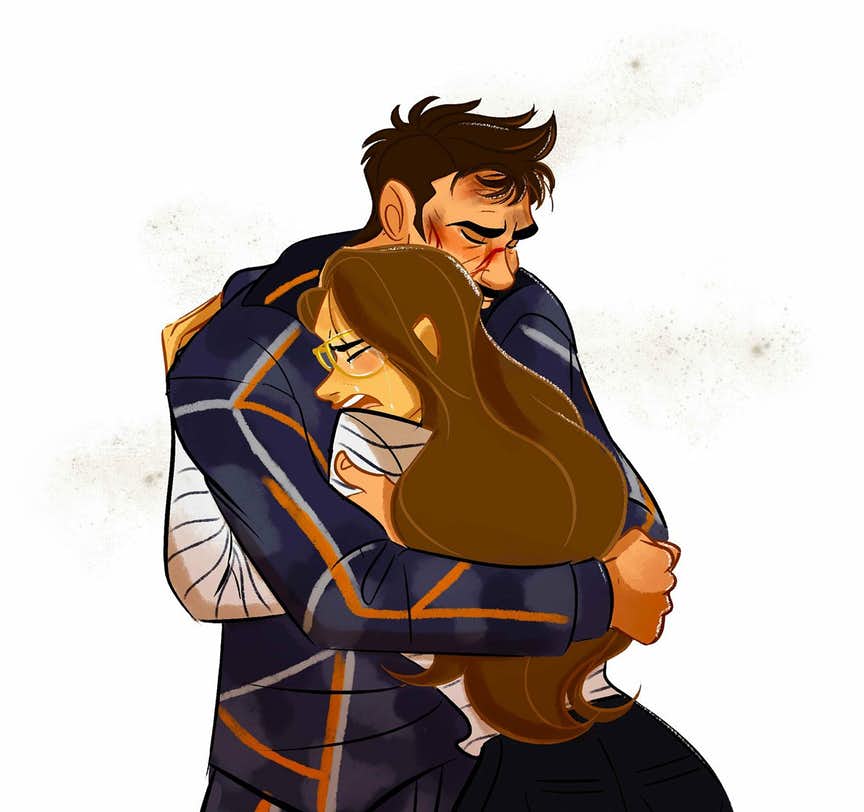 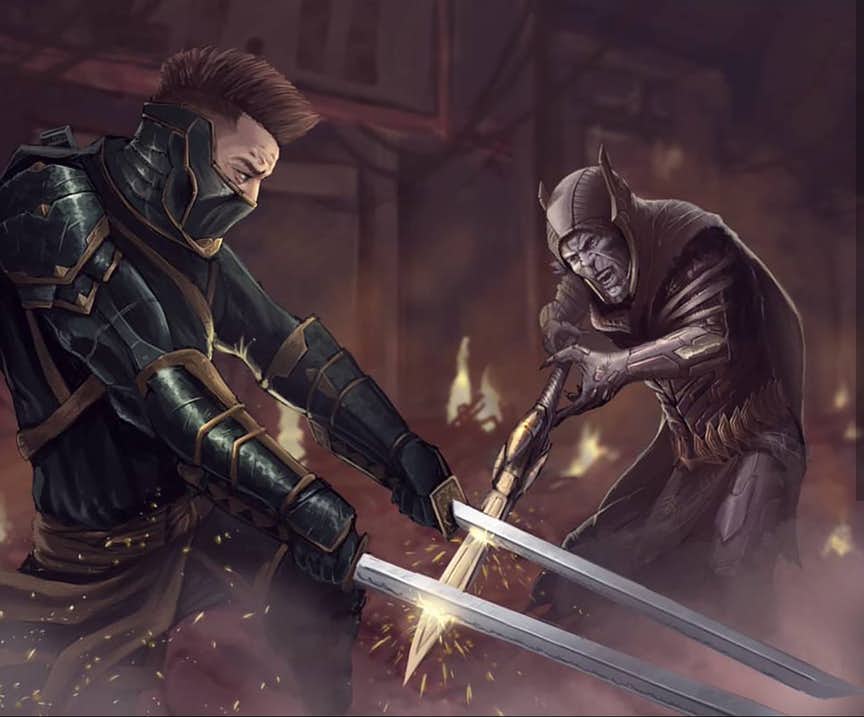 4. THE AFTERMATH ON TITAN 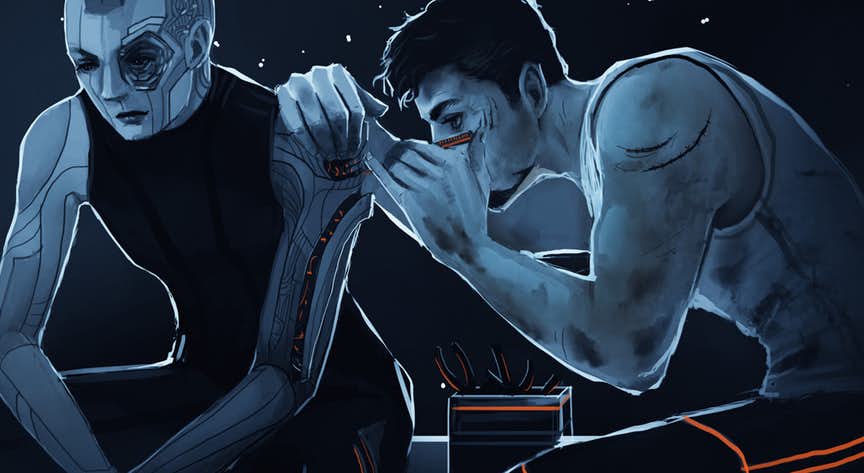 3. FROM THE OTHER SIDE 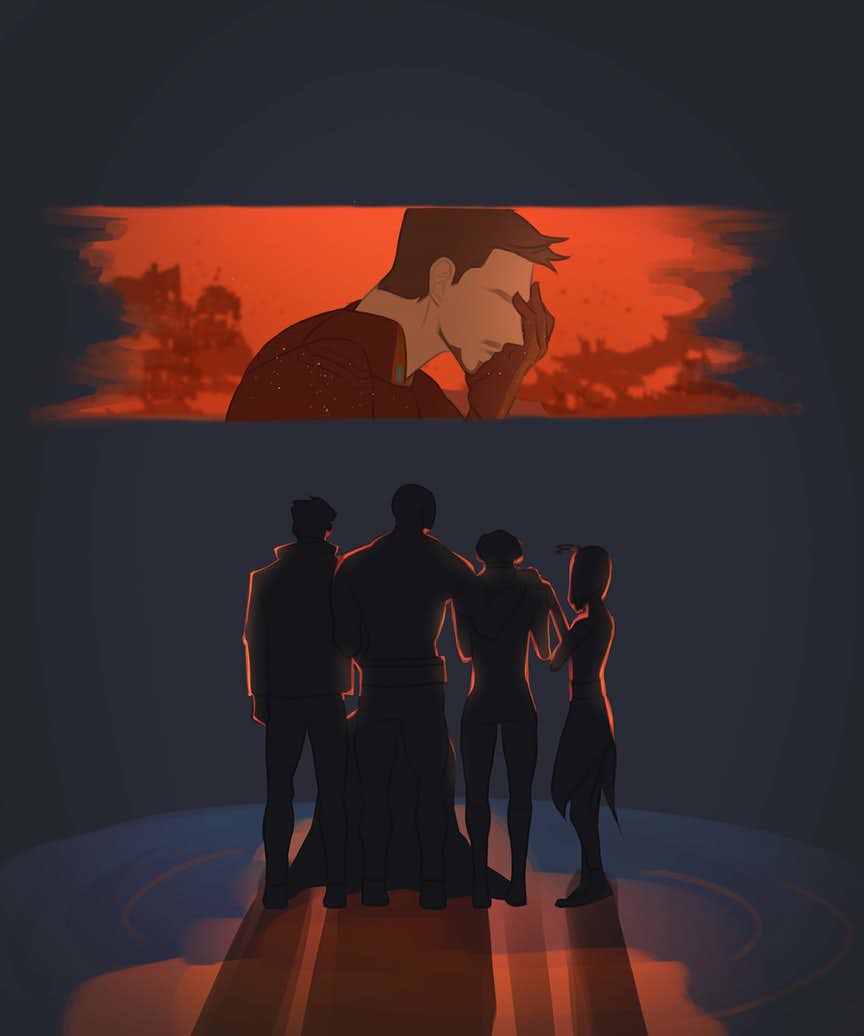 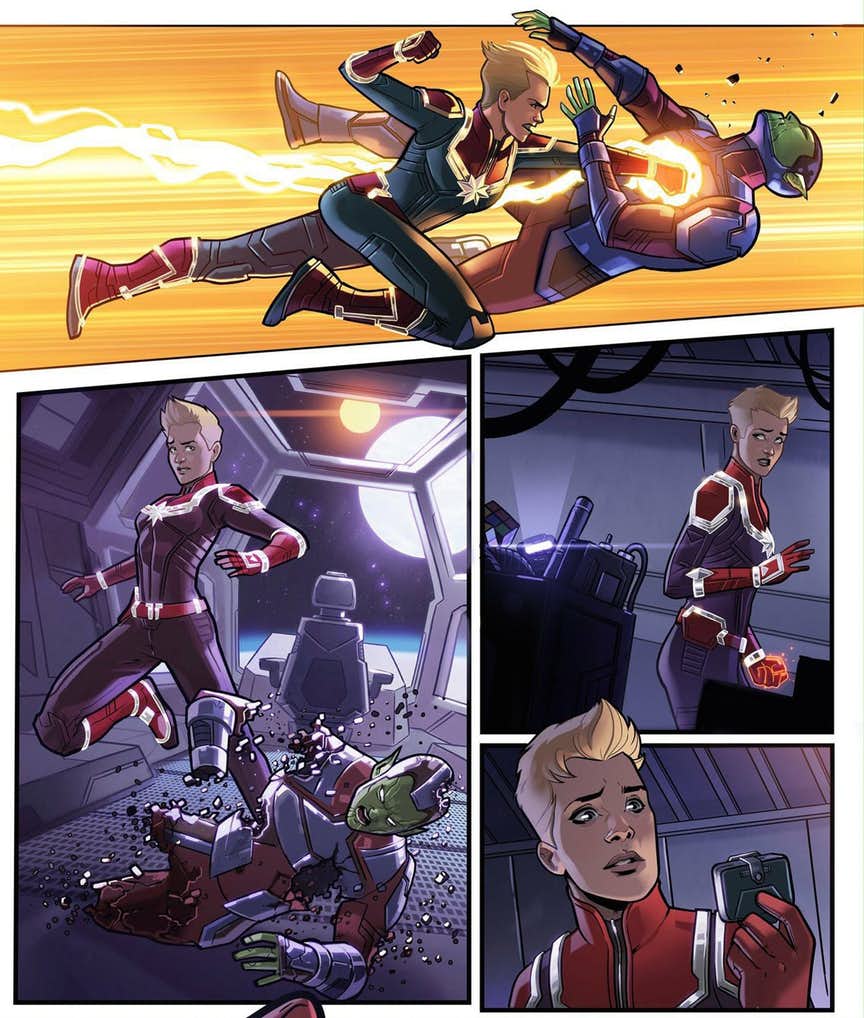 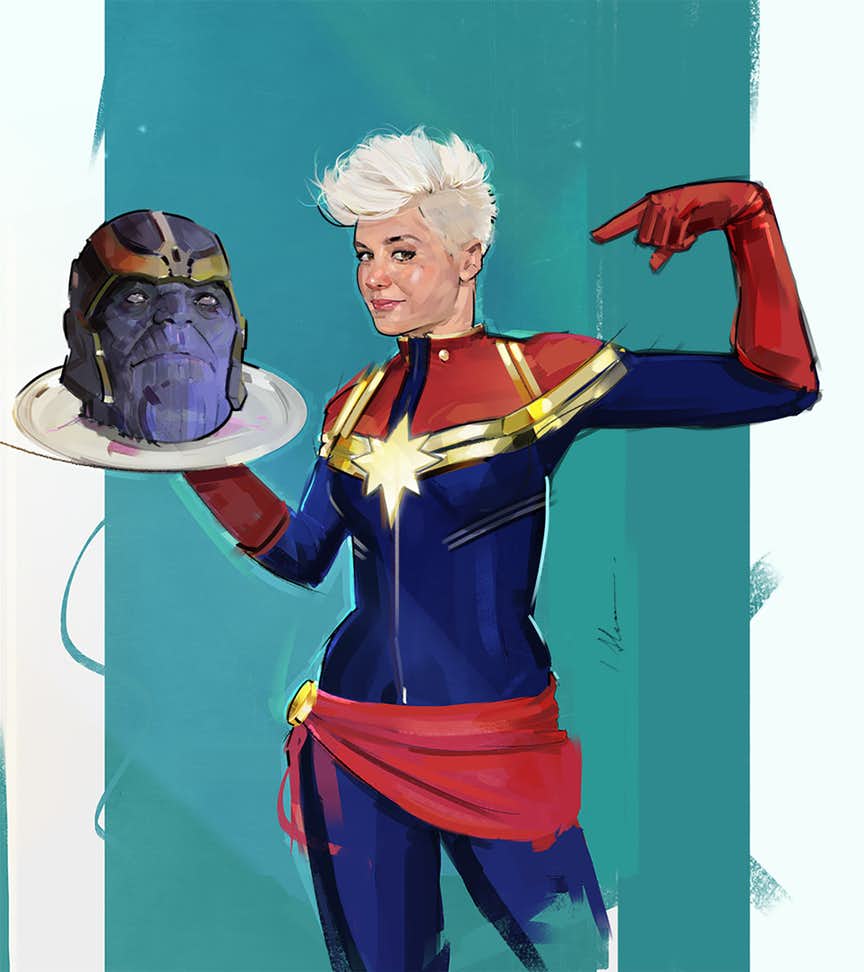