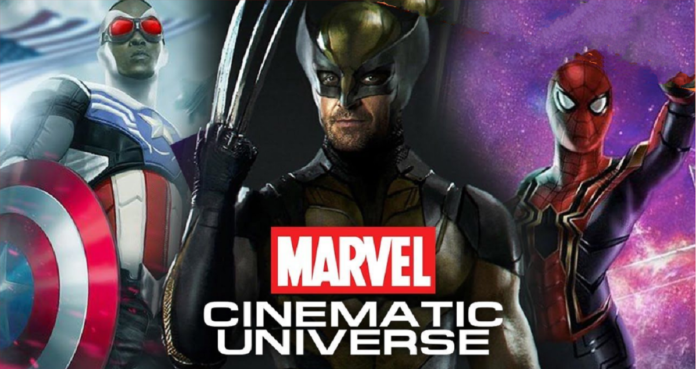 Avengers: Infinity War redefined the way a Marvel Cinematic Universe film was made. It was nothing like what the MCU fans were used to. The movie ended on a cliffhanger, and it is evident that the Thanos’ snap has caused problems that will not be easy to resolve in Avengers 4. The film is going to be the grandest movie until now. Fans are now curious to find out how the Avengers will undo the devastation in Avengers 4. A lot of fans have created fan theories online to explain how things will unfold in the upcoming movie. Some of these theories are quite logical, and here we take a look at the seven most fascinating fan theories about the ending of Avengers 4. 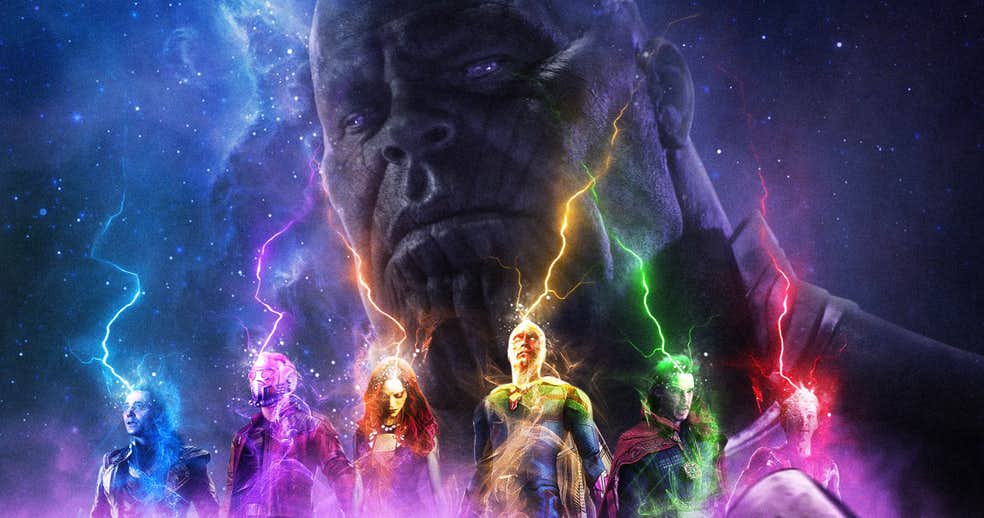 The Disney/Fox deal is rapidly going through the motions, and the acquisition of FOX has given Disney the rights to X-Men and the mutants from the Marvel universe. Although it is very clear that they are not going to be hurriedly pushed into the Marvel Cinematic Universe, they might be merged into the MCU in the future.

There are fan suggestions that the mutant gene can come into existence only due to the effect of one’s exposure to an Infinity Stone, and that also explains why there could be Scarlet Witch and Quicksilver without the existence of the other mutants. Once they all return from the Thanos’ snap, then scores of mutants will crop up all over the world in a post-credit scene leading to the arrival of X-Men. 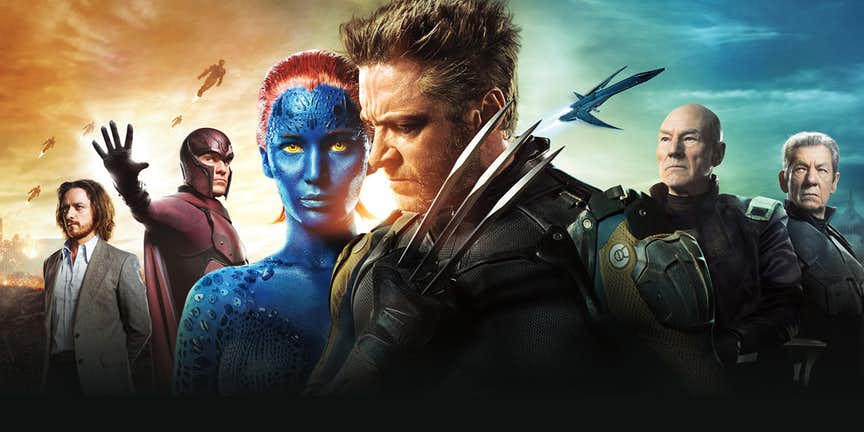 After Nick Fury realised that he himself and almost everyone in the world was turning into ashes, he could think of only one action to take: contact Captain Marvel. It is obvious that Captain Marvel has something about her that puts her on to a different pedestal compared to the other Avengers. Marvel Studios President, Kevin Feige has already stated that Captain Marvel is the mightiest superhero in the Marvel Cinematic Universe.

That is why a lot of fans feel that Captain Marvel will be the superhero that will beat Thanos. In case The Avengers forged their own Infinity Gauntlet, it might be Captain Marvel who would wield it and end the world created by Thanos. 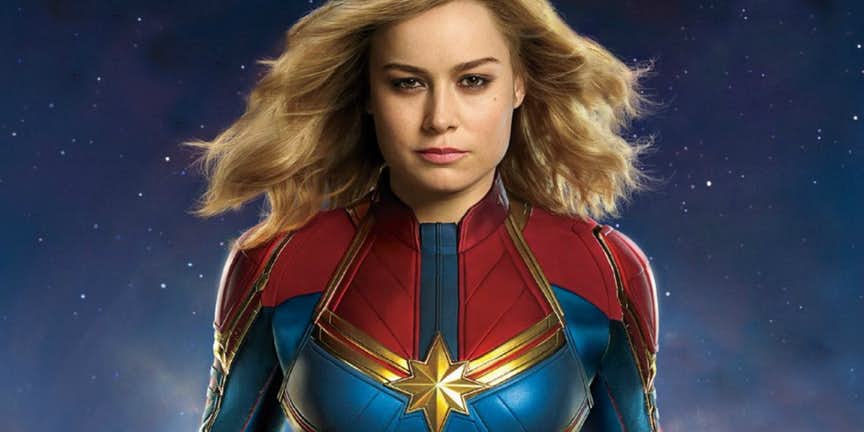 Although it was not shown on the big screen, it was obvious that Thanos had destroyed Xandar right at the start of Avengers: Infinity War, a lot of fans believed that it would be the origin story for the superhero called Nova. Being the last survivor of his race, he might have the powers essential to becoming a hero on his own. Assuming that be the case, it is likely that he might be seen in Avengers 4 and could even team up with the Avengers during their last battle against Thanos, in a bid to exact revenge for his homeworld. 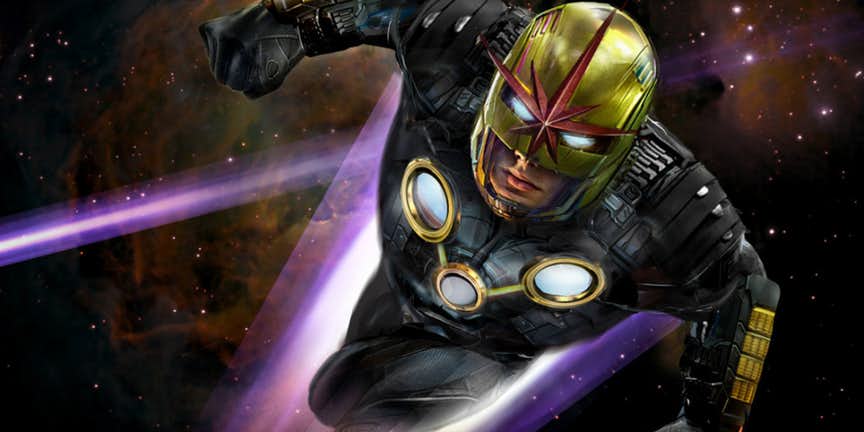 After Hulk successfully stormed his way across the various Marvel Cinematic Universe,  he was knocked down big time, early in the Avengers: Infinity War. He attacked the Mad Titan in a daring assault on the Asgardian refugee ship, but, was pummelled by Thanos to a defeat. Hulk refused to come out during the rest of the movie despite being pressurised to do so and it is expected that the green monster will be back in style in Avengers 4.

It is also expected by a lot of theorists that his comeback would also result in a return match between the green monster and Thanos, and this time the Hulk would beat the puny Thanos. This might be the time when the Hulk and Banner become one and fight as a single person. 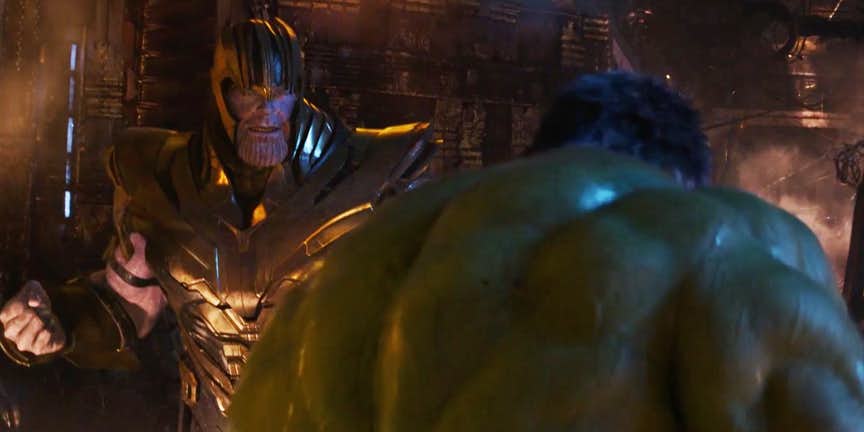 Bucky will take over the Captain America mantle

Captain America might be one of the characters that will perish in Avengers 4. Whether this way or that, Chris Evans’ term with the Marvel Cinematic Universe will end with the upcoming film, and it has led to speculations that he might hand over the baton to some other character. While discussing the next possible Captain America, a lot of fans believe that Bucky Barnes is the most likely choice.

He has always been the last link to Steve’s life from his own era, and he knows Steve better than any other living person. Sam Wilson could be another good choice, but, a lot of people believe that Bucky is the rightful heir to the mantle. 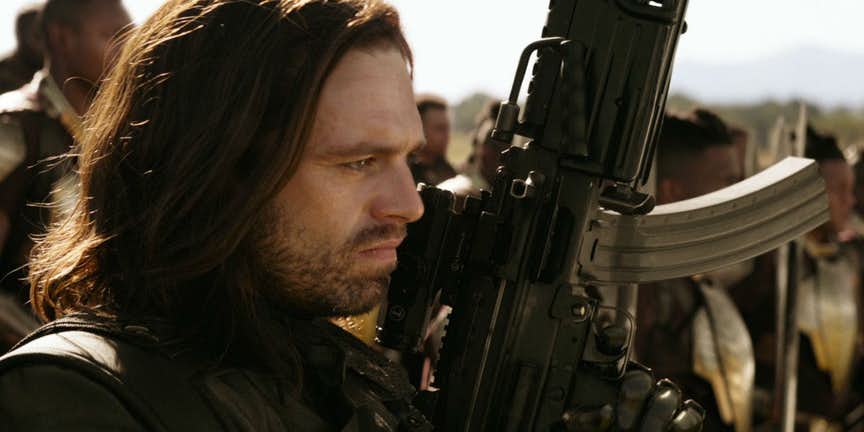 A lot of theories are based upon the death of Thanos in Avengers 4. With such a massive threat looming around, it is obvious that the Avengers won’t be resting easy until they defeat the Mad Titan. Marvel can no longer get away with a “Thanos the farmer” scene because that is how things have already ended in Avengers: Infinity War.

A few fan theories have suggested that Thanos might survive Avengers 4, and would play supporting roles in other movies. To name a few, Marvel still has Eternals film under development and Thanos would be a great choice for it since his heritage is associated to them. 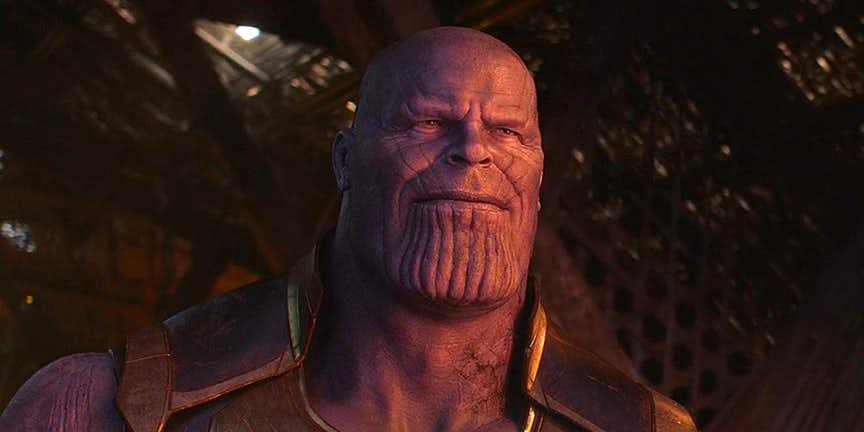 Iron-Man arc comes to an end

This is the most widely circulated theory doing the rounds. Tony Stark was the harbinger of the Marvel Cinematic Universe, and ever since, he has been the biggest hero, who almost gave up his own life in The Avengers and then was at the forefront of the battle against Thanos in Avengers: Infinity War. It is because of the great work done by Iron-Man, a lot of fans believe that time has come for him to exit the MCU.

A lot of his friends have perished, and Peter Parker turned to dust in his arms, and Tony will have a great desire to kill Thanos and save the world. However, this time he might need to make the ultimate sacrifice, and we are sure that he would not hesitate to take that step. 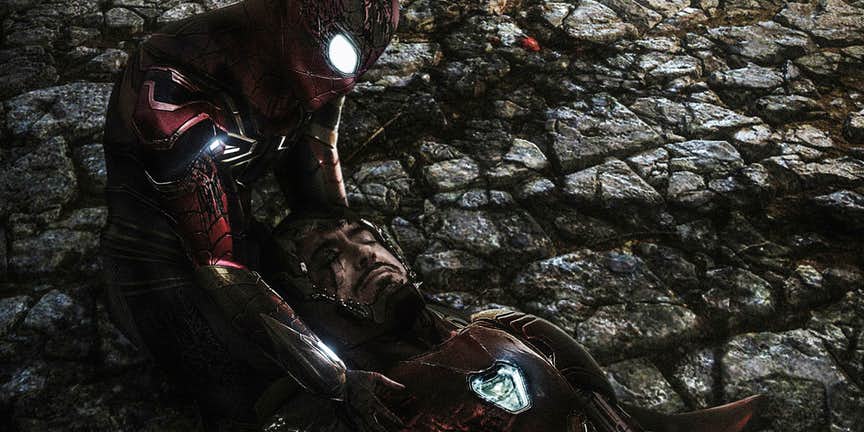 16 Hilarious Doctor Strange Memes That Will Make You Laugh Out...