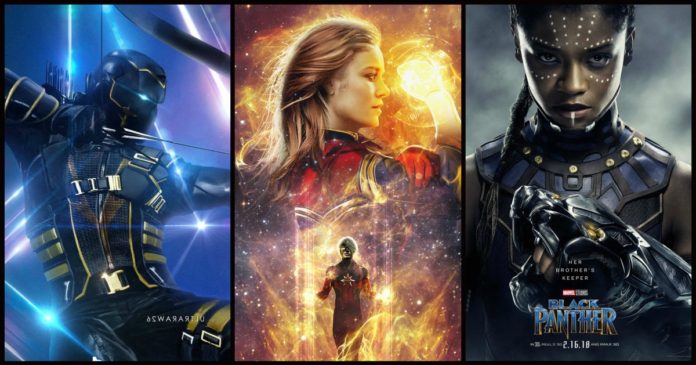 If you have watched Avengers: Infinity War then you might be struggling with mighty questions related to the future of the Marvel Cinematic Universe, and Avengers 4 specifically. Thanos doesn’t carry a reputation for universal peace and harmony. It is undeniable that Thanos’ entry in Avengers: Infinity War has caused an upheaval in the Marvel Cinematic Universe.

Warning: This article is purely about Avengers: Infinity War spoilers and related to the characters that will be seen in Avengers 4. If you haven’t seen the film, you can go back. You have been warned.

Thanos wiped out half of the universe’s life in Avengers: Infinity War. Loki and Heimdall were killed in the opening sequences of the movie, and he murdered them even before he completed the Infinity Gauntlet. His Infinity Stones conquest also saw Gamora and Vision perish. Once he got all the Stones and completed his Infinity Gauntlet, Thanos snapped his fingers and completed his mission. Among the half of the people who turned into ashes, there were several heroes as well. This was a great shock and a moment which made great impact on the characters expected to feature in Avengers 4. 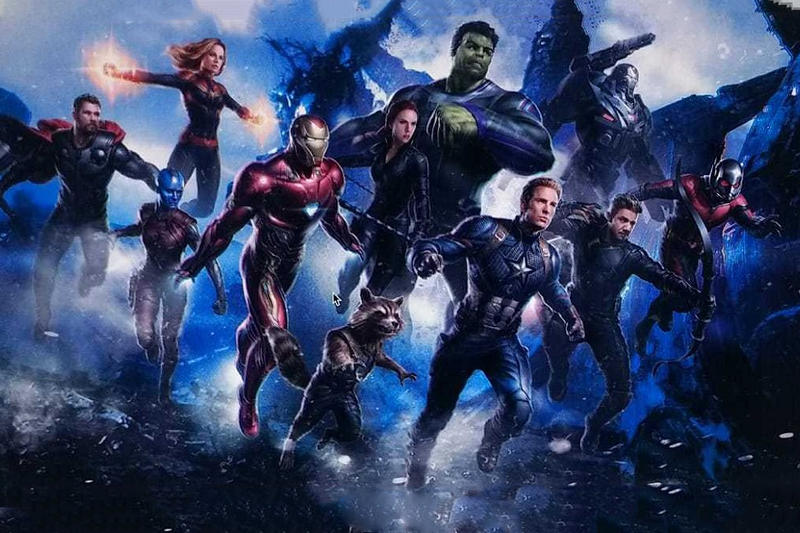 So, who all will we see in Avengers 4? Apart from those who survived Thanos’ mass wipeout are some of the characters who would be a part of the movie. Nick Fury managed to contact Captain Marvel before perishing, and Hawkeye is also alive out there. Ant-Man and The Wasp are also there. Considering all such characters, we went ahead and created a list of all the possible characters who will be a part of Avengers 4. While some of them are almost certain, there are some that remain doubtful. In any case, let us have a look at them all!

Check out below, who we think will certainly be a part of the team in Avengers 4. 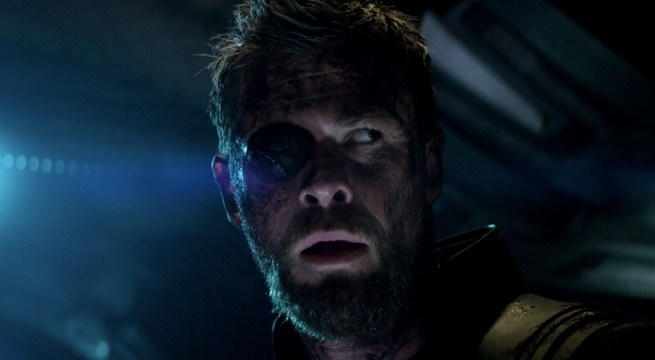 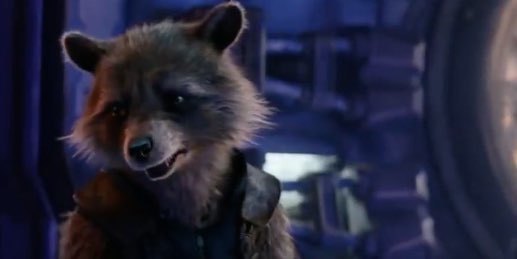 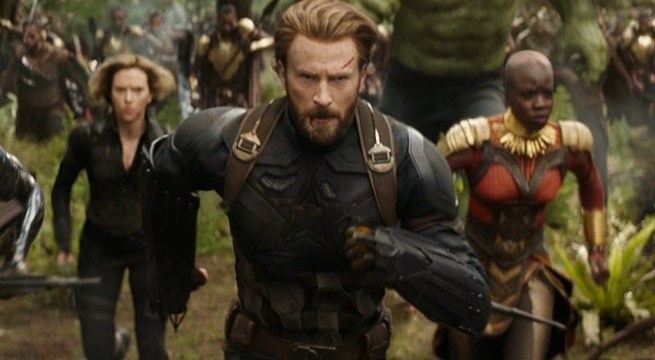 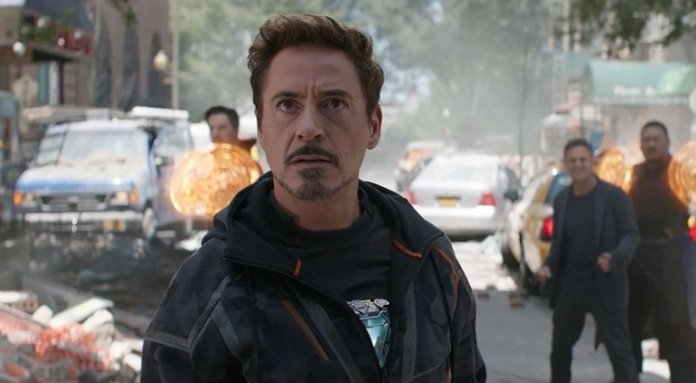 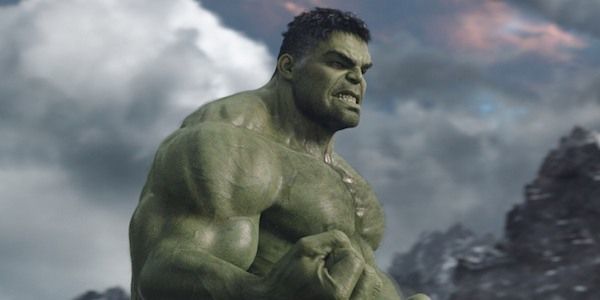 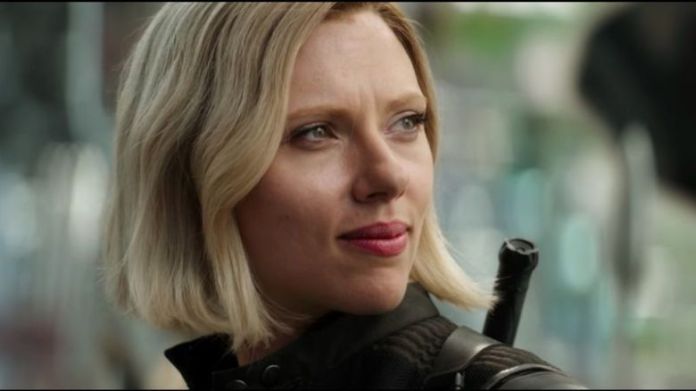 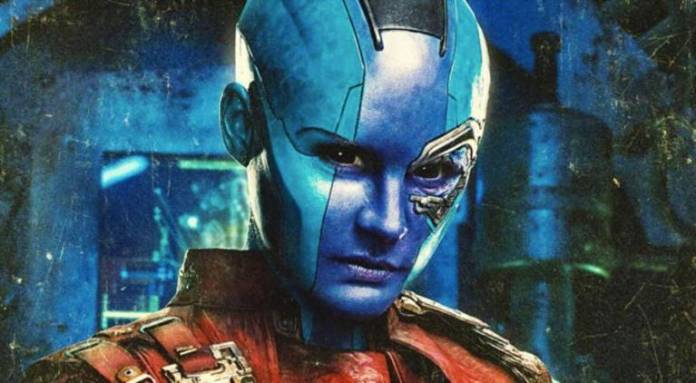 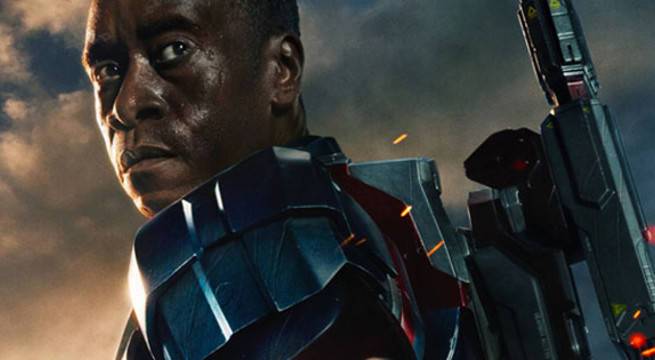 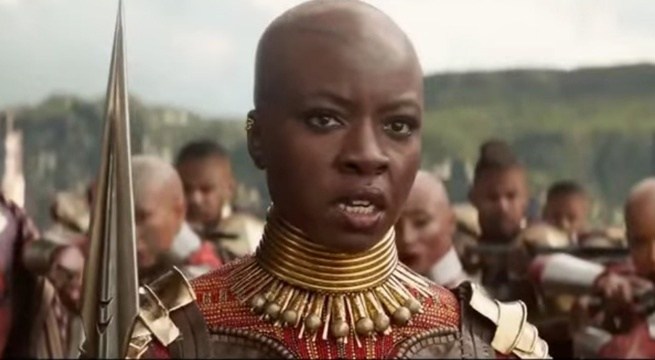 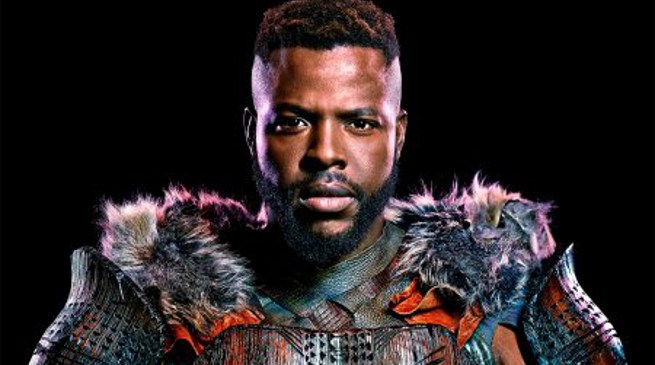 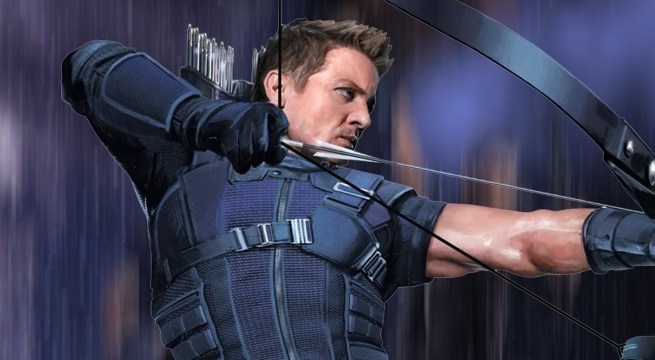 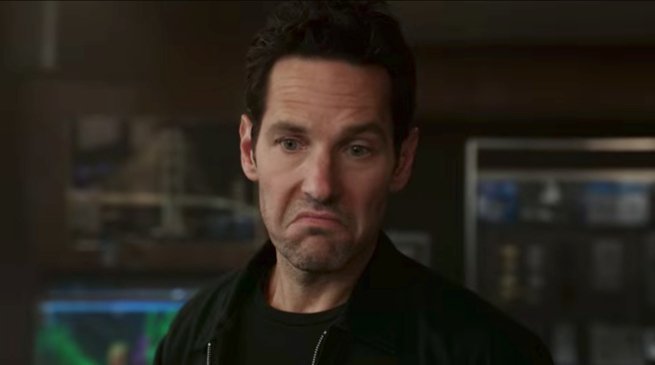 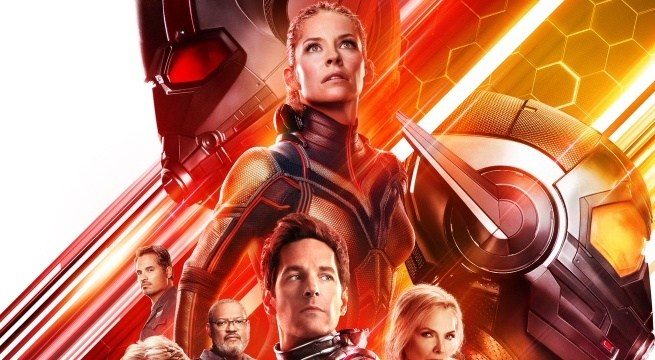 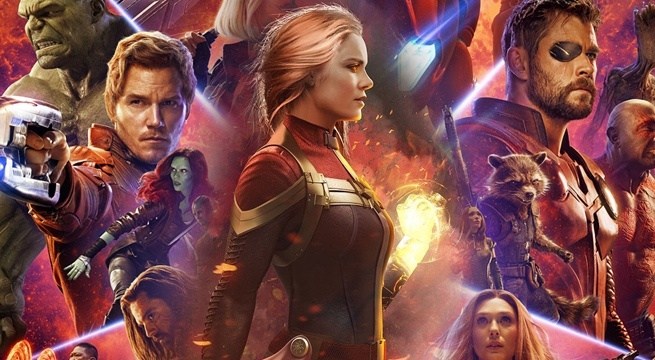 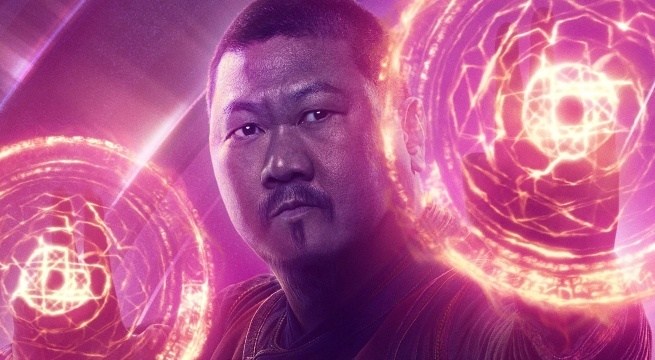 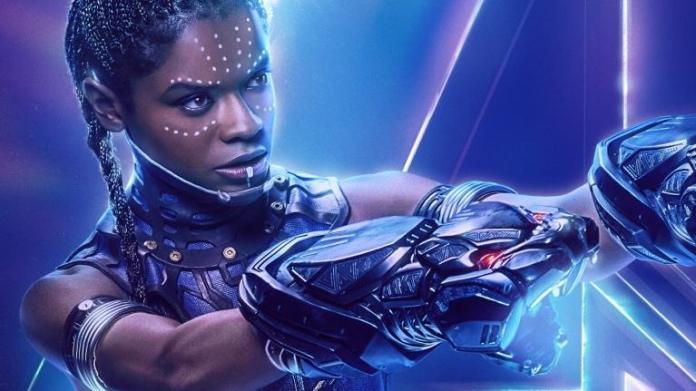