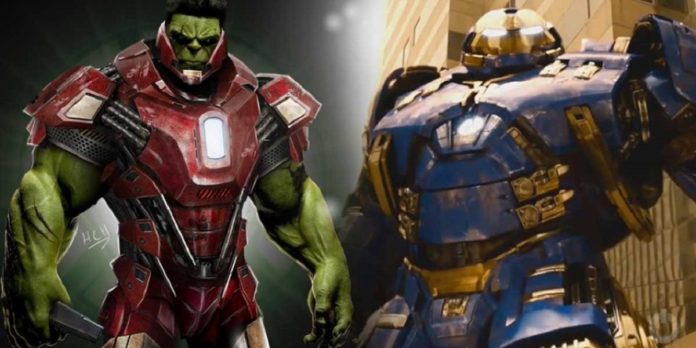 As Avengers 4 draws closer to us, all the fans are trying their best to get their hands on a few leaks. Well, starting with Lego, the fans had gotten descriptions of five Lego sets: 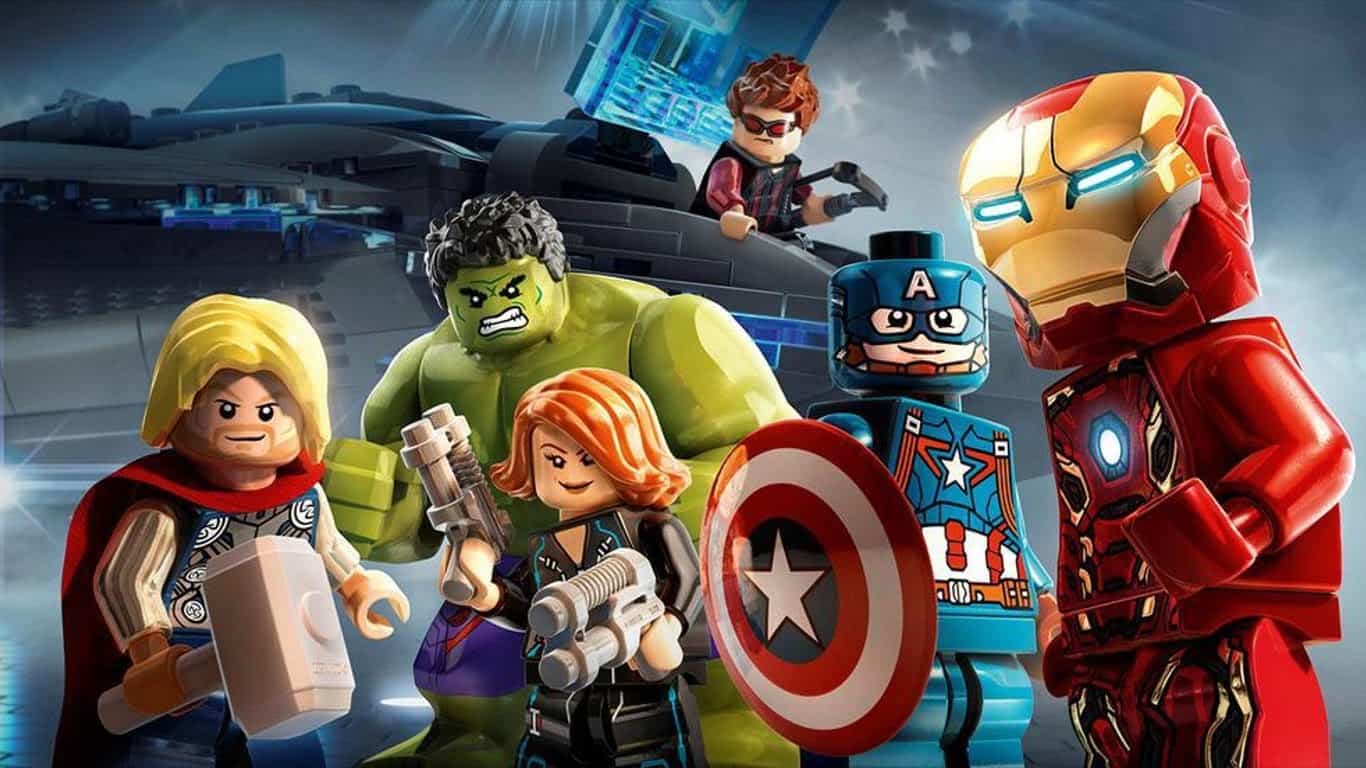 Other than all of this, the Lego images had also given the fans their very first look at Hawkeye’s character, Ronin who kind of looks like all the other fan artworks that have revealed his identity and costume. It shows the fans Captain America’s all-new suit as well

We have all seen the new white suits for Rocket, Thor, and Captain America as well and these costumes had been confirmed by a leaked catalogue of toys: 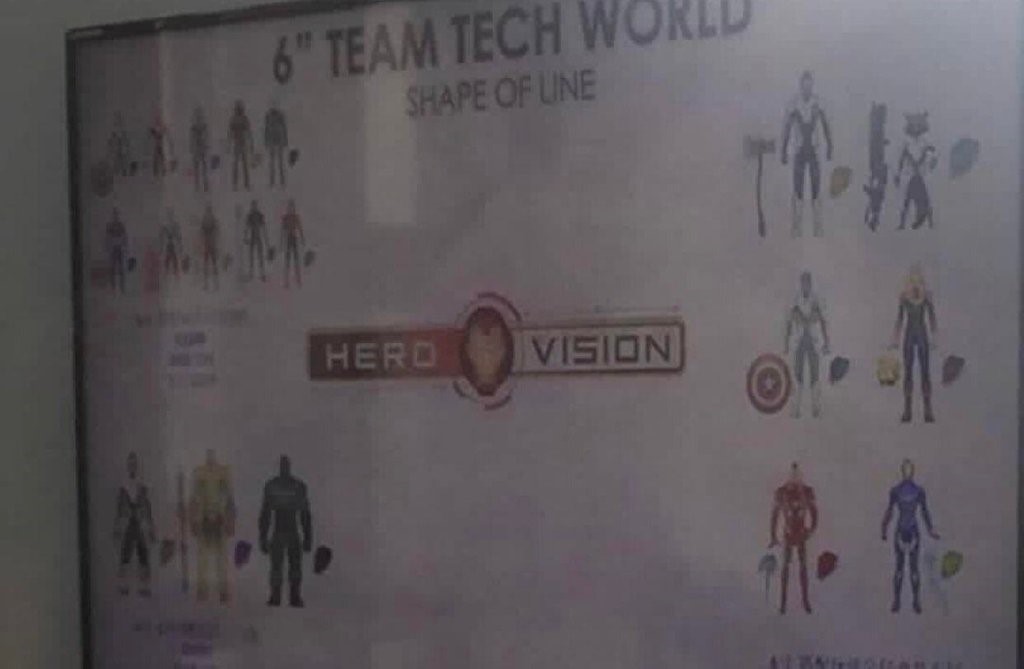 The catalogue confirms the Pepper’s Rescue Armor for the movie, Avengers 4. The purple action figure on the right is a reveal of this Rescue Armor.

Unfortunately, the fans did not see any image for proof of Hulk’s new suit. A few leaks had suggested that The Hulk will not just get one suit that we have seen in the concept artworks but also an armour that he will wear in space. There is no proof for this as of now, but it may surface as we all get much closer to the release of the movie. 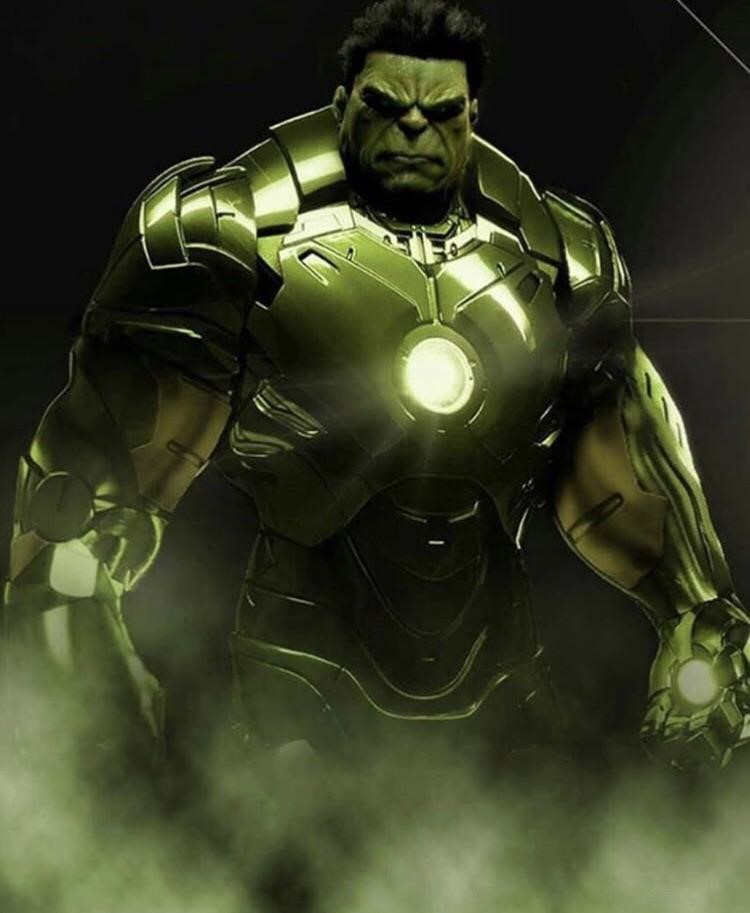 Arrowverse: The New Green Arrow Might Take Over From Oliver Queen...