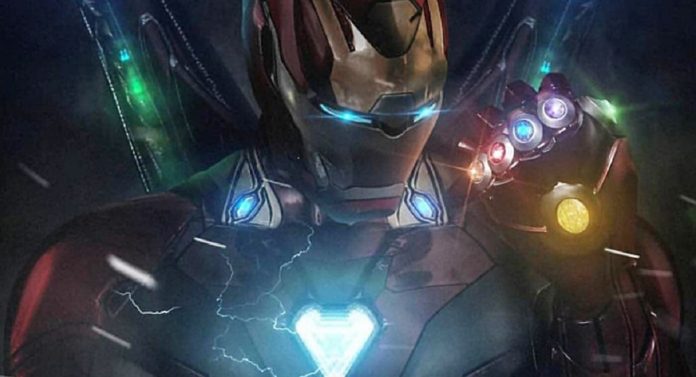 With the reshoots for Avengers 4 now taking place in Atlanta, all the fans are trying to get a glimpse or a leak of what is happening.

Now, the latest news comes from That Hashtag Show, and they have reported that one of their sources caught John Slattery filming a few scenes with the Iron Man actor, Robert Downey Jr.  Slattery, as we know, plays the role of the character, Howard Stark, the father of Tony Stark. In spite of him being dead, he has been featured in the movies, Iron Man 2, Ant-Man, and also, Captain America: Civil War. So, why will this character make an appearance in Avengers 4? 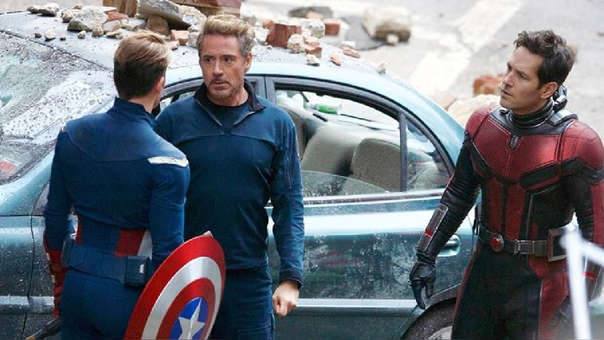 There are many rumors making rounds on the internet that the upcoming film will feature time travel, and the Avengers will travel back in time and will try to prevent Thanos from getting all the six Infinity Stones and snapping his fingers.

There is an alternative explanation, and this is that there will be another use of the B.A.R.F. technology. As seen in the movie, Civil War, the B.A.R.F. aka, Binary Augmented Retro-Framing is a device that is a therapeutic instrument designed, and this allows the user to project and also alter all their traumatic memories. Will we see this being used in the movie, Avengers 4 for allowing Tony Stark to dive deeper into his past and also understand his father’s relationship with the Space Stone?

We will only know next year when Avengers 4 releases.

We May Not See Harley Quinn In James Gunn’s Suicide Squad...