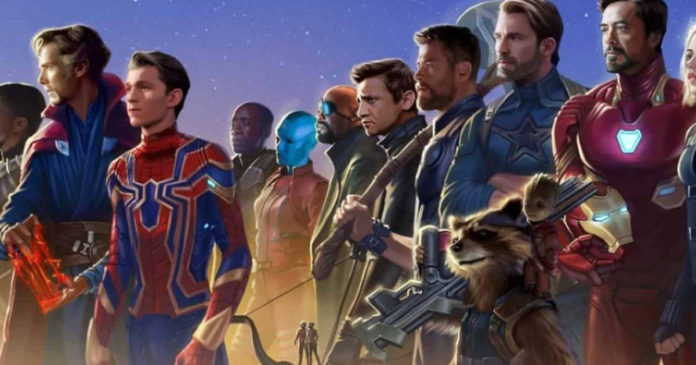 Many Marvel fans have been eagerly waiting for the Avengers 4 trailer to release. Last week was packed with rumours about the release date, and it had been believed that November 28 would be the date, but as we know, this date kept shifting kept on shifting. Now, we all have a final and confirmed release date for the Avengers 4 trailer, and also the Spider-Man: Far From Home trailer. 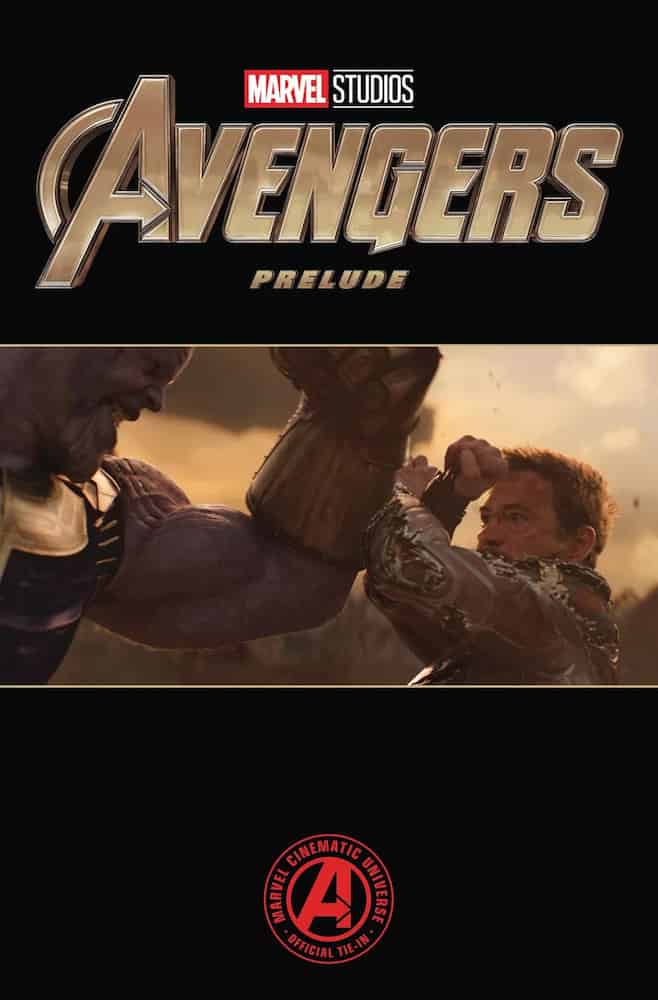 This week will surely be a huge one for all the Marvel fans because three MCU films will debut the trailers in one week.

The Avengers 4 trailer will be the biggest event for all the fans, and their anticipation has reached the skies. This is the official synopsis of the movie: 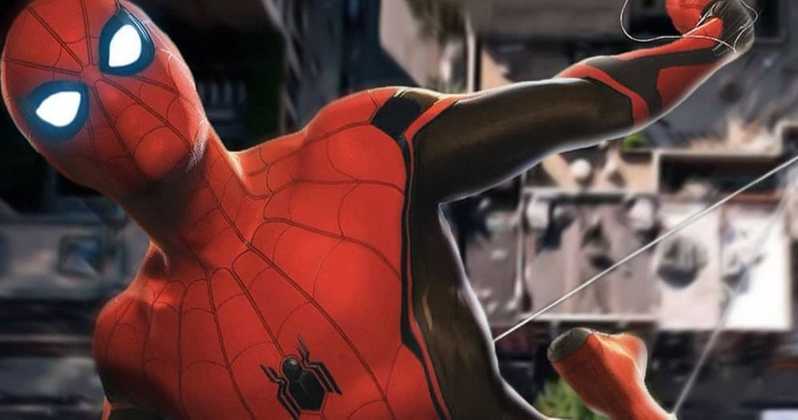