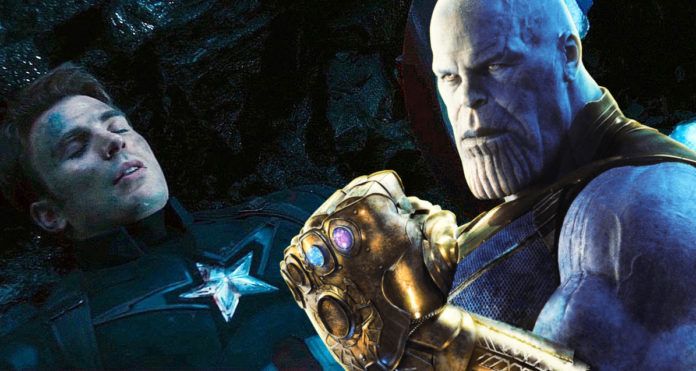 There are still many months to go before Avengers 4 hits the big screen and in the wake of Avengers: Infinity War, Marvel fans have been killing time by trying to work out the plot and finding out the movie’s secrets about how the heroes will beat the Mad Titan Thanos. Now another theory has come up, and it indicates that the answer might have already been revealed and also Captain America’s demise. On Reddit, a Marvel fan proposed that the audiences already saw in Infinity War how the surviving heroes would beat Thanos, but, it would cost Captain America his life. The indication comes in the form of the damage suffered by Thanos when he had used the Gauntlet to wipe out half of the life from the Universe. 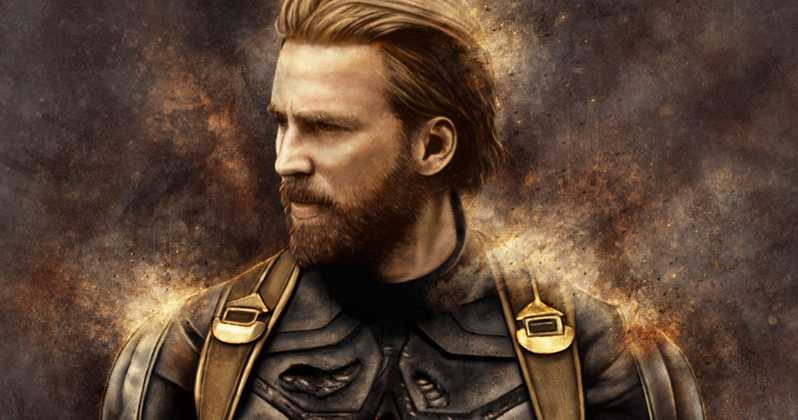 In case, you don’t remember it, after Thanos snapped his fingers, he appeared to have suffered greatly on his arm, and the gauntlet was damaged too. It is assumed that the Infinity Stones are so powerful that it happened. That is what even the directors Anthony Bros. had given an opinion on during the Vudu Viewing Party on the occasion of the movie’s digital release, saying that they were of the opinion that Thanos wasn’t going to recuperate from that injury. Now keeping that in mind, you can take a look at the theory below: 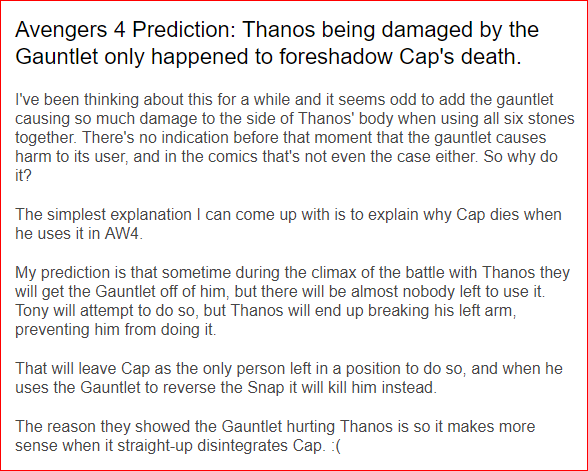 According to this theory, when the superheroes snatch the Gauntlet away from Thanos, only Captain America is capable of using it. However, when he used it, he succeeded in saving the world, but, turned to ashes in the act. That theory might not be illogical. There are other Reddit users who had suggested that the idea about Captain America being killed by the Gauntlet rhymes with what Thor had said about normal people not being capable of using weapons produced on Nidavelir, and the Infinity Gauntlet is one such weapon.

At the same time, this is just a theory, and there are countless others about how things might turn out in the upcoming movie, and there are those that claim that Tony Stark will perish and also many others that rely on the plan of Doctor Strange. It remains to be seen whether or to what extent will these theories turn out to be accurate when Avengers 4 hits the big screen next year. 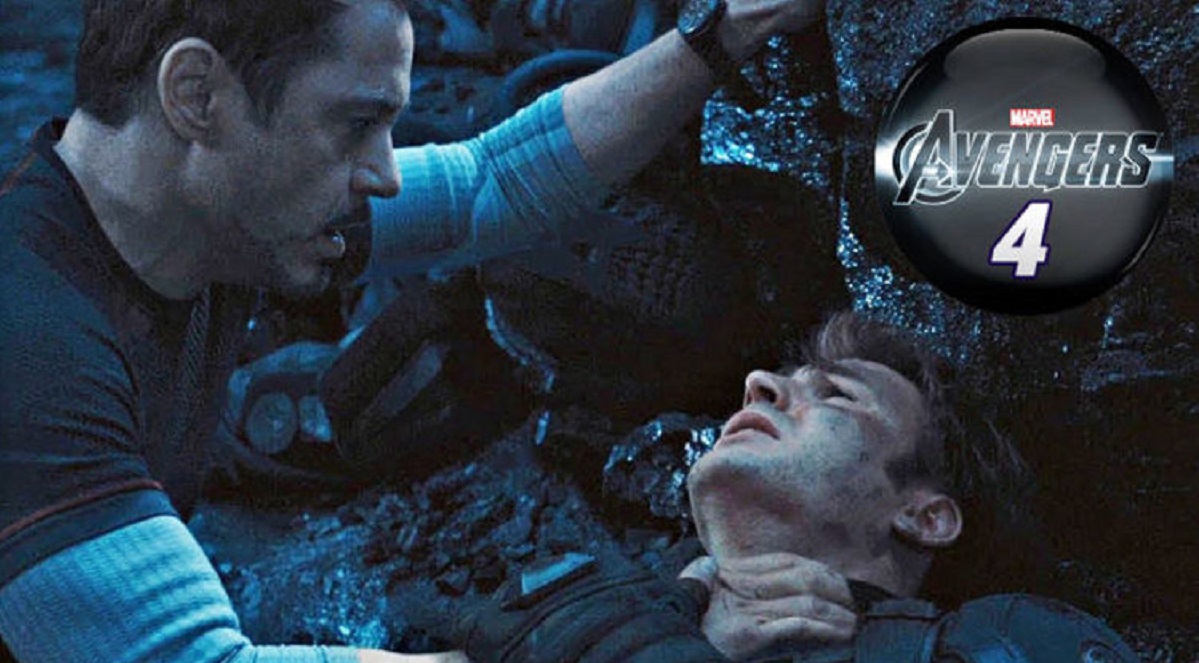 DC Gives Us Our First Look At The ‘Aquaman’ Poster