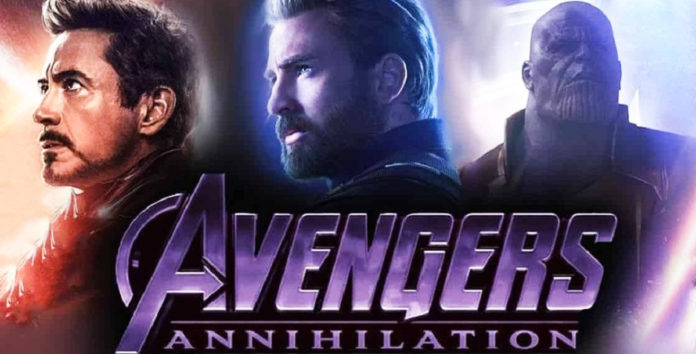 There have been many leaks and rumours making their rounds on the internet about the upcoming movie, Avengers 4. Many theories about the plot of the movie have been popping up as well. Around a month back, a description for the trailer of Avengers 4 trailer had been leaked. It looked like someone had spent a whole lot of their time to corroborate all the pieces of news and information on the internet and they had compiled all this into a trailer description. We now have an Avengers 4 leaked trailer. Yes, it is of low quality, but the fans are hyped up: 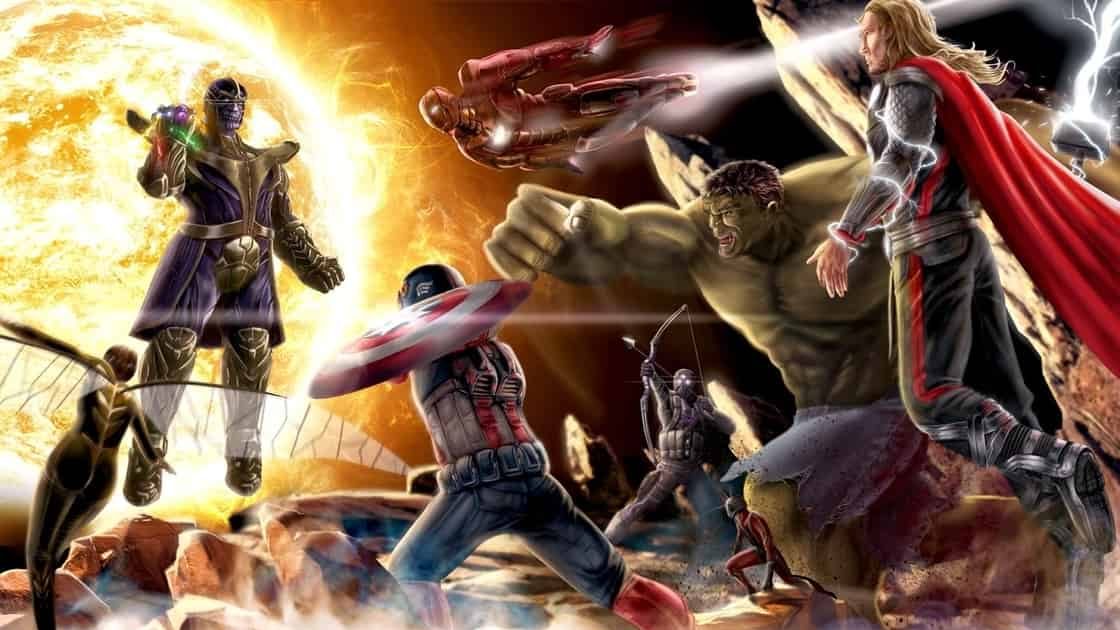 Is this the real deal? Well, no, it is obvious that this video is fake. Many set images had revealed that Captain America would not have a beard in the Avengers 4 movie and that the movie will have a 5-year jump after the events of Avengers: Infinity War. The fans might get to see a few flashbacks of the movie, Infinity War, but the flashbacks cannot match everything that happens in the new video.  A few scenes in the new leaked trailer also show us that the characters are animated. Everything in this video is blue and dark, which we understand is the path that the movie must take after Infinity War, but we know that Marvel will never make anything so grim. 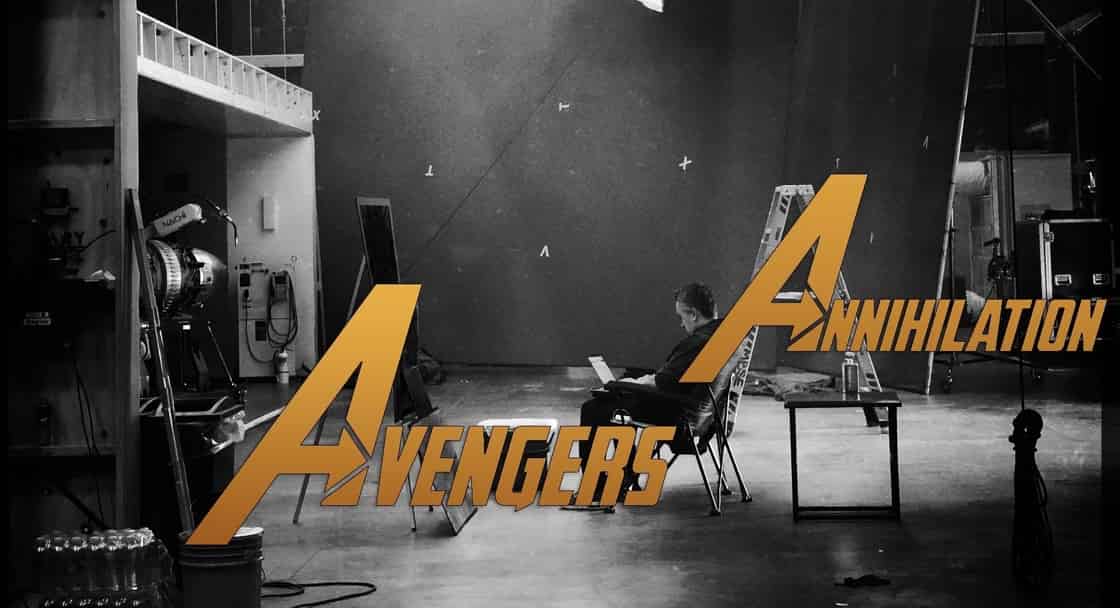 So, why did we share this leaked video although it is fake? This is because a lot of effort has been put into this video.

The trailer is fake, but someone has put in a lot of effort. We must note that this trailer too has the title, Annihilation, which for sure, will not be the official title of the movie because Marvel has not yet confirmed this. Many fans have been assumed that Annihilation or Endgame may be the title of the upcoming movie, but we will never know until the trailer drops, hopefully by this year.

Marvel’s ‘Jessica Jones’ And ‘The Punisher’ May Not Be Renewed By...