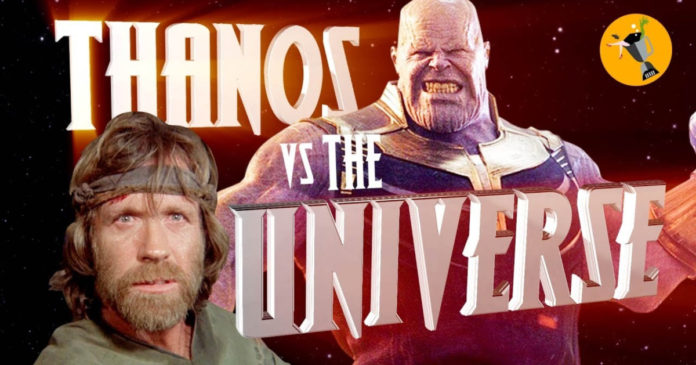 The main premise of this fan-made trailer pits the Mad Titan, Thanos against all the superheroes of other film franchises. When Thanos kills the Lord of the Rings sorcerer, Gandalf, The Avengers learn that they need help and call in Col. James Braddock aka, Chuck Norris. 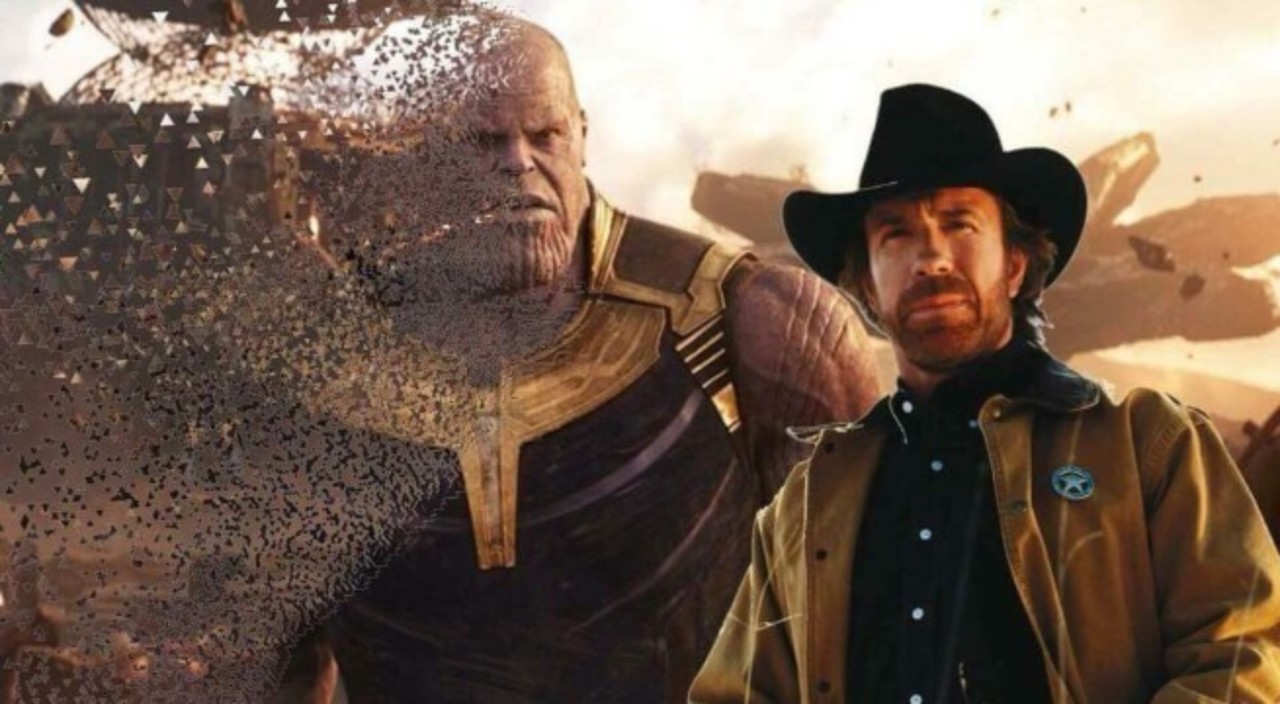 What happens next is a mashup of the video from the movie, Avengers: Infinity War, the Braddock films movies, and many action heroes then make a cameo for filling up the ranks of Braddock’s strikeforce. The characters are RDJ’s Kirk Lazarus-Tropic Thunder, Dolph Lundgren as He-Man-Master of the Universe,Star Wars’ Rebel Alliance leaders,  Hugh Jackman as Wolverine, Schwarzenegger’s Dutch in Predator, Stallone’s Rambo, Avatar’s Na’vi, Orlando Bloom’s Legolas, Kevin Costner’s Robin Hood, Optimus Prime, Tom Hanks’ Vietnam-era Forrest Gump and Frodo Baggins from LOTR.

The real centrepiece is Chuck Norris’ Braddock, who gets a second chance to battle Thanos and he uses the Time Stone to reverse Scarlet Witch’s destruction of Vision. With this reset, Braddock then jump kicksThanos into oblivion and says, “You didn’t think I’d leave without knowing for sure you’re dead?” 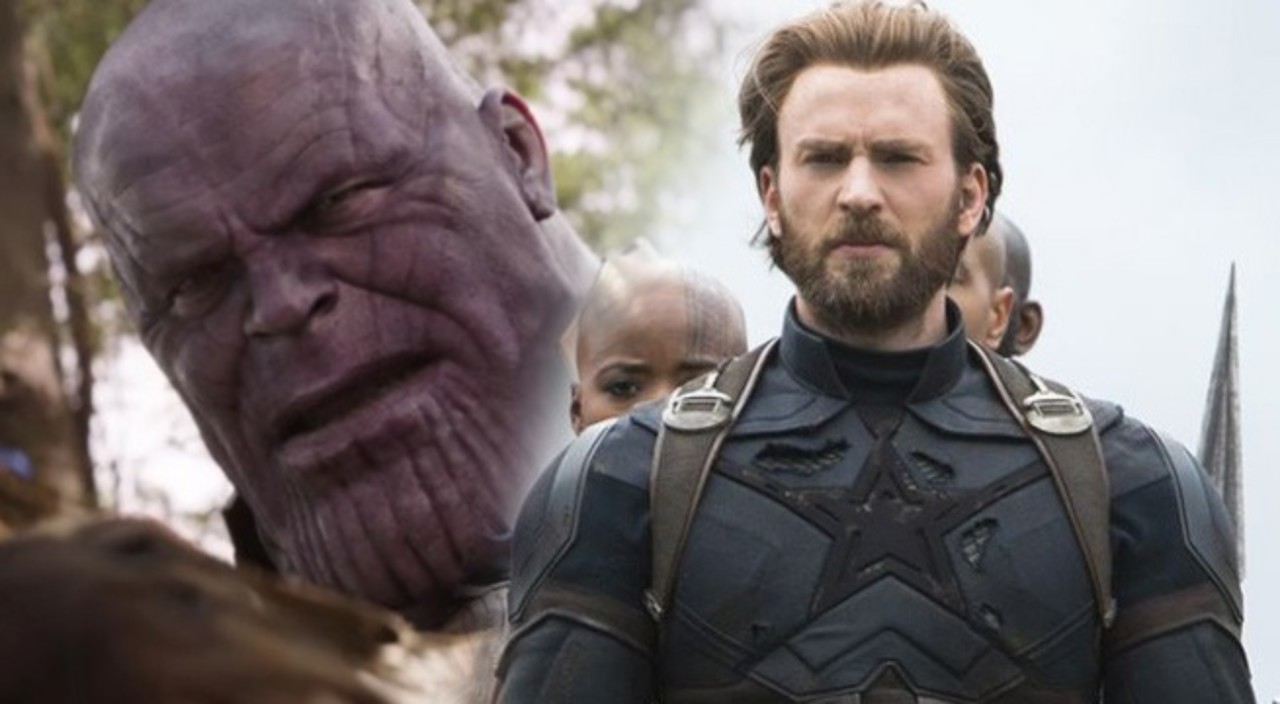