Geeks on Coffee
More
Home Comics Will We Get An ‘Avengers 5’ Movie? Here’s What’s Happening 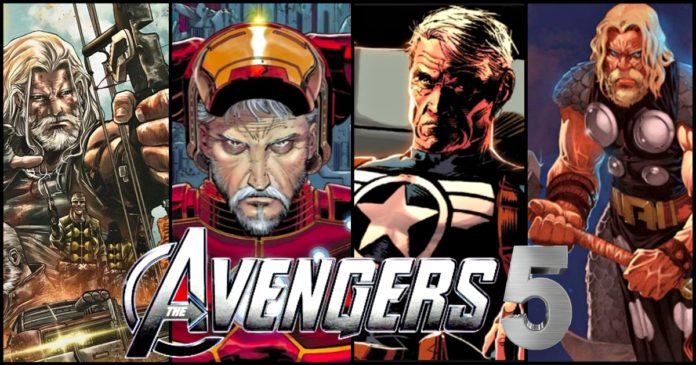 Thanos may have snapped his fingers and also wiped out half of the world in the movie, Avengers: Infinity War, but Marvel Studios will not stop their Avengers saga. In a pretty recent call with some of the investors, Bob Iger of Disney had confirmed that they had some more Avengers film lined up.

Disney’s executives had a call with the investors for discussing the status of this company. When Bob was asked about Marvel’s future, he had said that there were a whole lot more Avengers films on the table for the future. 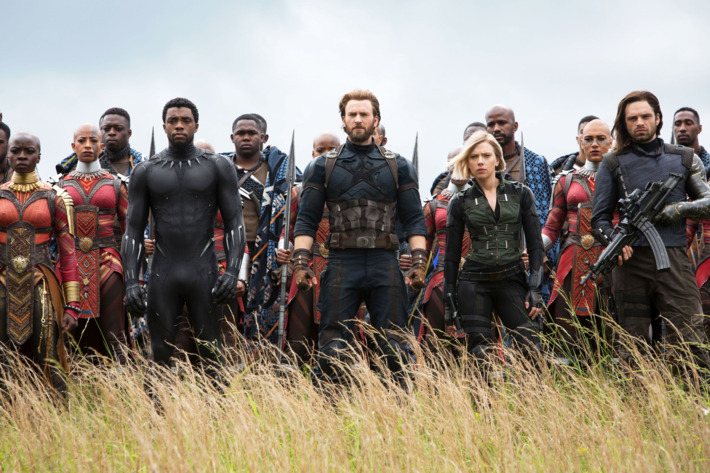 “We meet on a regular basis with our Marvel team, and we’ve plotted out Marvel movies that will take us well into the next decade. I’m guessing we will try our hand at what I’ll call a new franchise beyond Avengers, but that doesn’t necessarily mean you won’t see more Avengers down the road. We just haven’t made any announcements about that.”

Bob had not named the B or C-list superheroes, and just he had referred to all of them as “7,000 odd characters”. 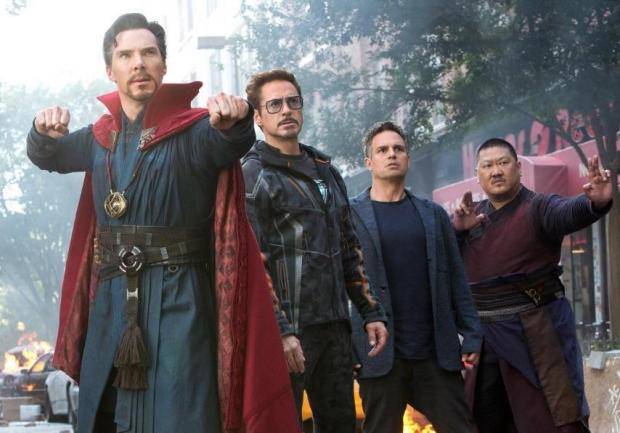 “We’re confident that with the 7,000 some odd characters that are part of the Marvel Universe that there’s plenty stories and characters to mine from and have some great ideas,” he then said.

Avengers: Infinity War and its epic, record-breaking box office gross might have changed all Disney and Marvel’s plans.

The Avengers: Endgame film was ready to the end of the popular series, and now it looks like Disney has changed its mind:

“The goal, of course, was for the fourth Avengers series to have a significant conclusion,” Bob had added. 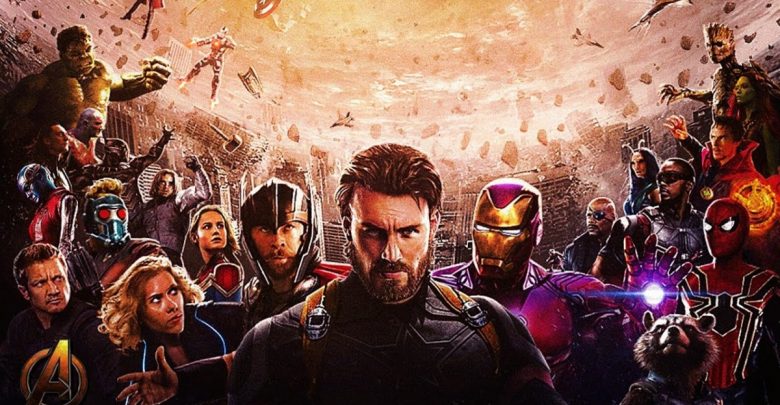 Many of the Marvel fans might have been pretty heartbroken after watching the movie, Infinity War, but they can surely be consoled by knowing that Marvel and Disney have lots more in store for the fans.

25 Times Harley Quinn Proved How She Is The Ultimate DC...