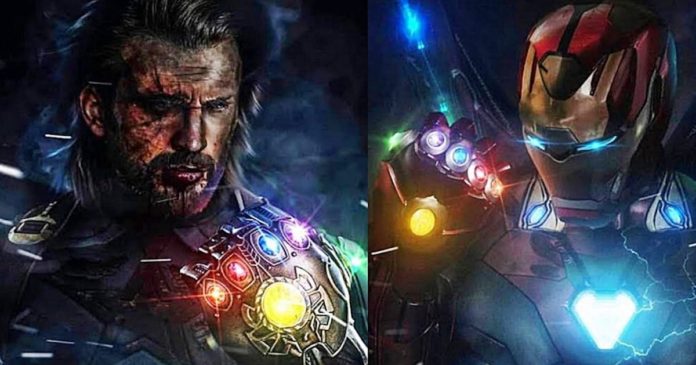 A Reddit user abigfriend has revealed what according to them is the leaked plot details related to Avengers 4 which clarify on a lot of things related to the next year’s movie. Although such leaks generally appear to be either spot on or totally false, irrespective of that, the information shared is well suited to the other MCU films and leaked set images. Despite that, we would advise caution while believing these leaks.

The Redditor claims that Avengers 4 will show the surviving Avengers travel back in time utilizing the Quantum Realm technology which will be introduced by Hank Pym in Ant-Man &The Wasp in July. They will endeavor to get hold of the Infinity Stones before Thanos grabbed them in Avengers: Infinity War.Thanos will figure out their plans and will chase them through space and time to prevent them from succeeding, in the process learning more about the powers wielded by the Stones. 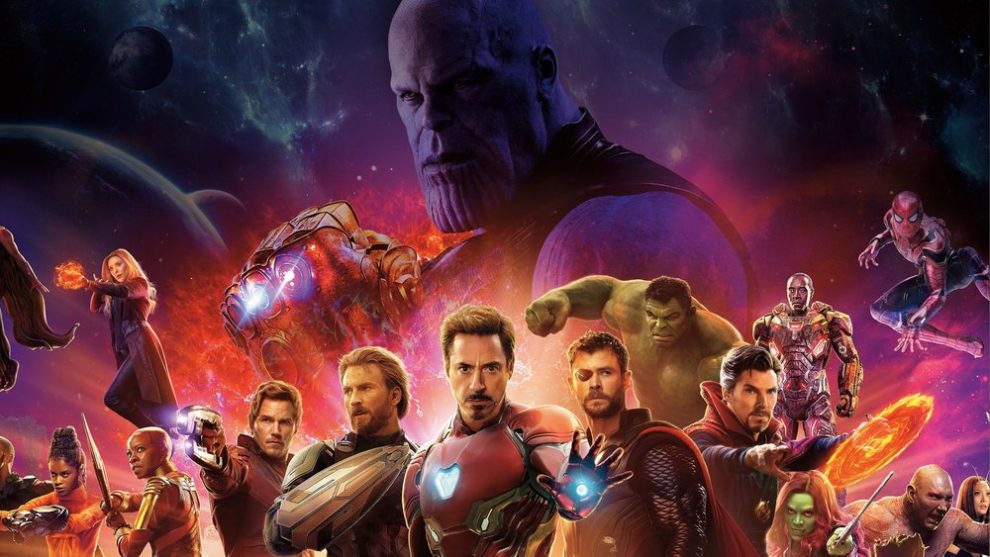 The report says that most of the focus will be on the original Avengers, and also on the ties between Thanos and Nebula. It seems like Thanos and Nebula will be similarly placed in this film as Thanos and Gamora were in the Avengers: Infinity War. Thanos will still not care for Nebula but will try to lure her under the pretense of caring. Once Nebula will be able to get the Soul Stone, she will find out more about its powers and use them against the Mad Titan after finding out that he was only cheating her. 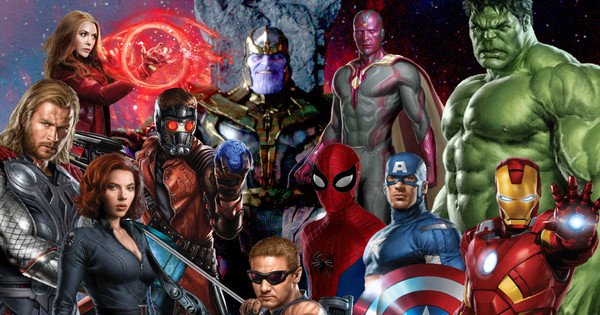 “The final battle will be a revisit to the third act of [Infinity War]. [Infinity War] was the “bad ending” where Thanos won whereas [Avengers 4] will be the “good ending” where the Avengers win… This alternate timeline Wakanda scene is where every superhero will fight together for the “money shot”… At this point in the Wakandan battle, Thanos no longer has the infinity stones yet still manages to put up a fight against the Avengers using brute strength.”

Ultimately, there is this massive information which will shatter the hearts of a large number of MCU fans, and it is related to the death of an extremely popular Avenger. 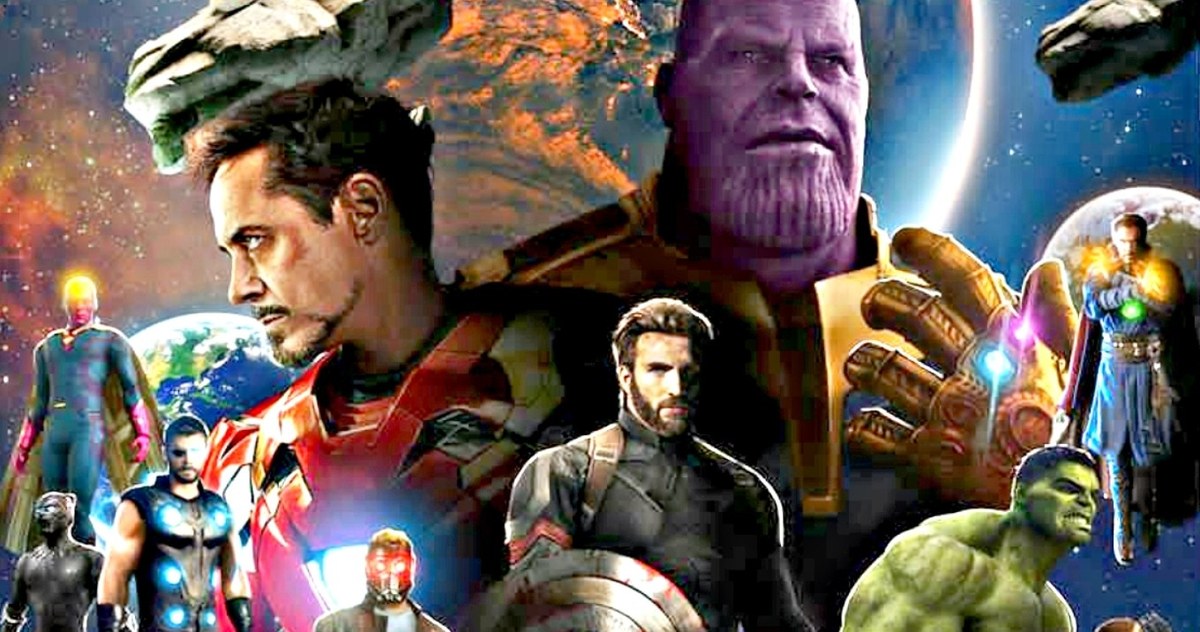 “There is a scene where Tony and Cap are off stealing the Tesseract from Avengers 1 era, and Thanos is about to catch Tony and kill him. However, Cap says he will fight Thanos 1v1 to buy Tony more time to escape. Tony says that he will die fighting Thanos and that they should stick to their plan of escaping, Cap responds saying “This was always the plan.” THIS SCENE IS A CALLBACK TO THE SCENE IN IRON MAN 1 WHERE YINSEN SACRIFICES HIMSELF TO ALLOW TONY TO ESCAPE.”

This scene seems to be in sync with the leaked Avengers 4 set photos which show Captain America and Tony Stark during The Avengers’ battle of New York sequence, each with some kind of a time travel gadget on their hands. Not just that, it also makes logic to see that Captain America would die because Chris Evans’ contract expires with Avengers 4.

Another major detail revealed by the Redditoris about Avengers 4 delving deeper into the alien species called Skrulls, who will debut in Captain Marvel. The leak says that the ending of Avengers 4 will create the base for Skrulls to assume greater significance in the future of MCU. 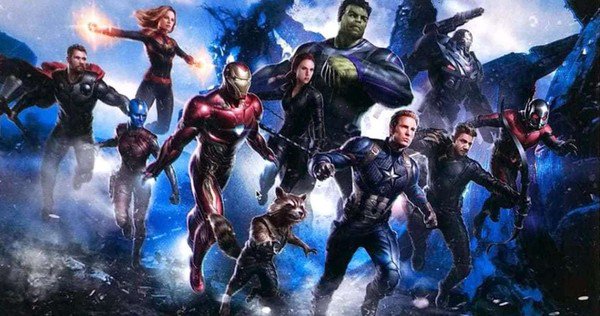 “Because the timeline of IW was altered in A4, this is how Marvel plans on introducing the Skulls and secret invasion by already having the Skulls exist on Earth secretly in this alternate timeline.”

Overall, the leaks from abigfriend are fascinating and greatly logical. Sadly, we won’t be surprised if all these details are fake and only created to generate attention. The truth will be revealed by time only, but, taking into account the things witnessed so far, this has some logic. Avengers 4 is scheduled to hit the big screen on May 4, next year. 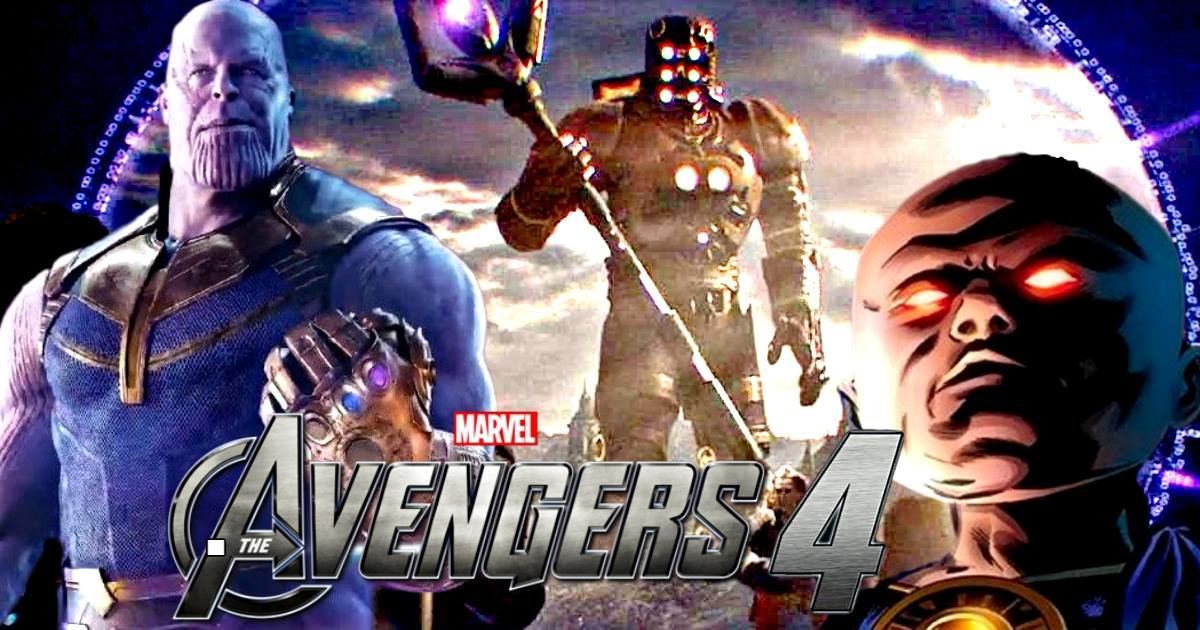