Geeks on Coffee
More
Home Comics Did You Spot This Avengers Easter Egg In Captain Marvel? 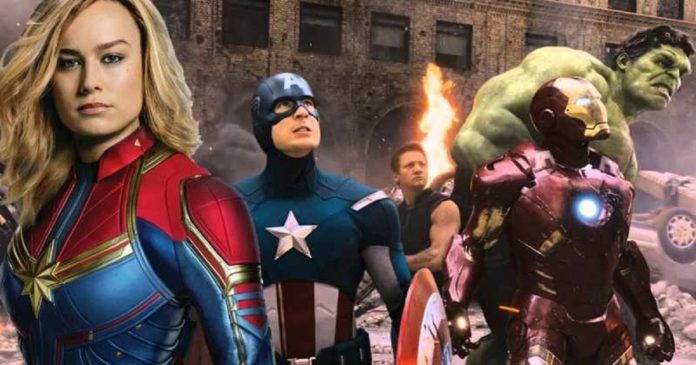 Every MCU movie brings with it a lot of new Easter eggs, and Captain Marvel is no exception. A new post on Reddit shows us an Easter egg which connects Captain Marvel to The Avengers. A lot of the fans wait for an MCU movie to release and watch it multiple times to make sure that they don’t miss any Easter eggs from the movie. 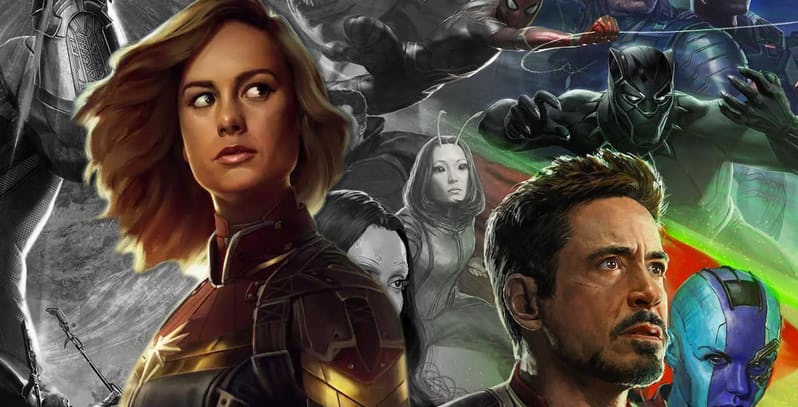 Carol Danvers’ cat, Goose, is not a cat, but an alien called a Flerken which can swallow objects that are larger than itself. So, when the creature was presented with the Tesseract, she stored the Infinity Stone inside his body. After having kept this object safe for a long time, Goose then vomits it out on Nick Fury’s desk.

This takes us all to The Avengers-a scene where Black Widow is trying to convince Bruce Banner to join their team. Natasha is seen showing Bruce a picture of the Tesseract and also gives some details about what it can do, and Bruce responds, “What does Fury want me to do, swallow it?” 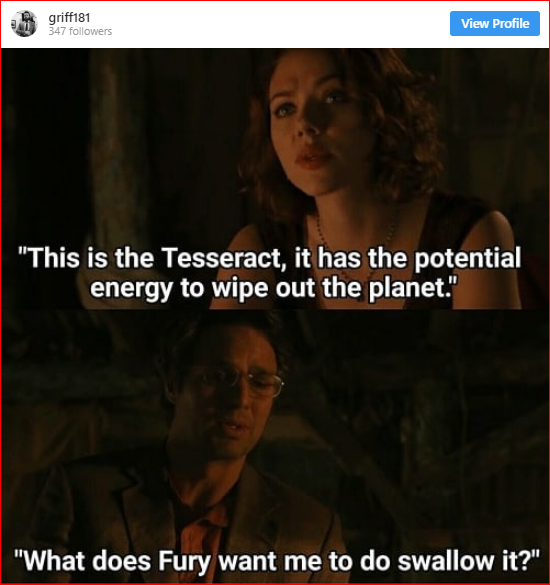 This might be a coincidence, or maybe Ryan Fleck, Geneva Robertson-Dworet and Anna Boden, had taken some inspiration from this exchange when they had written out the story for Goose.

30 Most Hilarious Tony Stark Memes That Will Make Fans Go...