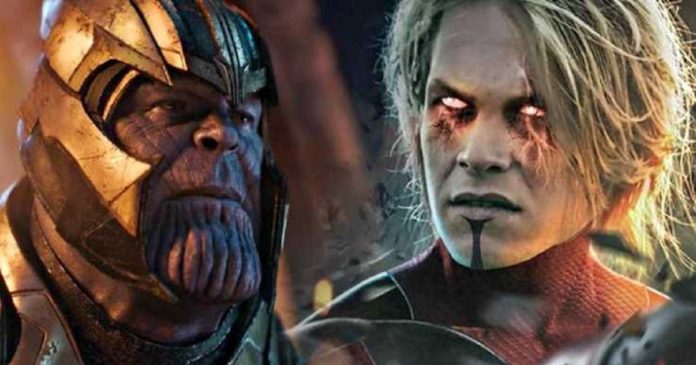 An all-new fan theory now suggests that Adam Warlock and Vision may have a huge big role to play in the movie, Avengers: Endgame.

The film, Infinity War had shown us Vision going through a lot, but the fans had learned that he and the Mind Stone had been evolving. The Mad Titan and the Black Order had been coming for the six Infinity Stones, and Vision wanted to remove and also destroy the Mind Stone. While he had been in Wakanda and making a decision whether or not to take the stone out of his head, Bruce Banner had explained that there is a chance that Vision would survive: 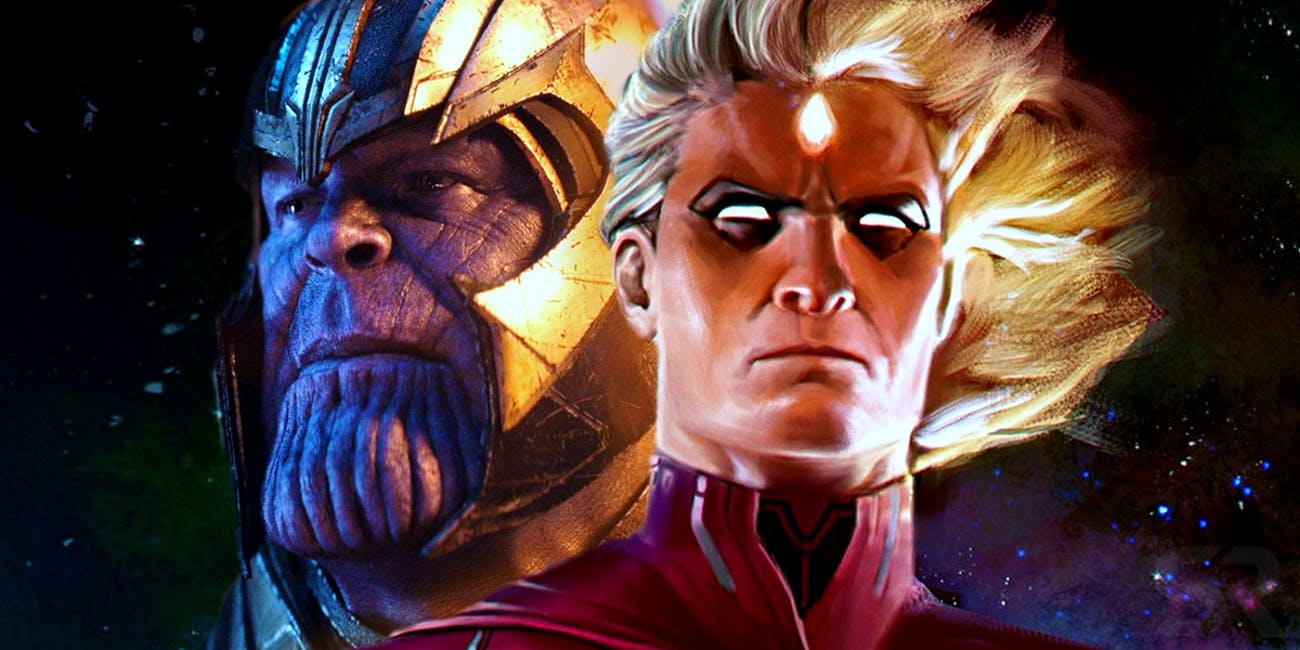 “Your mind is made up of a complex construct of overlays. JARVIS, Ultron, Tony, me, the Stone. All of them mixed together, all of them learning from one another… if we take out the Stone, there’s still a whole lot of Vision left. Perhaps the best parts.”

With all this being said, there have been some theories that state that Vision will take on the Adam Warlock storyline for the MCU. This may mean that Infinity Stones will be able to be given to a few other characters to take on their soul, just like what Warlock had done in the comic books. Warlock had the Soul Stone in his head, and he collects the scattered stones and also hands them out to the right souls, and this allows them to, “lead their own individual lives. Write their own destinies.” 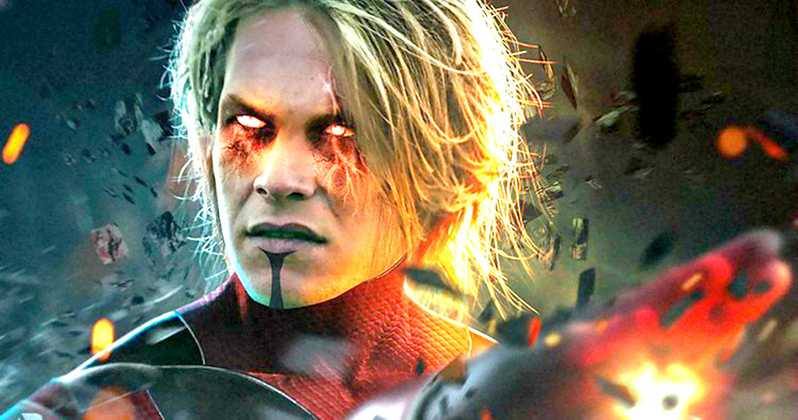 This may also mean that the Infinity Stones will go forth after Avengers: Endgame. There are a few problems with this theory though.

For one, the Russo Brothers have said that Warlock will not be in Endgame because they do not want to make a direct adaptation of the comic books.