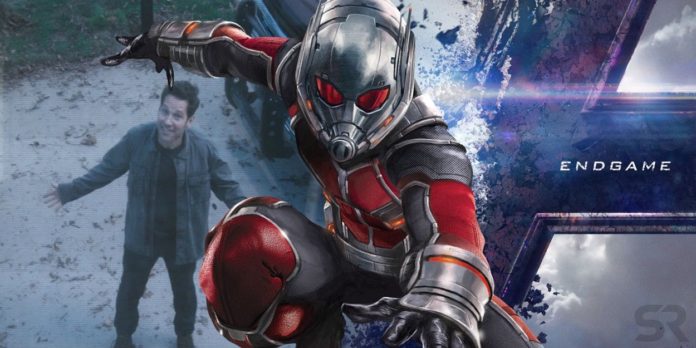 After two stand-alone movies and an exaggerated cameo in the movie, Captain America: Civil War, the actor, Paul Rudd is now all ready to reprise his role as the character, Ant-Man/Scott Lang in Avengers: Endgame.

In the wake of the movie, Avengers: Infinity War, the good guys will surely be forced to try and figure out how to reverse Thanos’ Snap. Although many of the fans have continued speculating on the Avengers travelling through time, how would the Avengers learn such a feat? 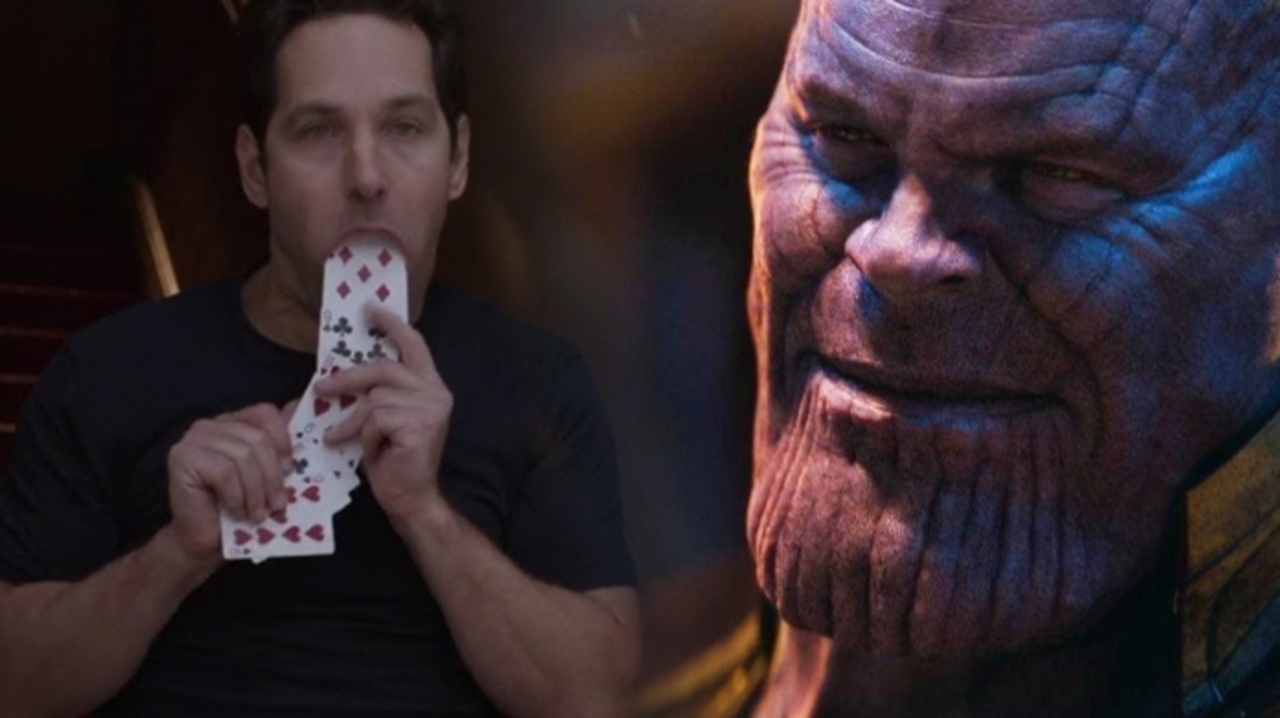 Ant-Man- he is trapped in the Quantum Realm by the end of Ant-Man and the Wasp, and it is more likely that this character will escape the alternate dimension and also train the rest of the Avengers how they can use it for defeating Thanos. 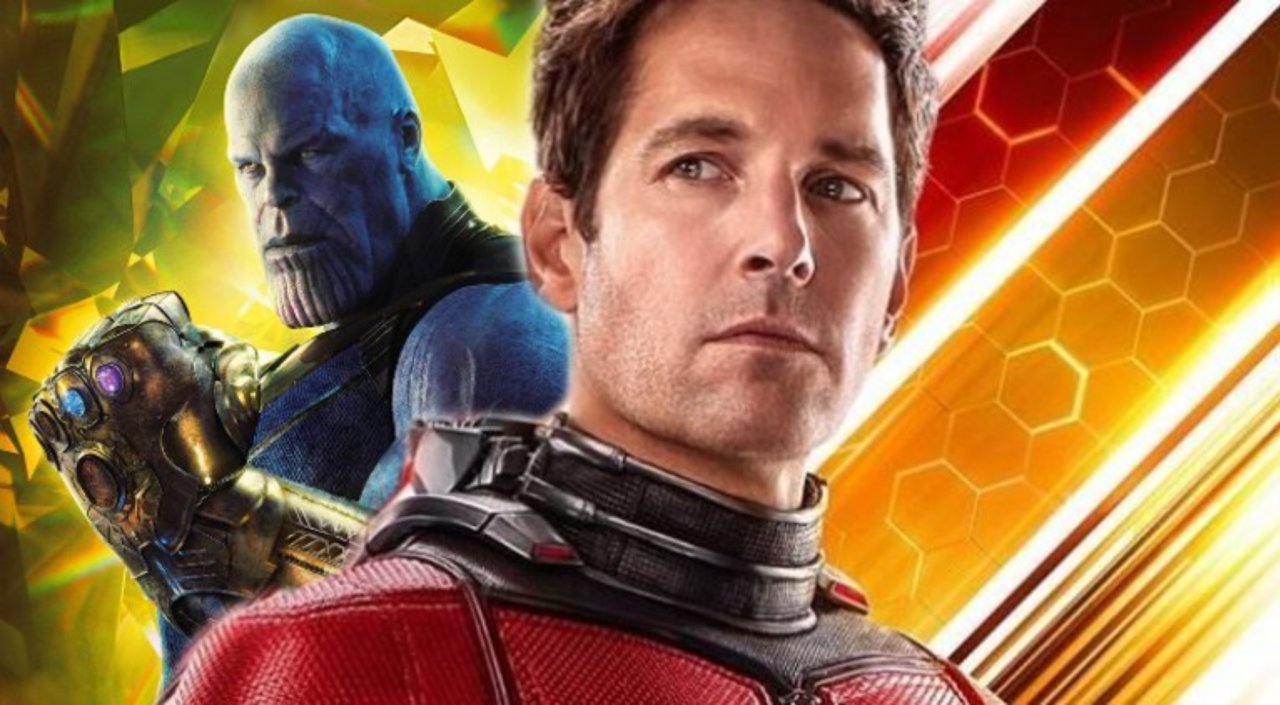 As it stands now, there is no real telling how the Avengers will actually use the dimension, but it is apparent that they will need to master the Quantum Realm for taking down Thanos -this is why Ant-Man may actually end up being the key of defeating Thanos.

Marvel Studios’ boss, Kevin Feige had confirmed that Ant-Man and Wasp would be a very crucial part of the MCU.

Avengers: Endgame will release on April 26th. Other Marvel properties coming out this year include Captain Marvel on March 8th and Spider-Man: Far From Home on July 5th.

MCU Gets Closer To Getting X-Men And Fantastic Four As U.S....