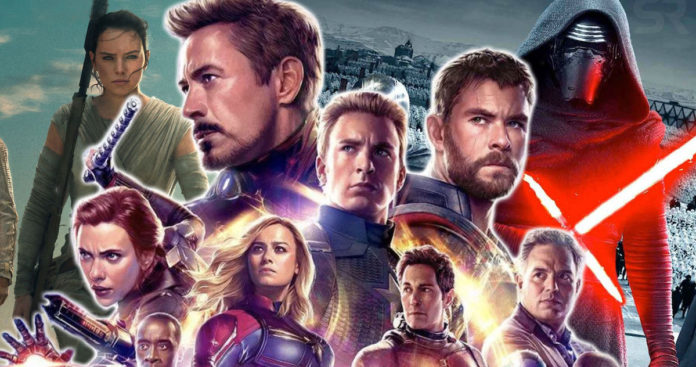 It was quite quick, isn’t it? With only just one night on the big screen, Avengers: Endgame has already entered the box office hall of fame. The biggest Marvel blockbuster-to-date was already expected to be a massive blockbuster upon its release, but, the way the film has opened has already been beyond the mighty projections, and the film has delivered the highest-grossing preview night ever in the history of box office.

Avengers: Endgame earned a stunning $60 million on Thursday night itself, and beat the earlier record holder Star Wars: The Force Awakens which was the 2015 revival film of the Star Wars franchise. The Fore Awakens had earned $57 million on the preview night, a record that was seemingly impregnable. However, Endgame has turned out to be a film that is a one-of-a-kind box office performer, and it is only the start of a record-shattering spree.

On Thursday night, before the actual figures came out, there was speculation that Avengers: Endgame would earn close to $43 million on the preview night. However, we must mention that those were not official Disney projections and they had added screenings in the middle of the night, giving Endgame a much bigger boost. $60 million is the new record for the opening night and we don’t expect any other film to overtake it in the near future. 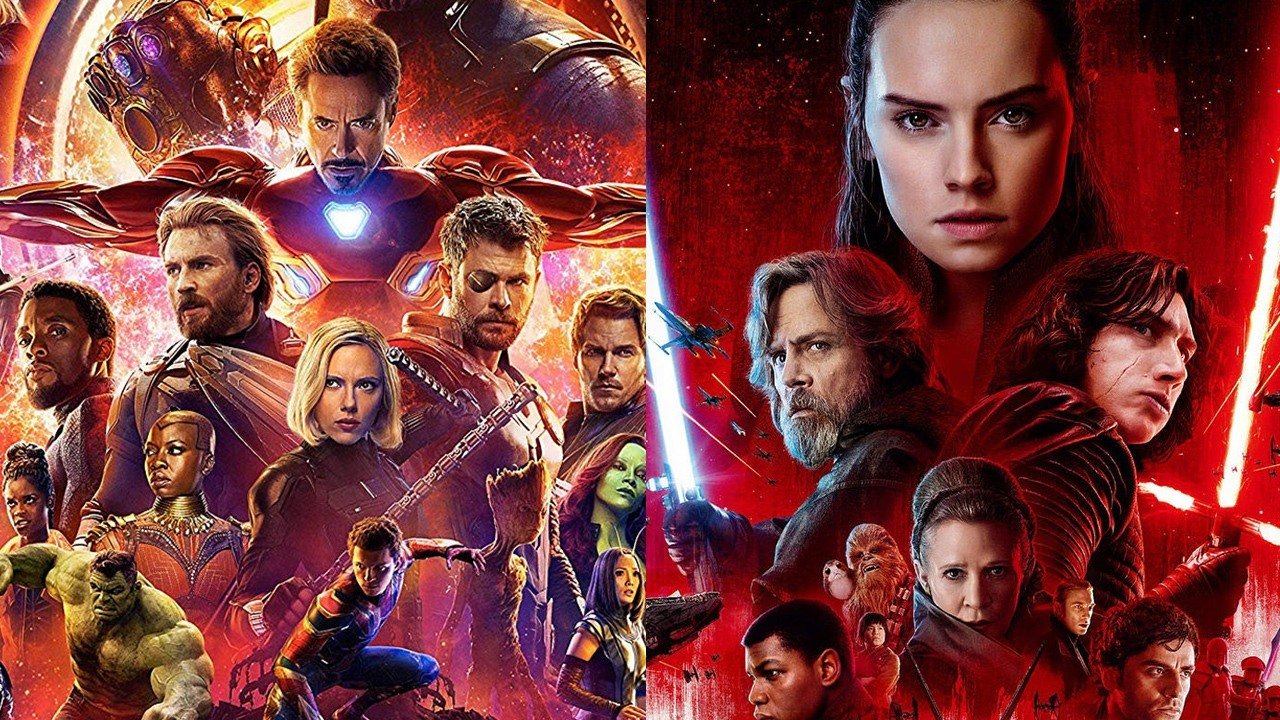 Before this, the earlier opening preview night record for the Marvel Cinematic Universe belonged to Avengers: Infinity War (2018) that had earned $39 million on its first Thursday.

Now that $60 million were already in its kitty before the weekend started, it is very likely that Avengers: Endgame would earn over $300 million in its opening weekend. That is something no other film in the domestic history of Hollywood has ever done.

As of now the opening weekend record belongs to..no surprises for guessing it, Avengers: Infinity War that had earned $257 million. Barring some major debacle, it should be smooth sailing for Avengers: Endgame to top that.