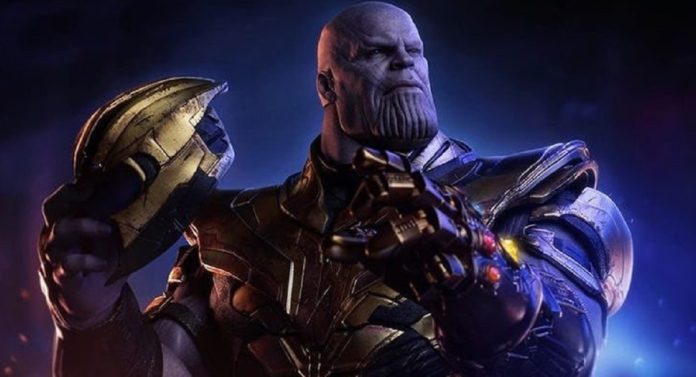 The whole world is eagerly waiting for the release of Marvel’s movie, Avengers: Endgame and this wait has almost come to an end. With only few more weeks left for Endgame to release, it is not surprising that we are now starting to hear a few reactions to this movie.

We now have the very first reaction to the movie, and it comes through an “industry professional” who has seen this movie. Deadline had been doing a report on the opening weekend projections for the movie, and weighed all factors that may help and hinder the movie’s chances at a record. 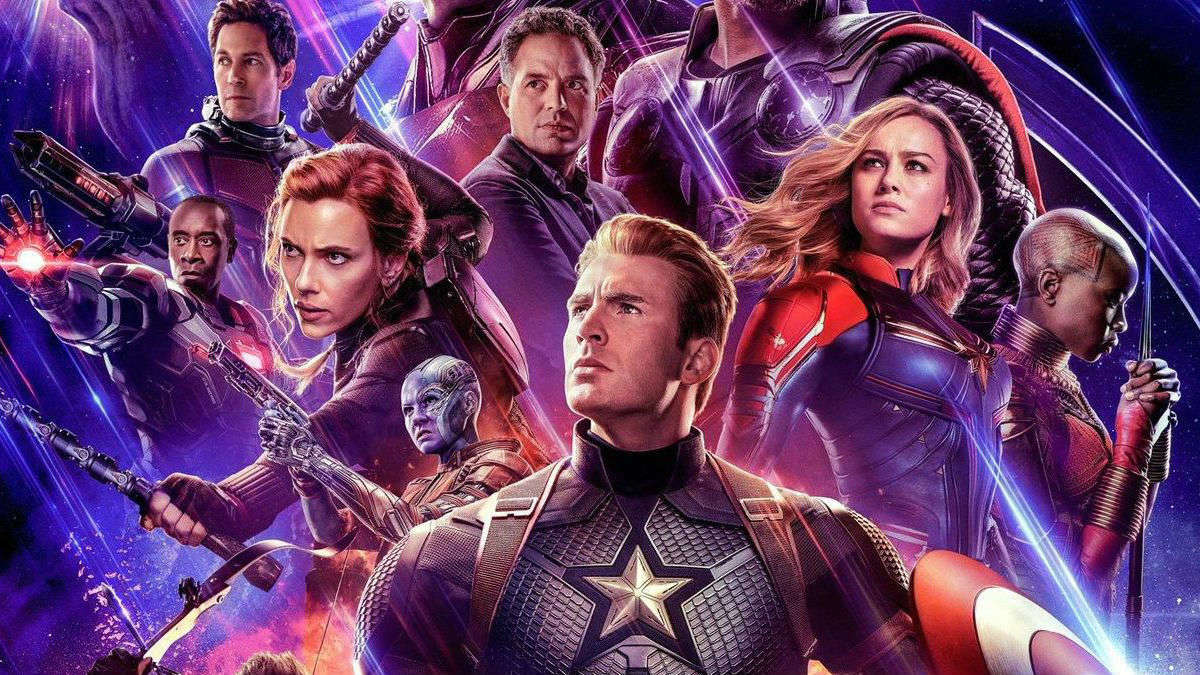 “Momentum and interest on tracking services is high, and will only grow. What could slow these projections down? Bad reviews, but we hear that’s not the case with this Thanos follow-up: One credible industry professional who saw the movie says the second half is mind-blowing.”

This wording of the first reaction has deepened all the Marvel fans’ curiosity. There has been one whole year of speculation regarding how the remaining Avengers would repair the broken universe which Thanos had decimated. A lot of deaths have been predicted to be on the horizon, with actors like Robert Downey Jr. and Chris Evans having faced a lot of uncertain futures with the franchise. 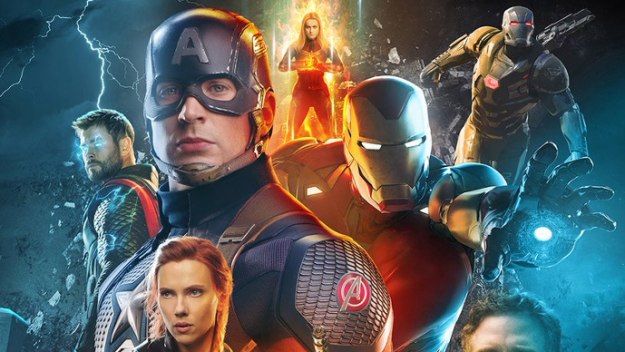 We know one thing for sure- the very idea of Avengers: Endgame’s second half being called as “mind-blowing” suggests more than the “Avengers vs. Thanos Rematch” as the new trailers have tried to sell a kind of climatic payoff.

Avengers: Infinity War is now available on home video, and Captain Marvel is now in theatres. Avengers: Endgame arrives on April 26th and Spider-Man: Far From Home on July 5th.

Here’s How The Two Captain America Movies Had Teased The Existence...

Here Are 12 Things We Expect To See In Avengers: Endgame