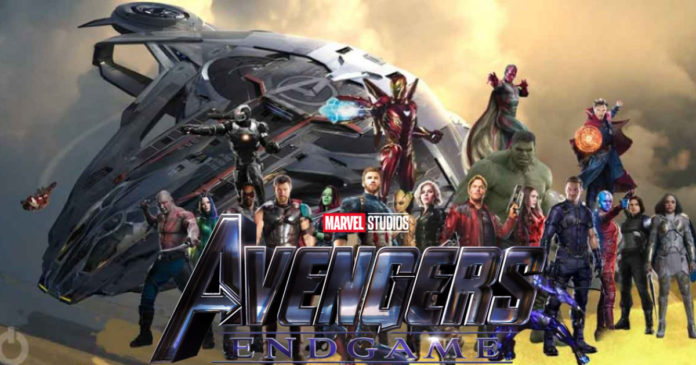 LEGO is always the one who gives out some major detail leak for the upcoming movies due to their detailed toy sets which are in line with the movies. A few leaks had come from a few non-LEGO action figures which had revealed the Quantum Realm suits and some weaponry here and there, but now, LEGO had given the biggest leak ever.

We have a leak that shows us Captain America: Attack of the Outrider and also, the Avengers Super Quinjet. 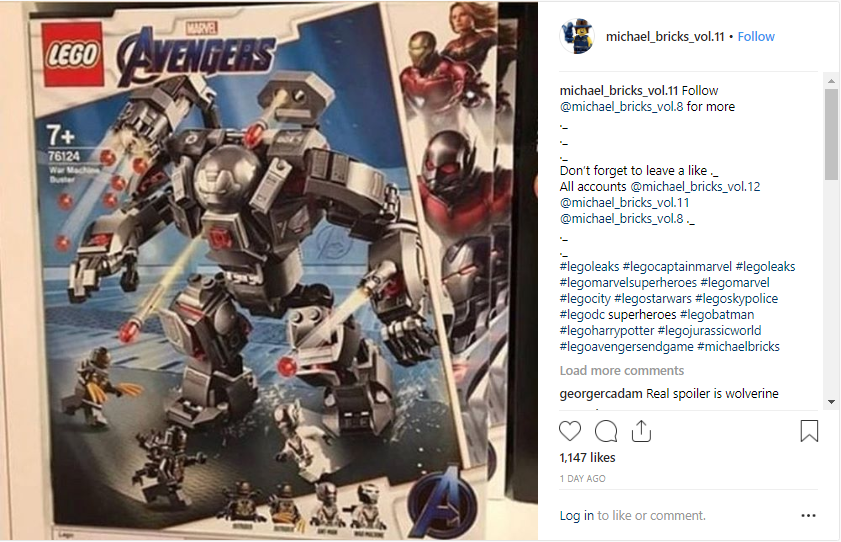 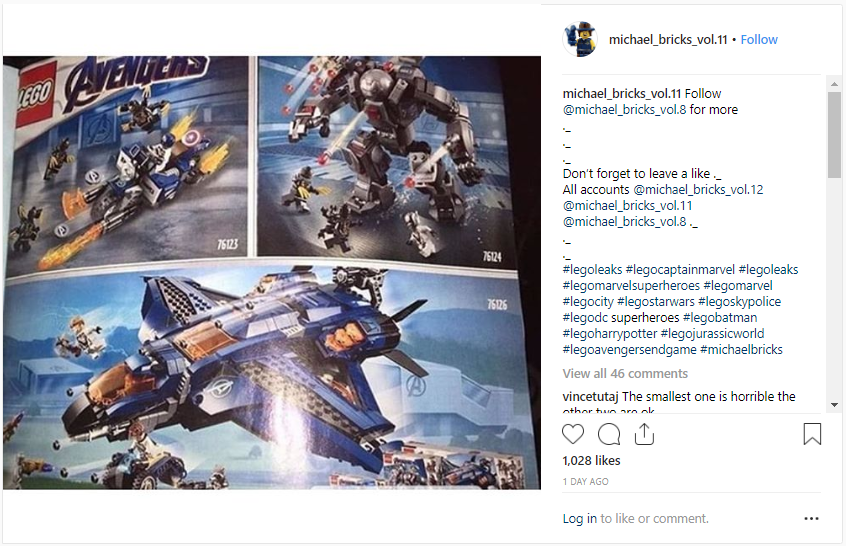 We will now take on the Captain America set as has it has given us a look at the motorcycle that the character will get. He will take on the Outriders this time.

Moving on to the all-new Super Quinjet, we have a huge blue design, and there is a mystery pilot sitting in this cockpit, which may be anyone. It might even be Ronin, or maybe anyone from this team. Along with this Quinjet, the fans can see Thor in the Quantum Realm suit, and he also has his Stormbreaker. Black Widow is riding her motorbike, and Rocket is present as well. 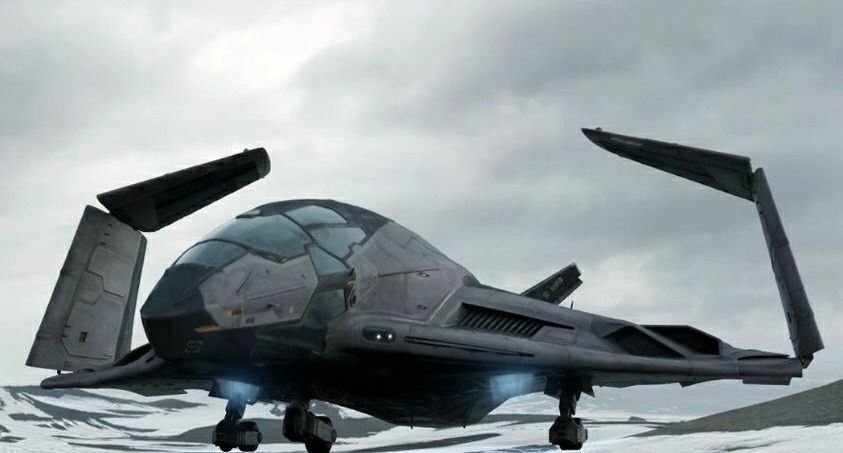 The Russos have said that the Action Figure leaks are not always accurate, but they had not said that they are wrong.