Geeks on Coffee Home Of Geeks & Nerds
More
Home Comics Here’s Why The Last Scene Of Avengers: Endgame Makes No Sense At... 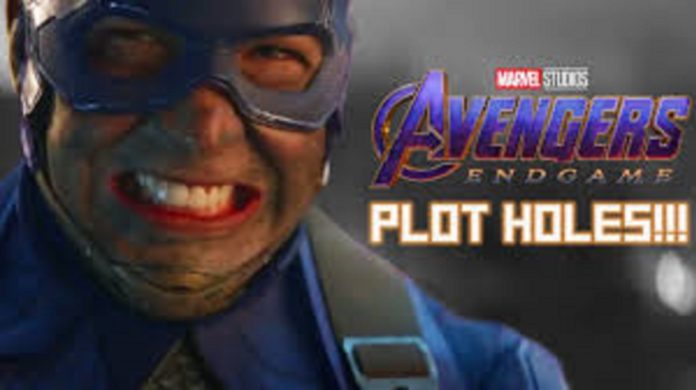 Avengers: Endgame was a culmination of 21 movies in the MCU and it gives a conclusion to the Infinity Saga.

SPOILERS FOR AVENGERS: ENDGAME AHEAD 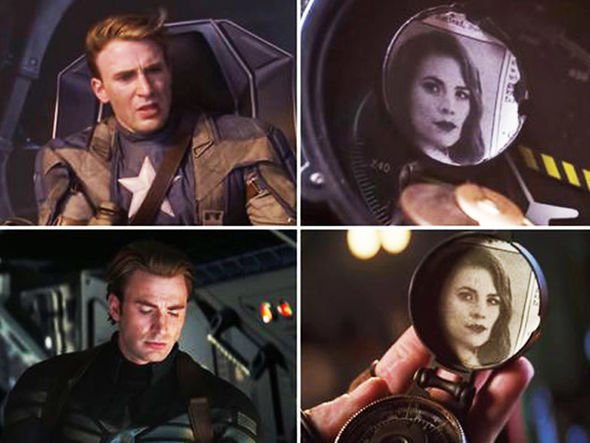 With all the vanished superheroes being restored and Thanos defeated for good, Cap had used the Quantum GPS that Tony Stark had devised and a few Pym Particles for returning the Infinity Stones to where they had been taken from history. What should have been a short 5 second trip had become awry when Cap did not return. Instead, he is seen on a park as an old man and he had opted to remain in the past and “get the life” that Tony had spoken about.

All the Marvel fans had learnt about this life in the movie’s last scene. Captain America had returned to the year, 1945 and he had become reunited with Peggy Carter. The last few moments of the movie showed Steve and Peggy sharing a dance in the living room. We are not saying that this scene is not moving, but it is not the best emotional punch. This does not work by the rules of time travel nor by what would be in character for Steve. 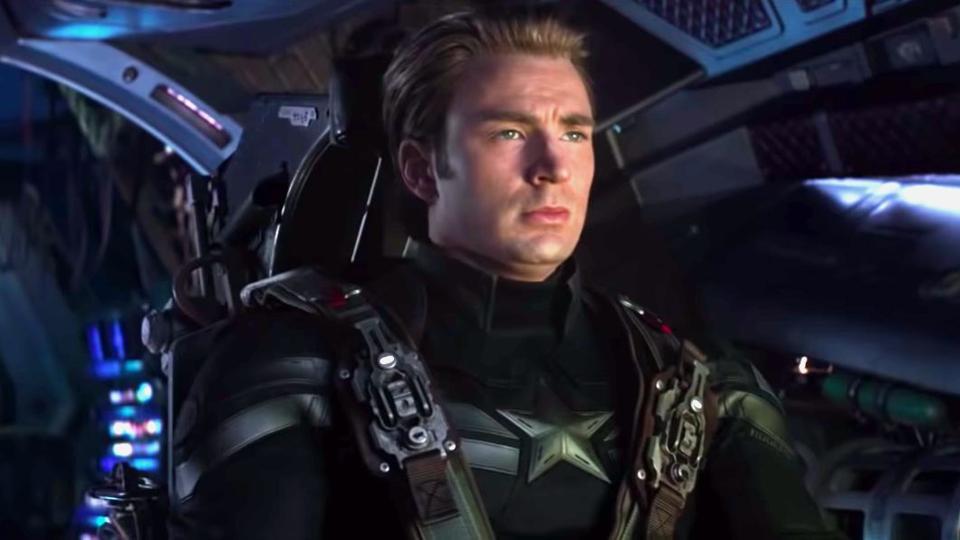 Let us start with the time travel issue. While “plot hole” is being tossed around a lot, Cap living his life scenario does get close to this by breaking a few time travel rules. In Avengers: Endgame, one of the rules of time travel is that you cannot alter the past and also have it impact the future. When Rhodey had suggested that they go to the past and kill Thanos when he was a baby for preventing the Snap, Bruce had said that it does not work that way and that changing things in the past would not really change the “future”.

So, with this rule being applied, when Steve goes back to the year, 1945 and stays, it would have to mean that he is now in an alternative reality all together, and this is one that branches off from the story that we know of Captain America sacrificing himself to save the whole world and this time, he does not end up on ice for 70 years. If this is how the film has presented everything, then it would be a great ending. Instead, we had gotten an old Steve in the year, 2023, who passes his shield to Sam/Falcon. This would have worked if Steve had shown up on the Quantum platform as an old man. It would have actually been that Steve had held on to the GPS and particles and also zipped himself into the “main” timeline to bid farewell. But he does not. He ends up on a bench with no GPS device, and this implies that he lived out his happily ever after in a main continuity. This does not work with the rules of Endgame’s time travel, and it is far outside of Cap’s character. 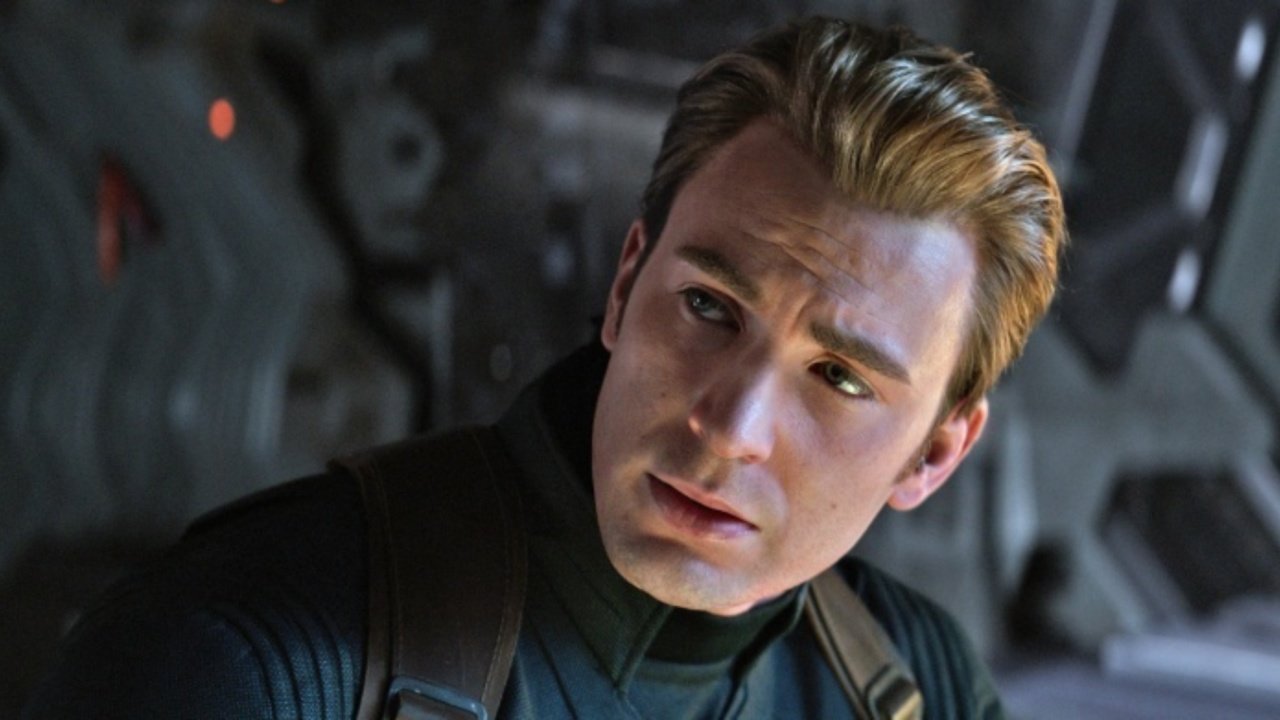 Captain America has been the superhero that cannot look away when evil threatens the world. He did not give up on his friend, Bucky/Winter Soldier and Steve going back to the year, 1945 to live out the simple life with Peggy means that Bucky had been left to suffer. While he ended up having his family with Peggy, it eliminates the “original” children that she had with her husband.

The “Cap was Peggy’s unnamed husband” argument does not work here because this breaks the time travel rules as well. There are many other issues about Steve going back and returning the stones. If the stones are to be returned to the exact moment when they had been taken, how the heck is Steve supposed to be at two places in New York at the same time for replacing the Time and Mind Stone? Where is the Scepter that the Mind Stone needs to be replaced in? How would the Soul Stone thing work?

Vin Diesel Is No Longer Required In The Fast and Furious...