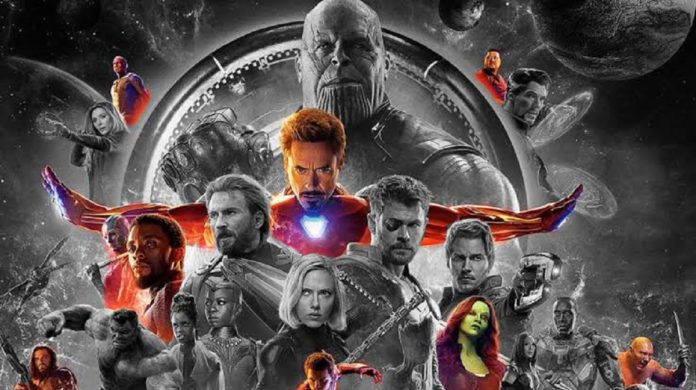 The sequel to the movie, Avengers: Infinity War is now the most secretive movie in history. Other than the short teaser and a few confusing set images, very little is actually known about how the movie, Avengers: Endgame will play out. Marvel Comics has now decided to reprint the classic Avengers comic-Endgame, so will this tease the plot? 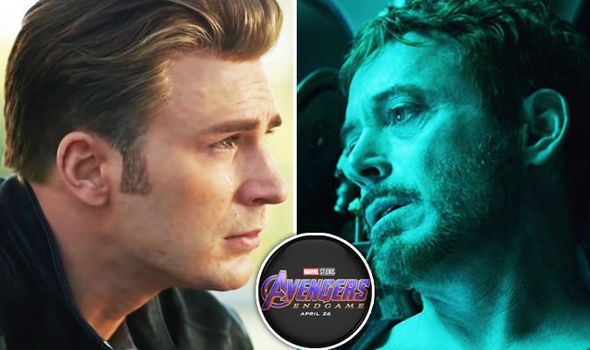 Spotted by Screen Rant, the comic Avengers #71 had been the second half of a line-True Believers.

Part 2 had been called Endgame! and this saw Black Knight join the Avengers and saw the Avengers also travel back in time for resurrecting all the dead superheroes. 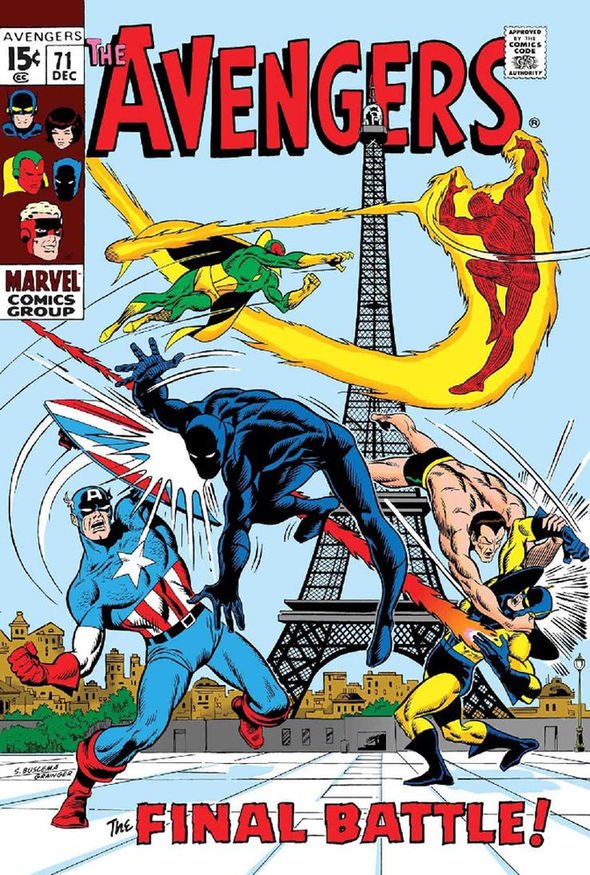 If this sounds familiar, it is because this is one of the most famous fan theories for how Avengers: Endgame will play out.

Scott Lang was last seen being trapped inside the Quantum Realm in the movie, Ant-Man and the Wasp as the Pym family had been turned to dust after Thanos’ Snap.

Just before she had died, Janet Van Dyne had told Ant-Man to avoid the time vortexes. This is a very obvious tease for how Scott would have escaped. 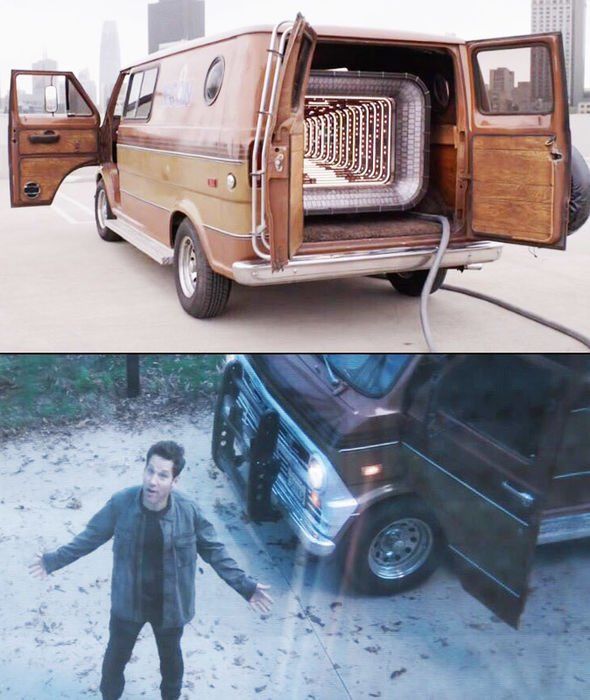 Our best bet is that all the remaining Avengers will get together and also use the time vortexes in the Quantum Realm for travelling back in time through the last 10 years of MCU films.

With no sign of Tony Stark in the trailer of Spider-Man Far From Home, it seems like he may die in Avengers: Endgame.

Do The Set Images From Avengers: Endgame Confirm The Popular Time...