Geeks on Coffee
More
Home Comics Here’s Why This Character Cannot Be Brought Back To Life In Avengers:... 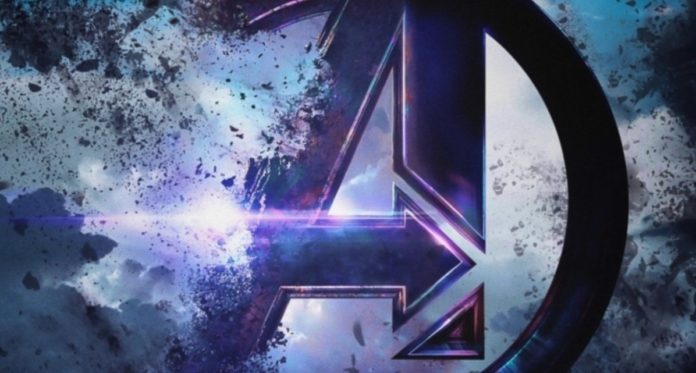 The screenwriters of Avengers: Endgame, Stephen McFeely and Christopher Markus have opened up a lot about the decision to kill off the character, Natasha Romanoff, played by Scarlett Johansson aka, the Black Widow, who had sacrificed herself on Vormir in order to get the Soul Stone.

“Her journey, in our minds, had come to an end if she could get the Avengers back,” McFeely had said. 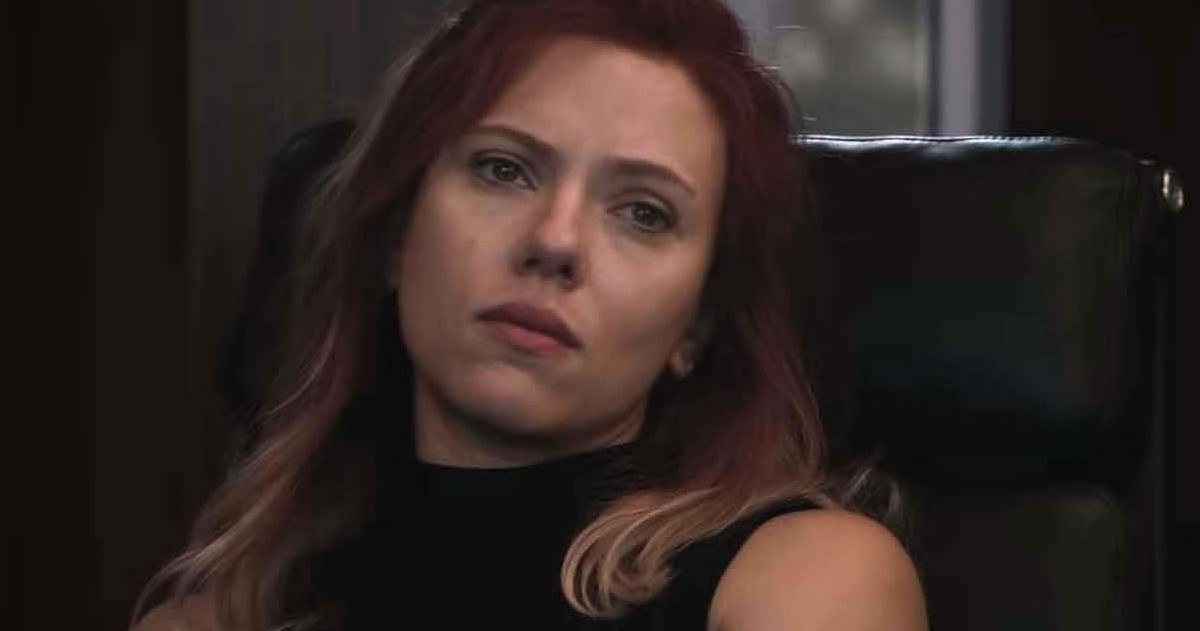 “She comes from such an abusive, terrible, mind-control background, so when she gets to Vormir, and she has a chance to get the family back, that’s a thing she would trade for. The toughest thing for us was we were always worried that people weren’t going to have time to be sad enough. The stakes are still out there, and they haven’t solved the problem. But we lost a big character — a female character — how do we honour it? We have this male lens, and it’s a lot of guys being sad that a woman died.”

This mourning scene had been the closest that Nat had gotten to a funeral before the plot had moved on where the Avengers had assembled superheroes from across the universe for their last fight against Thanos. Tony Stark dies at the end, and the movie ends with the funeral for the hero who had launched the MCU.

“Tony gets a funeral. Natasha doesn’t,” Markus had said.

“That’s partly because Tony’s this massive public figure and she’s been a cipher the whole time. It wasn’t necessarily honest to the character to give her a funeral. The biggest question about it is what Thor raises there on the dock. ‘We have the Infinity Stones. Why don’t we just bring her back?’” 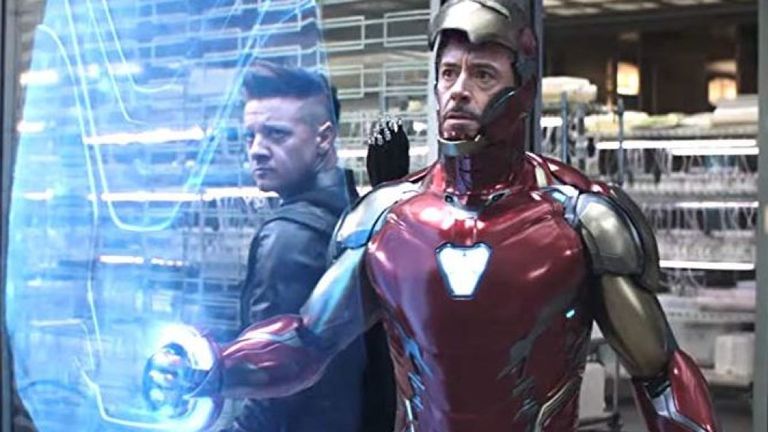 “But that’s the everlasting exchange,” McFeely had added. “You bring her back; you lose the stone.”

The six Infinity Stones had been first used by Hulk to reverse Thanos’ snap and then by Tony Stark to destroy Thanos and his army.

Johansson will reprise her role as Black Widow in her upcoming stand-alone film which will release in 2020.