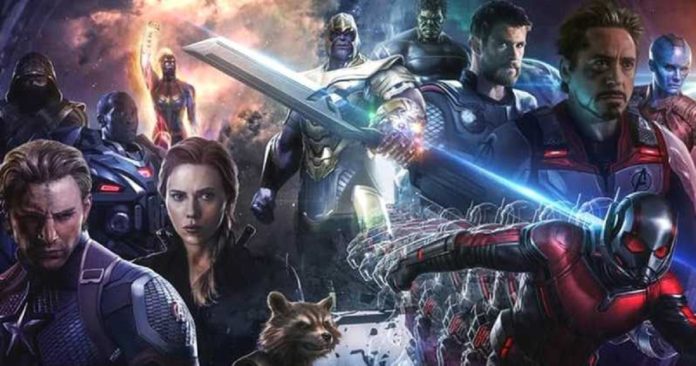 We are getting closer to April, and Marvel Studios has now released their debut featurette for the movie, Avengers: Endgame. This video sits down with Kevin Feige, Marvel Studios boss and a few of the Avengers and they explain to the fans how the Avengers will bounce and fight Thanos. This video does not give us any new footage but shows us scenes that we have already seen in the trailer and TV spots. This video also includes the footage of the superheroes dusting away. 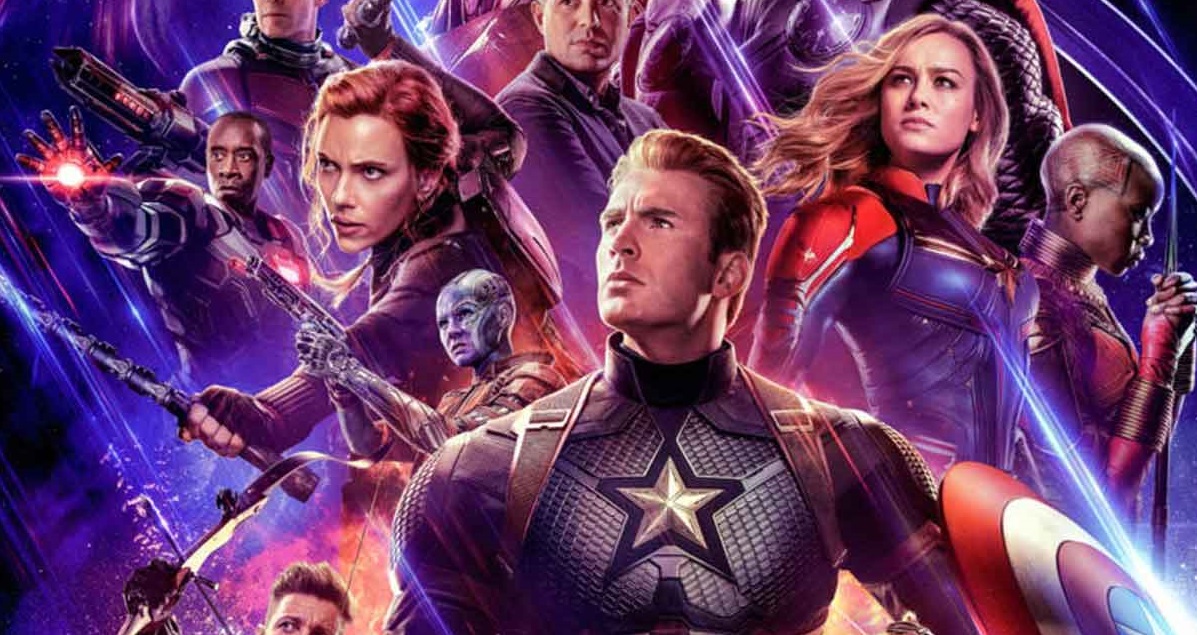 “We lost, and we’re not used to losing,” Chris Evans had said.

“The good thing is it’s always easier to build people back up after they’re broken down and that’s something Marvel is great at doing. It’s that shred of hope that everyone’s looking for.”

“The fan’s reaction to the end of Infinity War when half their favourite characters turned to dust really was indicative of how emotionally connected the world has gotten to these characters,” Feige had said. 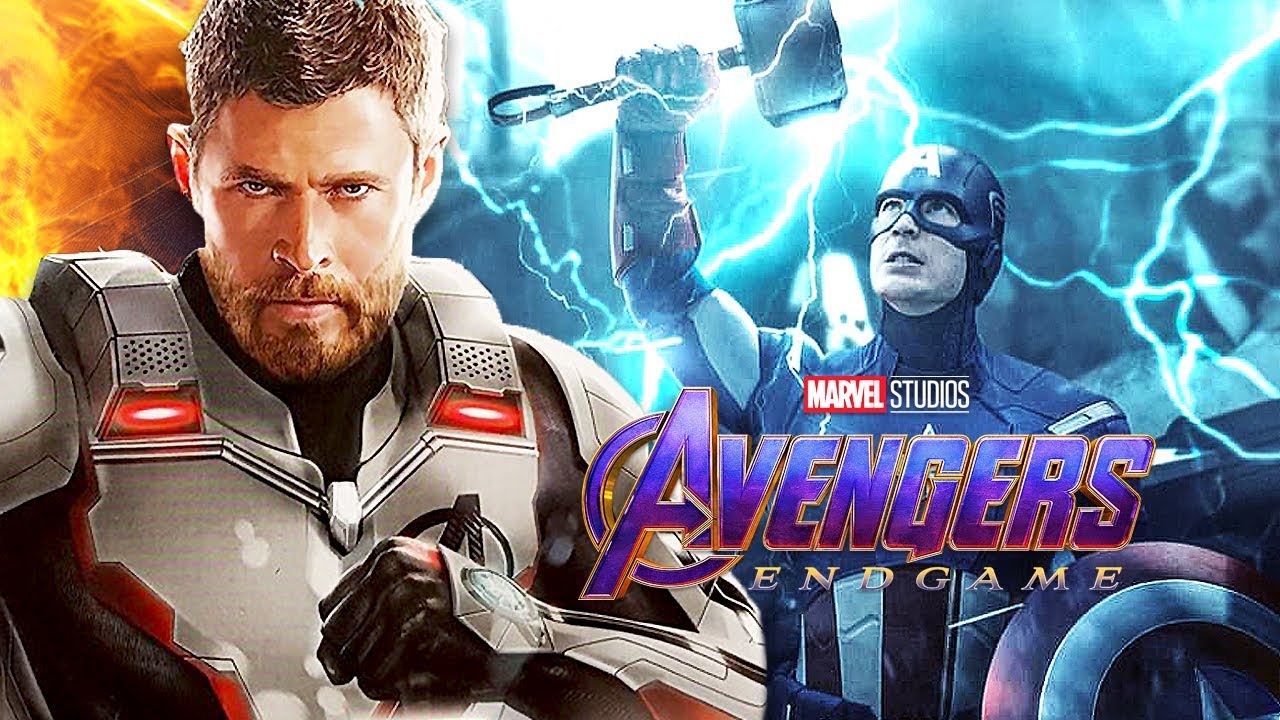 This is not the very first time that Feige had brought up the reaction of the audiences to the snap.

“And that ending, which we had been working on for many years, and I do remember people, on all of the movies we’ve made and I’m sure on many of the movies we’ll make in the future, whenever the good guy wins, which is often — good guy, good woman, good hero wins — they go, ‘Eh, it’s kind of predictable. Good guy wins,'” Feige had said last year during an interview.

“Well, sometimes that’s fun. But for years I remember thinking, ‘I wonder what they’re going to do when they don’t?’ Because we knew that was coming. And it couldn’t have been better. The reaction was the best. The reaction. Was. The. Best.”

Captain Marvel is now in theatres now and Avengers: Endgame will release on April 26th.

The Wait Is Over: Here Is The Spider-Man: Far From Home...