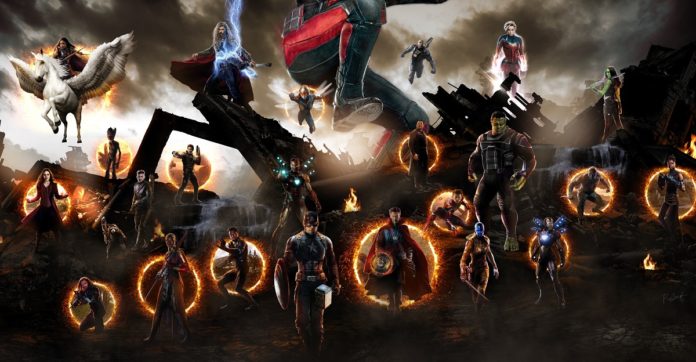 The Russo Brothers have finally lifted the spoiler ban, and now Disney and Marvel Studios are going nuts over their promotion for the movie, Avengers: Endgame. With this film having played in theatres and earned more than $2 billion at the box office, it looks like Marvel is trying to get the remaining people to see Endgame.

There is surely no better way to make this happen than stick some epic scenes into commercial breaks for the NBA Playoffs. Marvel is not wasting any time and want to pile onto their success.

If you had doubts that the snapped superheroes would return to defeat Thanos in the final battle, well, you are right. However, the fact that Marvel is giving the scenes away is surprising considering that it takes place by the end of the film.

There are many surprising moments in the movie’s final act that have been shown in the clips, including the assembling of A-Force, Thor with his two weapons, and also, Captain America wielding Mjolnir. 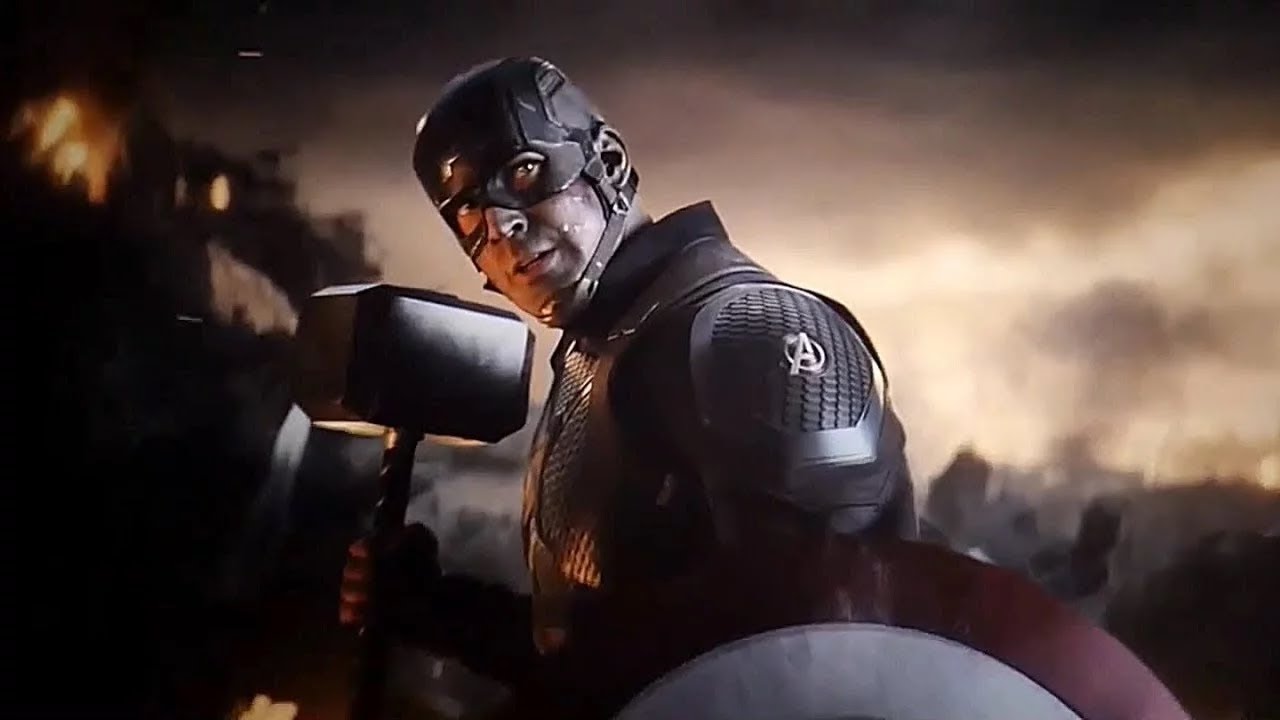 Avengers: Endgame had been one of the most epic and successful superhero films and has brought together all of the superheroes of the MCU in a huge epic battle against Thanos.

This Is The Real Meaning Of The Mysterious Ending In Captain...