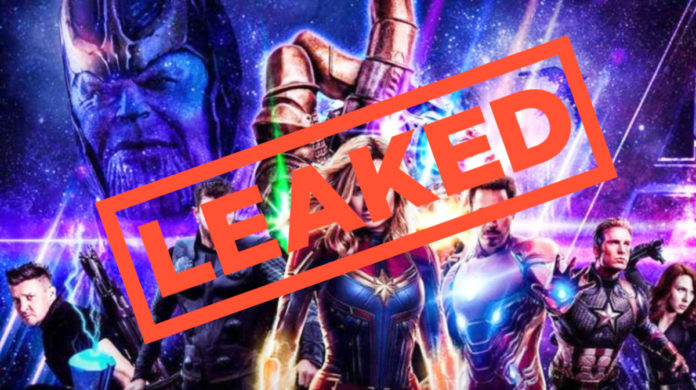 We have finally reached the last day before the premiere of Avengers: Endgame and unfortunately, spoilers are flooding the internet. This movie has been screened for a few members of the press, and a few minutes later, the entire Avengers: Endgame had been leaked online on many piracy networks.

An all-new report threw light on this and claims that the leaked Endgame had come from one of the screenings in China. Avengers Endgame had a record-breaking opening in this country, and there are thousands of potential culprits that we have. 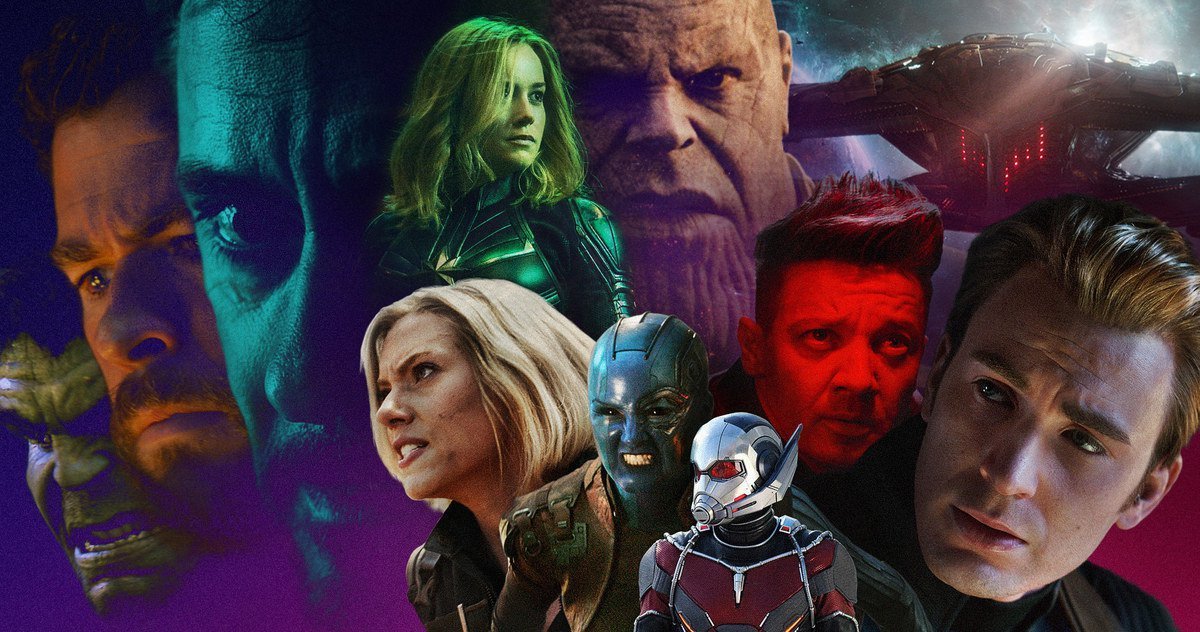 Many Chinese users have been passing this movie in a 1.2G file, and it has now made its way overseas to many of the American torrent networks. We will not post links and locations to this file.

“However, per TorrentFreak’s report, the quality of the pirated copy is really bad. The image flickers constantly throughout. It’s semi-rotated and is littered throughout with watermarks for a gambling site that spin around the screen.” 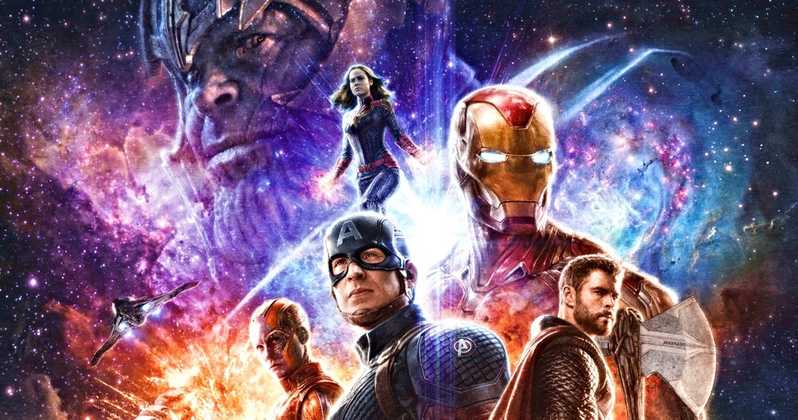 This is not the very first leak to hit the movie, Avengers: Endgame: last week, a 5-minute clip of spoilers of the movie had made its way onto the internet. Throughout the spoiler drops, Marvel Studios and The Russo Brothers had steadily maintained their hashtag, “#DontSpoilTheEndgame” as a mantra, and reminded the fans to preserve the experience for all other fans. According to the very first Avengers: Endgame reaction, the less you know, the more epic is the experience.

Avengers: Infinity War is now available on home video, and Captain Marvel is in theatres. Avengers: Endgame will release on April 26th and Spider-Man: Far From Home on July 5th.