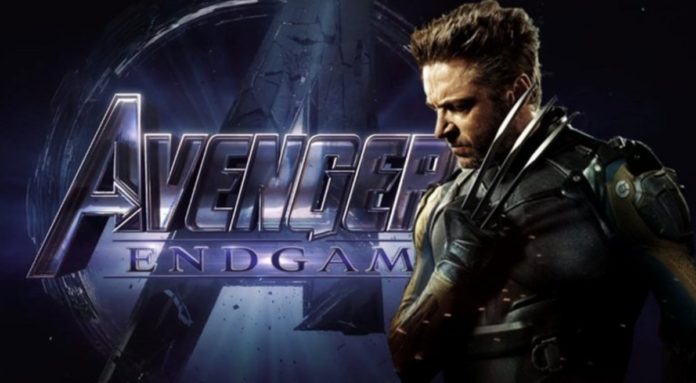 In a matter of just a few hours, the Disney and Fox deal will come to a close, and this will revert the live-action film and TV rights of these characters under the Fantastic Four and X-Men brands back to Marvel Studios and Disney. This deal will increase the characters that Kevin Feige, and his team at Marvel can use.

In one very intriguing fan theory that had been shared online, u/ahumanmadethis had said that he thinks that the destruction of the Infinity Stones will be what actually creates the mutant gene, and this is how the X-Men will enter the MCU. This theorist did not post a lot of supporting evidence though. 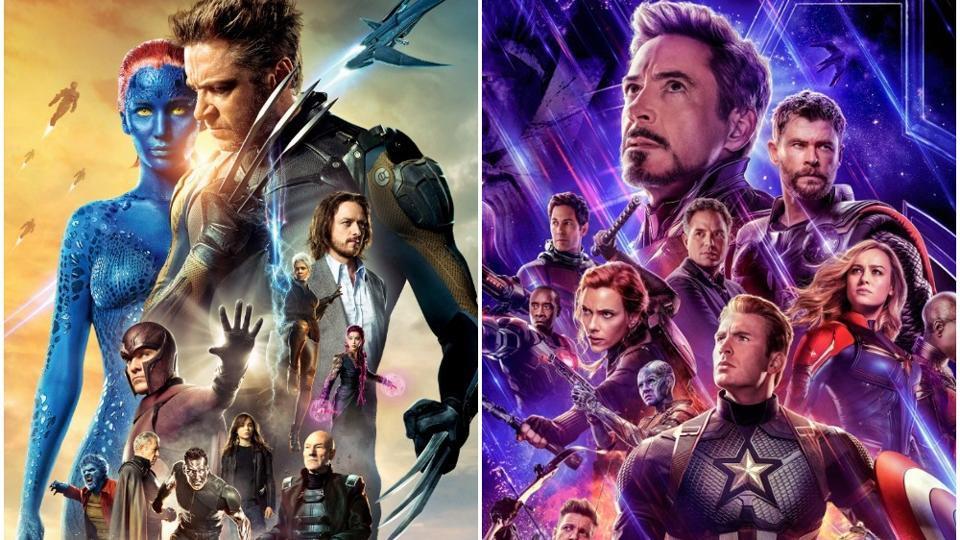 SPOILERS FOR CAPTAIN MARVEL AHEAD

In Captain Marvel, Carol Danvers, played by the actress, Brie Larson had interacted with the Tesseract, and this grants the character superpowers. When this was unlocked, the Tesseract had turned her into an invincible superhero. This theory days that once the Avengers manage to get the Infinity Stones from Thanos, they will concoct a way to destroy the MacGuffins. 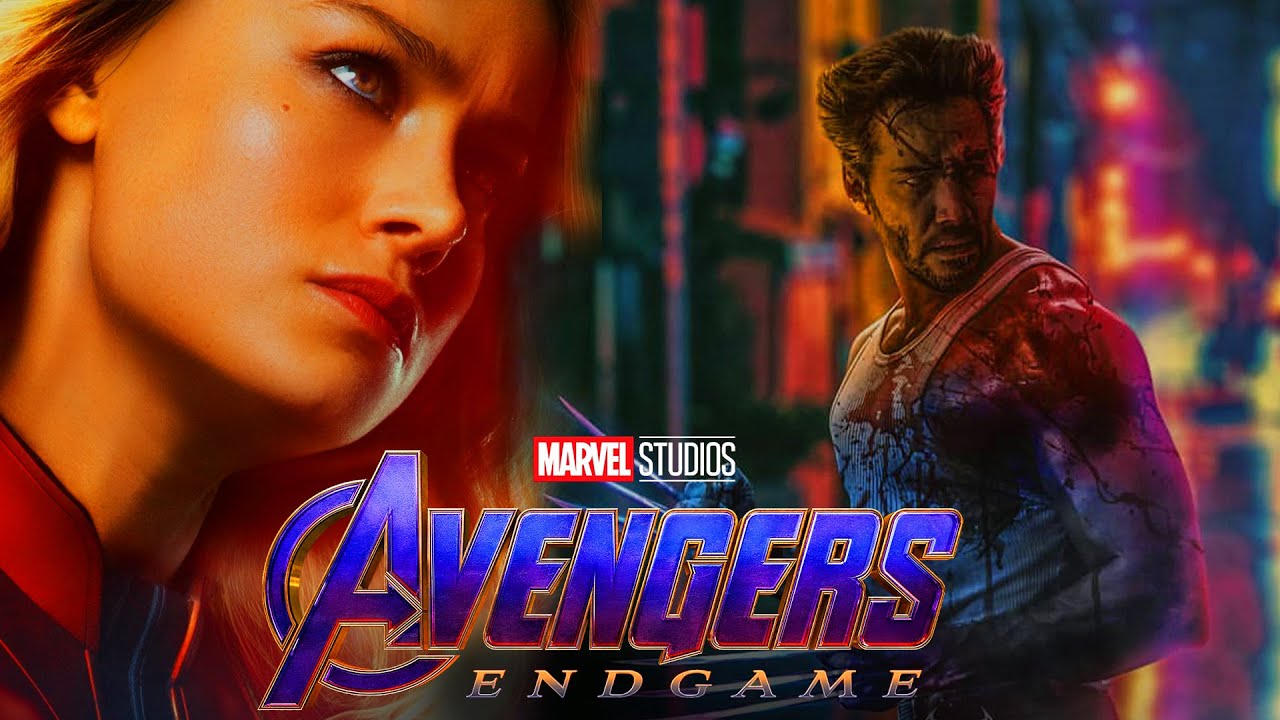 Once it is destroyed, the destruction of all these stones will send a lot of shockwaves throughout the whole universe and join together and create the mutant gene.

Captain Marvel is now in theatres while Avengers: Endgame is scheduled for release on April 26th.