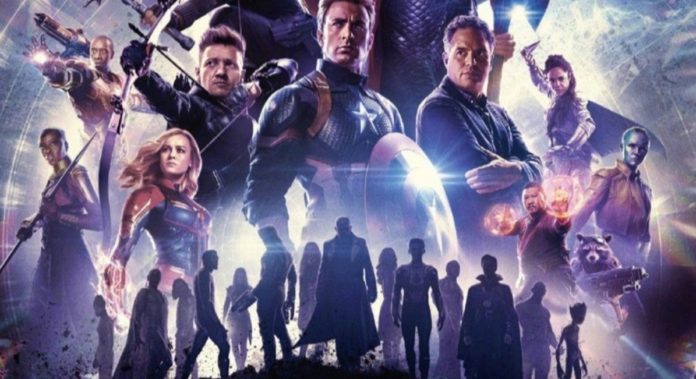 A few days ago, the fallen superheroes of the MCU had made an appearance in the black-and-white character posters, and now, they have joined by the surviving Avengers on an all-new spectacular Avengers: Endgame poster.

This image is the official one for the movie in China, and it confirms that the release date in the country is April 24th. It goes on to confirm that a few of the favourite Marvel characters will make appearances appear in the movie. 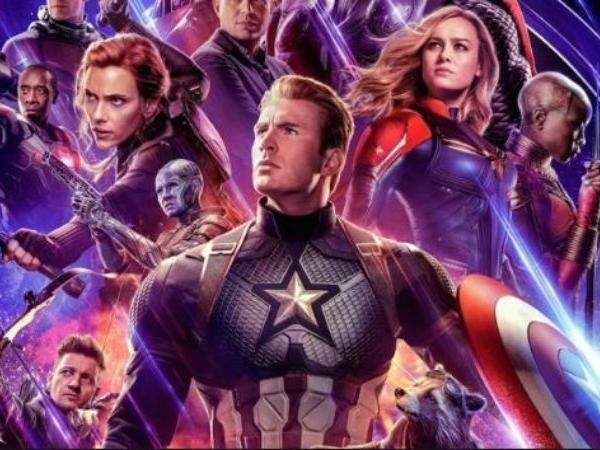 At the bottom of the poster, we can see the fallen superheroes standing on a pile of dust. The surviving Avengers are shown above them, in full colour.

Amongst all the superheroes in color, there is one that is a surprise-Tessa Thompson’s Valkyrie, who had been the standout character from the movie, Thor: Ragnarok. It was confirmed that the character would be in the movie and that she had also survived the snap, but it was not clear if Valkyrie’s role would be significant. 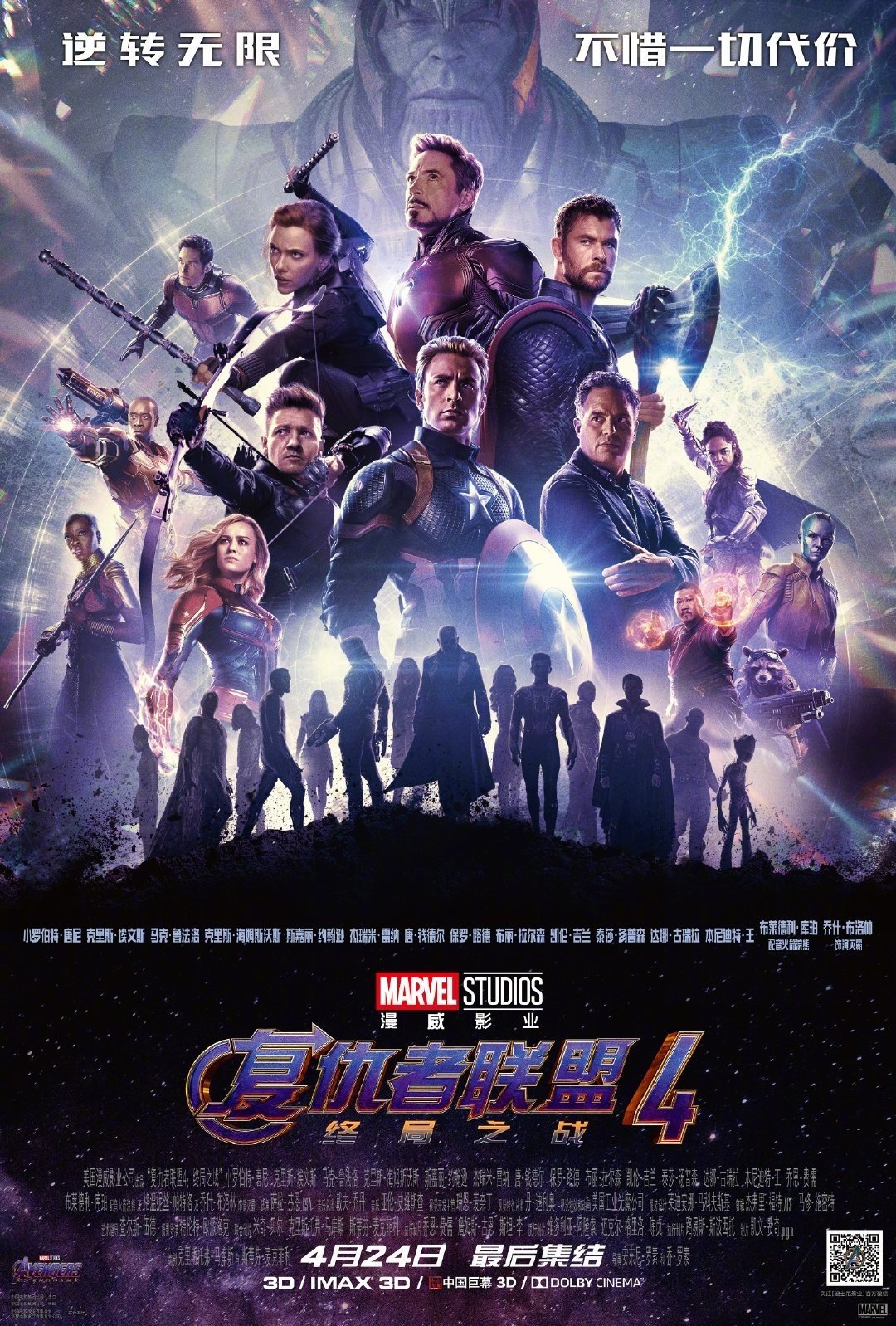 Behind the Avengers , the Mad Titan looms over the poster. Of all these characters who have gotten their very own posters this week, there are a few missing from the new Chinese poster. Loki is the most prominent, and we also have Pepper Potts and Happy Hogan who are missing.

We are all waiting to see who will survive the last movie of MCU’s Phase 3 and who will meet their ends when the film releases.