Geeks on Coffee Home Of Geeks & Nerds
More
Home Comics The Russo Brothers Confirm That Loki Had Made His Very Own Timeline... 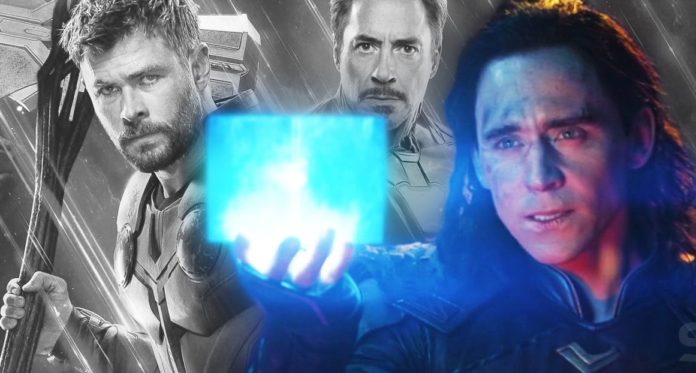 The rules of time travel as described in the movie, Avengers: Endgame was very different from the ones we have seen in other films, and they had left all the audiences with many questions about what had happened at various times in the movie.

One scene had been Tom Hiddleston’s character, Loki making a massive change to the timeline by stealing the Tesseract, rather than going into Asgardian custody. 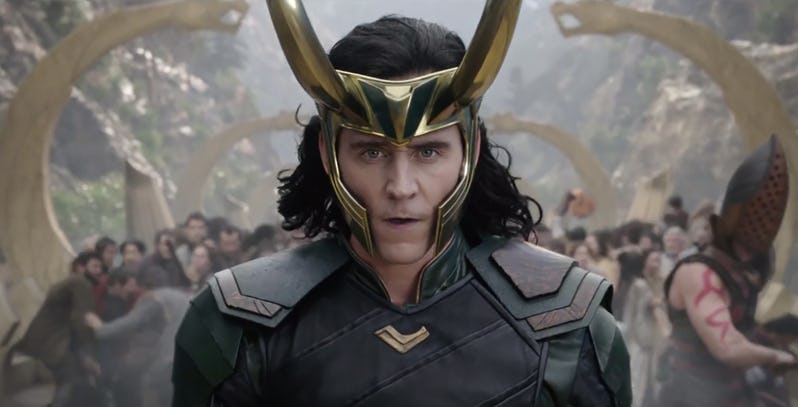 The Russo have explained the consequences of Loki’s actions in a very recent interview. The question that had been asked to the directors had referred to the end of the movie where Captain America restores all the six Infinity Stones.

“At the end, when Cap brings the stones back in time, does he correct all the timelines that got screwed up?” the interviewer asked. “Is there a past Loki still out there?”

“The intent was that [Cap] was going to correct the past timelines at the point that the stones left,” Joe Russo said. He then said that by taking one of the Stones, Loki “would create his own timeline,” as the fans had speculated. 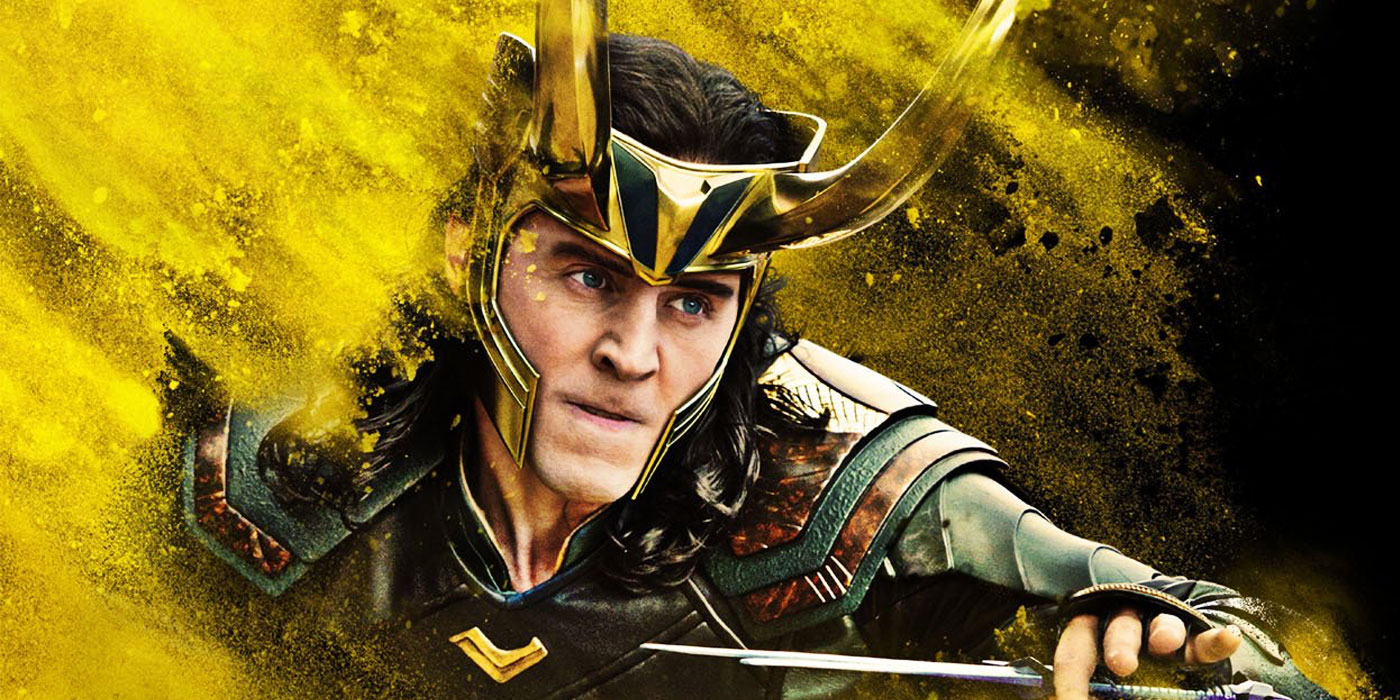 “It gets very complicated,” he had said, “but it would be impossible for [Cap] to rectify the timeline unless he found Loki. The minute that Loki does something as dramatic as take the Space Stone, he creates a branched reality.”

We will see Tom starring as Loki in his very own TV series on Disney+, and so, this new timeline might actually explain the setting of this show.

It is now clear that all the events of Endgame have changed the MCU as we know it. The latest trailer for Spider-Man: Far From Home had gone on to reference the multiple dimensions that have been established after the snap. 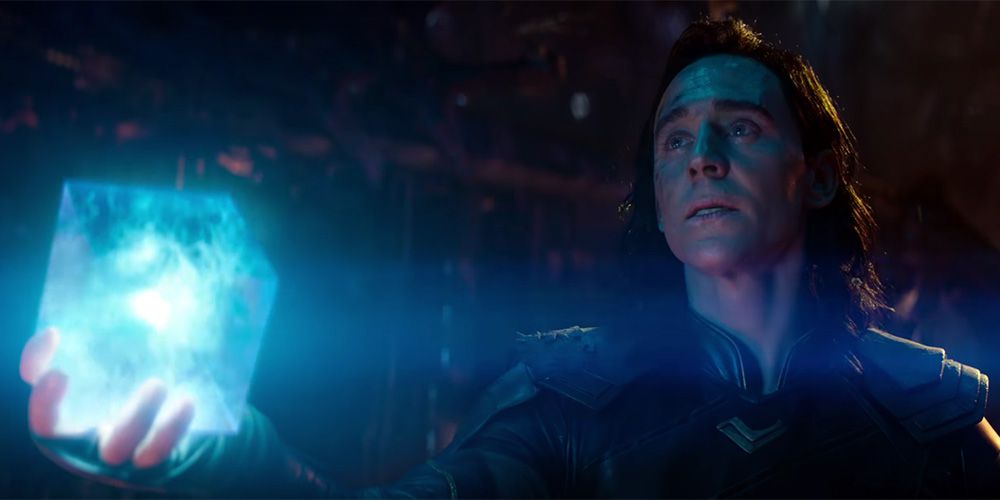 Anthony Russo had this to say, “We’re dealing with this idea of multiverses and branched realities, so there are many realities.”

Alyssa Milano has lately signed on to star and produce an indie drama from Paperclip Ltd called “Who Are You, People”. Ema Horvath, well...
Read more