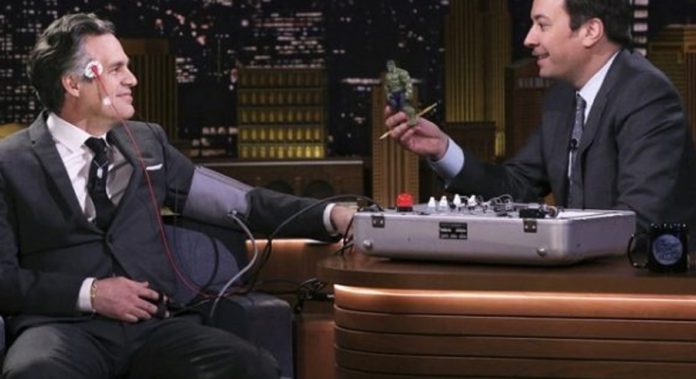 MCU’s Avengers: Endgame is just a month away from its release and all the fans are super eager to know what is in store for the superhero team. The Hulk actor, Mark Ruffalo has been pretty notorious for letting spoilers slip.

Ruffalo had recently appeared on The Tonight Show with Jimmy Fallon, and the host had decided to give Ruffalo a lie detector test and the questions were all about Avengers: Endgame. 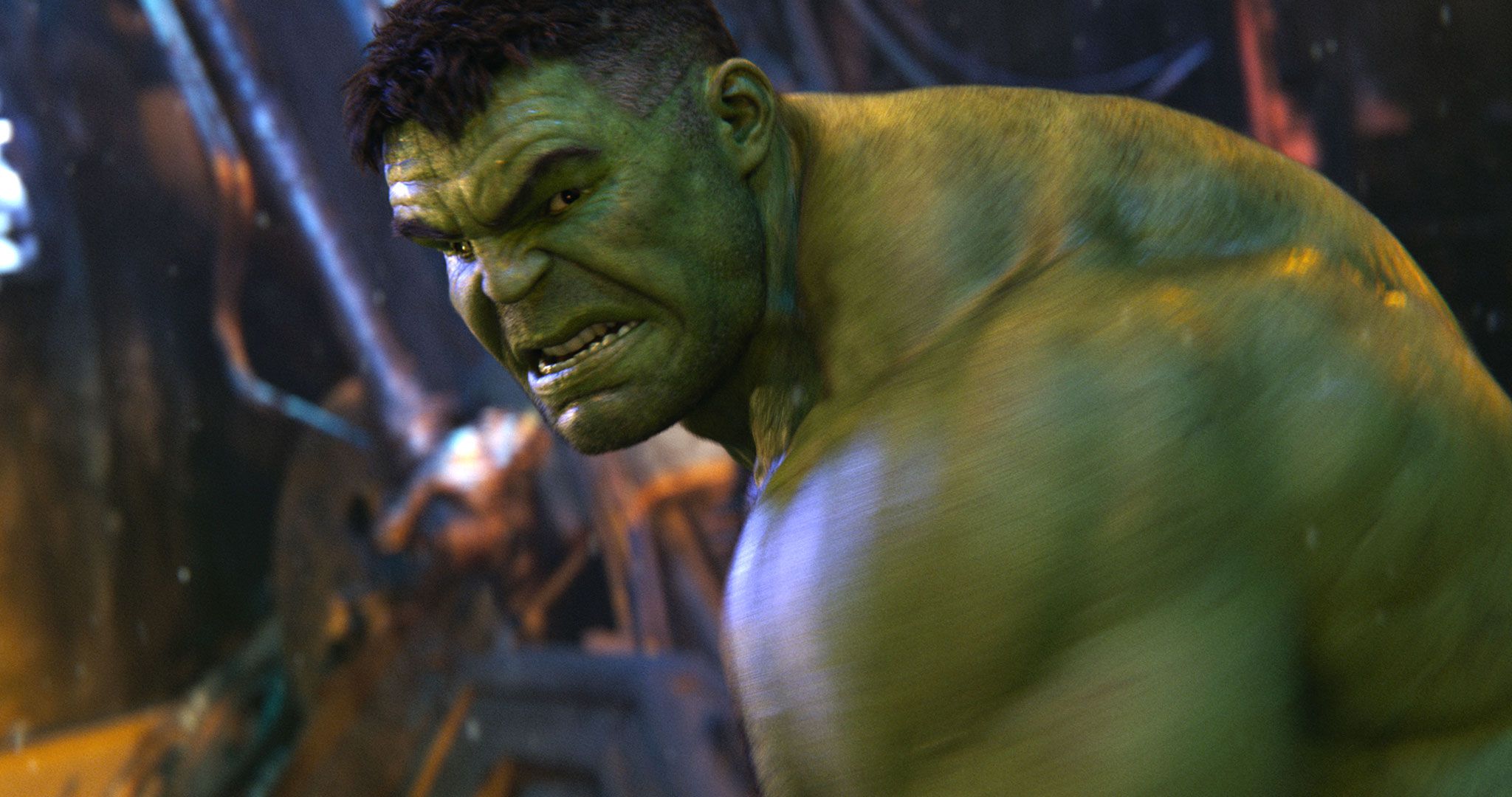 “We can cut this, right?” he then added.

“What kind of questions are you gonna ask me?”

Fallon had explained that if Ruffalo was lying or being nervous, the lights on this machine would blink and the needles would start to move faster.

“I don’t wanna get fired again,” Ruffalo had said.

“Is the Hulk secretly a shapeshifting alien known as a Skrull?” Fallon had asked.

According to the test, this was a lie. 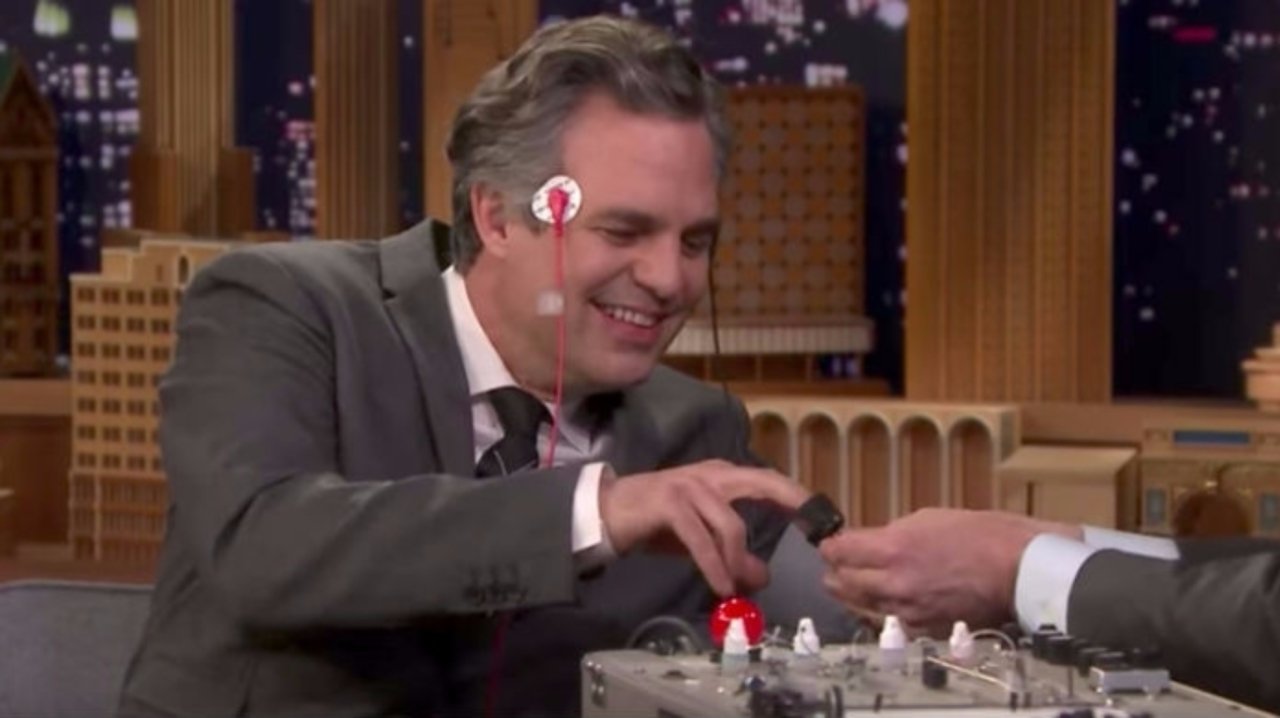 “Are there any hidden clues in the latest Avengers trailer that no one has figured out yet?.” Fallon had asked.

“Not that I’m aware of,” Ruffalo had said.

LIE! “This is BS,” he then yells at the machine.

“Do Bruce Banner and Black Widow finally get together romantically in the new movie?” Fallon had asked.

This actor is now distressed, and the machine had detected a lot more lies, and then the crowd went wild at some Brutasha news.

Fallon had then decided to go easy on Ruffalo and asked, “Is Don Cheadle sexier than you?” 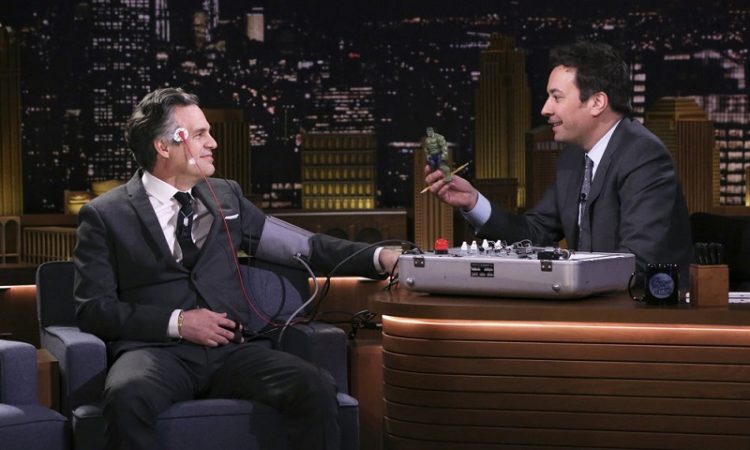 “Yes. Yes!,” Ruffalo had said. The machine did not detect this as a lie, he said, “Yes!” and celebrated.

Fallon then took out a Hulk action figure, and Ruffalo said, “I love him!”

Then Fallon had then ended this segment with a pretty tough one:

“Is everyone who disappeared from the snap from Thanos actually gone, or is there any way they can come back?” he had asked.

“You know what, Jimmy. I’m outta here,” Ruffalo had said and then walked out of the show.

This Is How Captain Marvel Could Have Got Her Powers In...