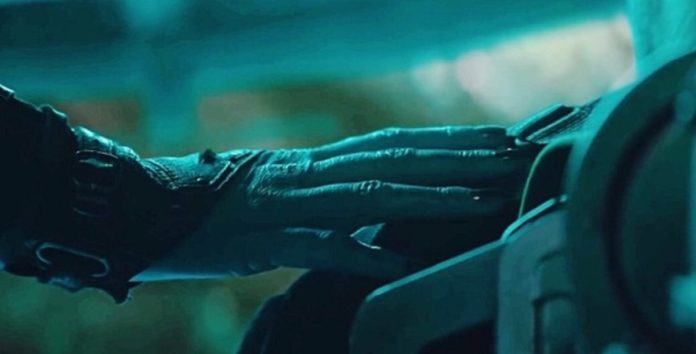 The efforts of finding secrets from the movie, Avengers: Endgame have led to a few super interesting theories, some of which are much more plausible than the others. One such idea had made an appearance on Reddit, and this had suggested that the trick being pulled in the Endgame trailer is around the shot where Nebula puts her hand on Tony’s shoulder, and that hand belongs to a different MCU character.

According to the Redditor, jackmico343, this hand belongs to Hela, from the movie, Thor: Ragnarok. There have been many rumours about Hela’s return in the movie, Avengers: Endgame, but this new theory suggests that she finds Tony Stark while he floats in space. 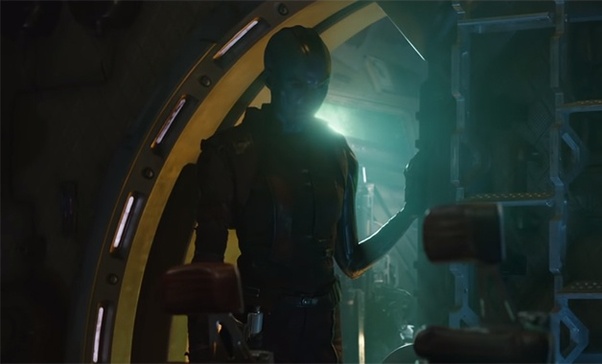 The original poster had suggested that the shape of this sleeve leading to the hand is triangle like Hela’s. They had stated that the hand has black fingernails and that Nebula does not, and so, it means that it would have to be Hela.

While it is a pretty great thought, and we would love to see Hela in Endgame, this theory is not correct. This is not to say Hela will not make an appearance in the film, but an image search helps us prove that this does belong to Nebula.

Look at the sleeve compare it to the one seen in the Endgame trailer. It is a perfect match, but this is not the biggest evidence against this theory. Nebula has black fingernails. This is not a “well this looks really similar” kind of thing, and it is a fact.

The photo is from the movie, Avengers: Infinity War-from the scene where Nebula is on Titan with the Avengers. This takes place before the events of the movie, Endgame, which means that it is the most current appearance at Nebula before this trailer.

Avengers: Endgame is set to hit theaters on April 26th.

25 Amazing Thanos Products That All The Marvel Fans Will Want...