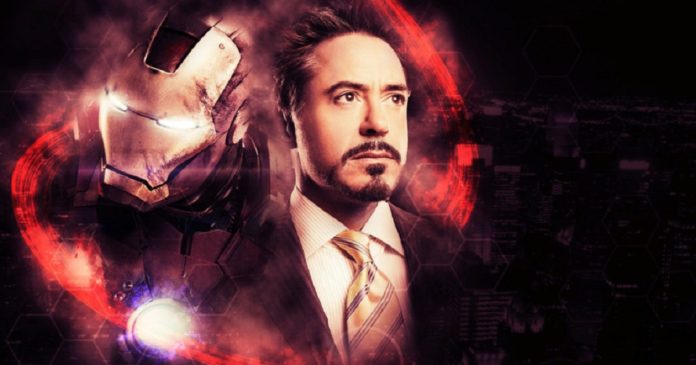 After almost 10 years in the MCU, Robert Downey Jr. can surely not be blamed if he felt like giving up the Iron Man armour, nor can the fans hold a lot against Marvel Studios if they want to bring in a few new faces in the franchise. It figures that the fanbase has been predicting that Tony Stark’s journey is now coming to an end, and Avengers: Endgame will be his last film as Iron Man. 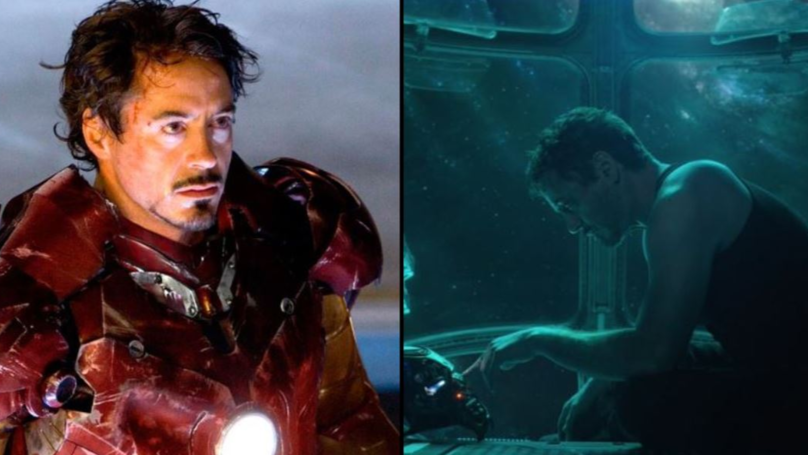 With this being said, since Marvel Studios is yet to actually offer an official confirmation on this, there is room for doubt that the Endgame may be Iron Man’s swan song, and now, going by a whole new report from Robert Downey Jr., the chances of Stark being in MCU seems slim. 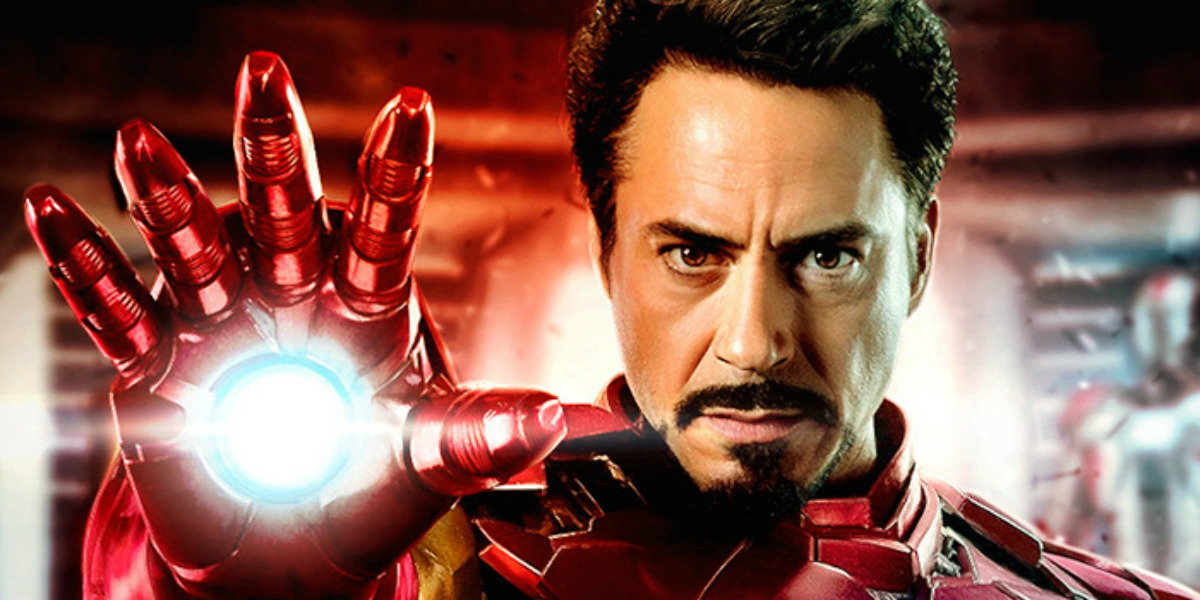 Based on all the responses, the Marvel enthusiasts are not too pleased with this news, but given all the fans have heard, this announcement should not be a shock, with all the fans taking it as a given that Downey will be out this game. While a few are now holding onto the hope that RDJ’s contract may be renewed, it looks like the two most probable fates for Iron Man are retirement or even a heroic self-sacrifice.