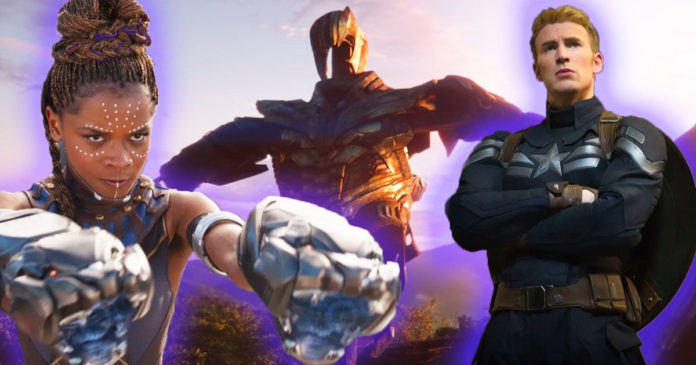 The trailer for Avengers: End Game has finally released, and all the fans are super hyped up. The internet is full of fan theories and memes. The trailer of the fourth Avengers movies has revealed many things about the film and has also left all the fans asking many questions. Here, we have for you 10 reveals from the trailer:

The trailer showed us that Tiny has been on the spaceship for 4 days, and he is now running out of resources, and he will also run out of oxygen the next day. He is seen recording a message for Pepper and tells her that he will think of her as he dies. Fans are hoping that Pepper will arrive in the Rescue Armor and save Tony. 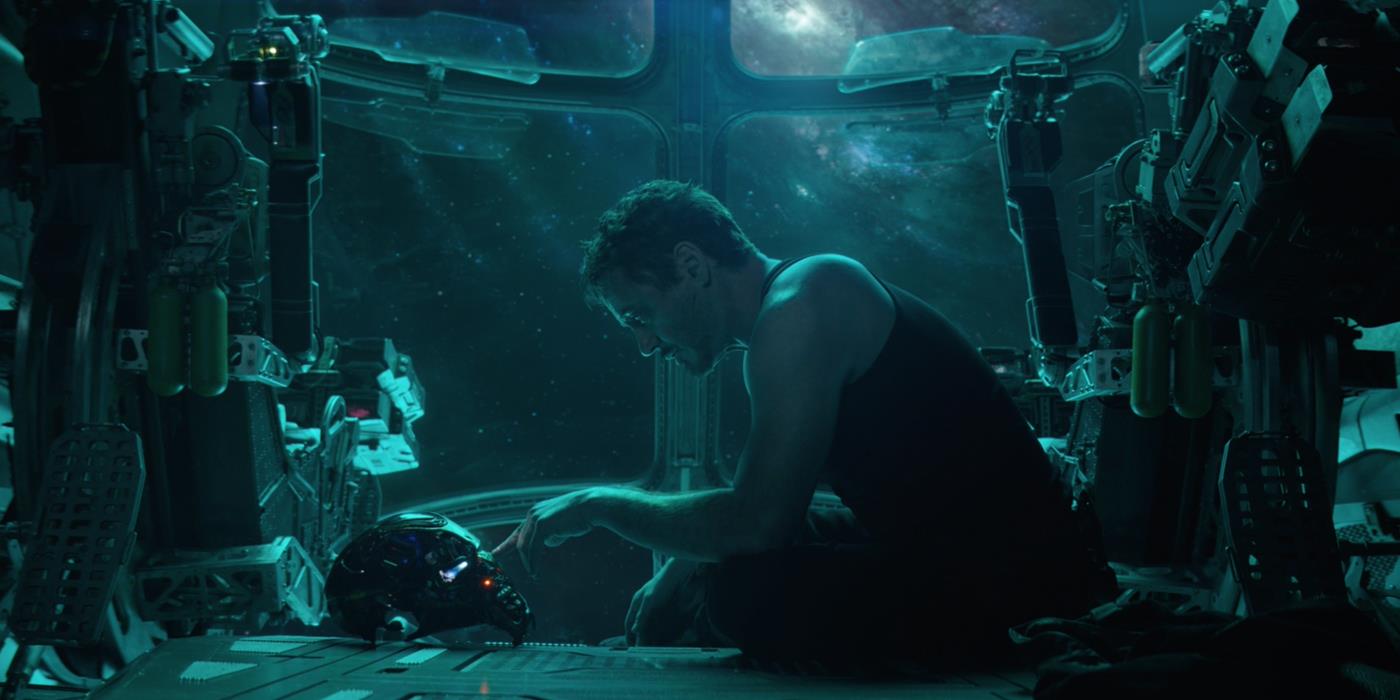 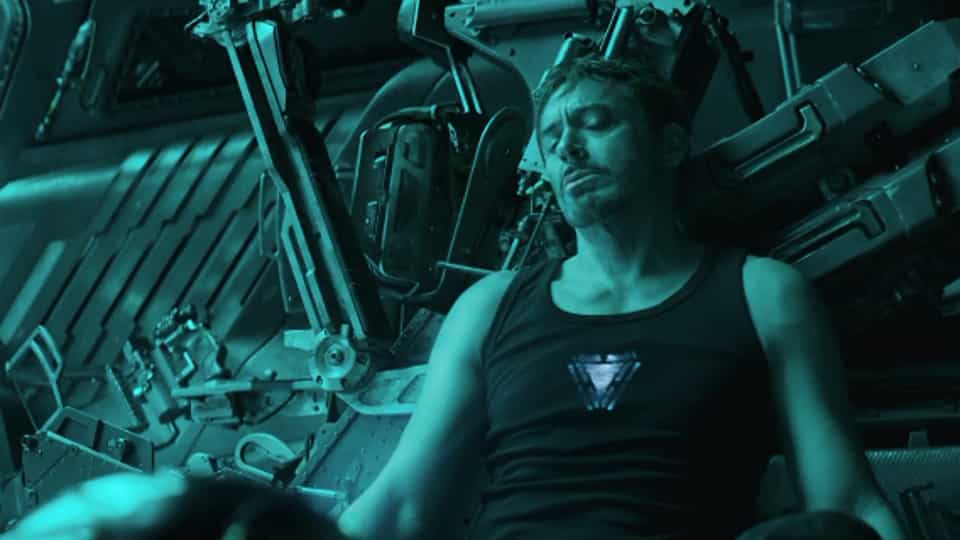 In the trailer, we can hear Black Widow say that Thanos had said that he would kill off 50% of the universe and he did exactly what he said. Many beings around the universe do not know that Thanos was the one who is responsible for all this.

The Russos had revealed that that planet that Thanos was on a is called Titan 2. This is not Titan, but it is what Titan used to actually be. In the trailer, we saw Thanos’ armour like a scarecrow as it is in the comic books. 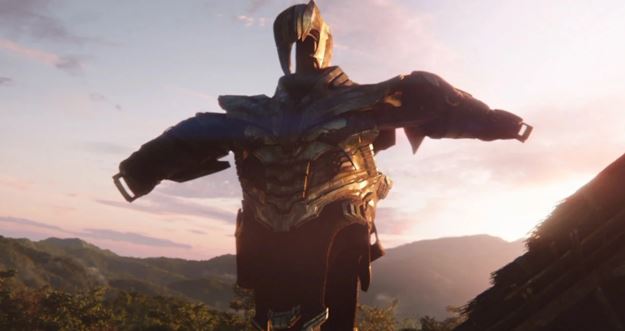 For almost more than one year, fans have been asking for Clint Barton’s new superhero identity, Ronin. Many theories have suggested that he will be in Japan hunting and these theories have now been approved. It seems like he is on a very dark path now after his family had become victims of Thanos’ snap.

The trailer had focused on the original 6 Avengers and Nebula and Scott Lang get two scenes. Peter Parker and Shuri also get a reference. Tony, as mentioned above, is adrift in space after losing the battle on Titan. Steve has even shed tears, and he has shaved his beard. Natasha is now destroyed by what Thanos has done.
Thor is furious to Thanos and Ronin has lost his family. Banner seems saddened after looking at all the people who are missing after the snap. 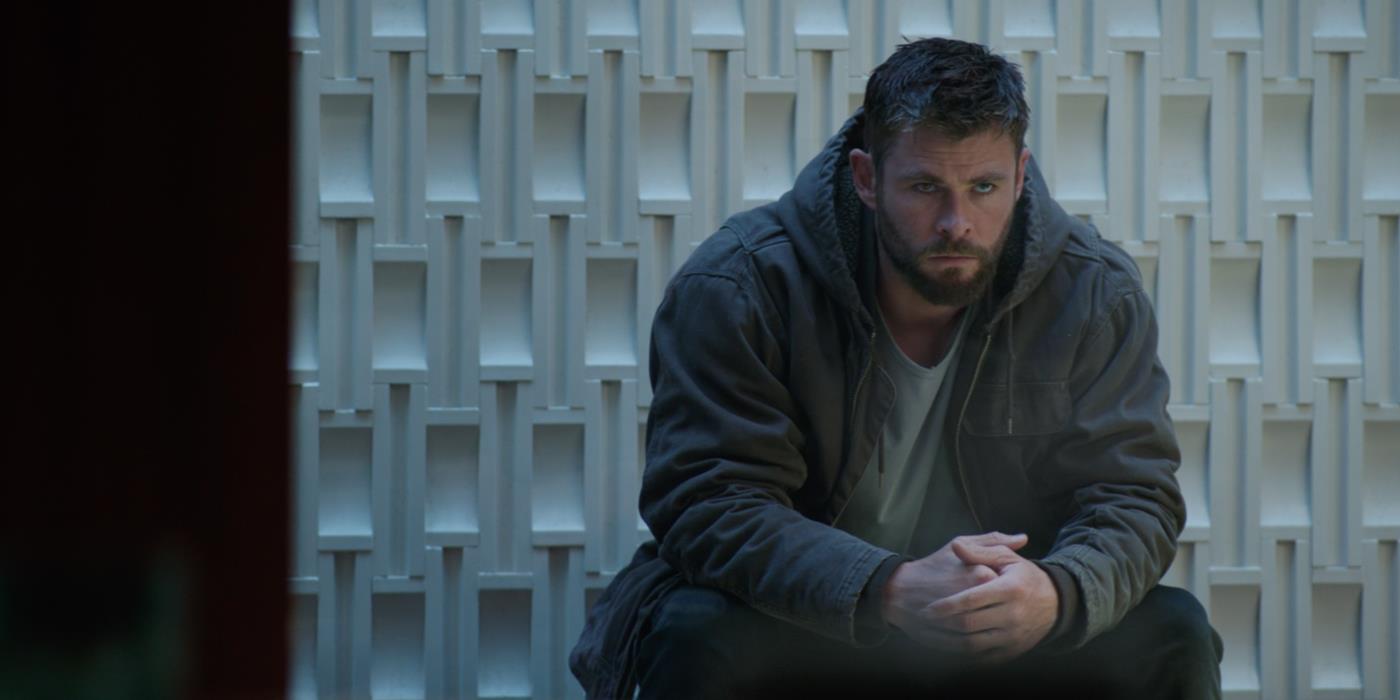 While all the fans had thought that Shuri would be alive, the trailer of Avengers: Endgame proves otherwise. Angela Basset had confirmed that Shuri and Queen Romanda had survived this snap, but now we do not know what the reality is. 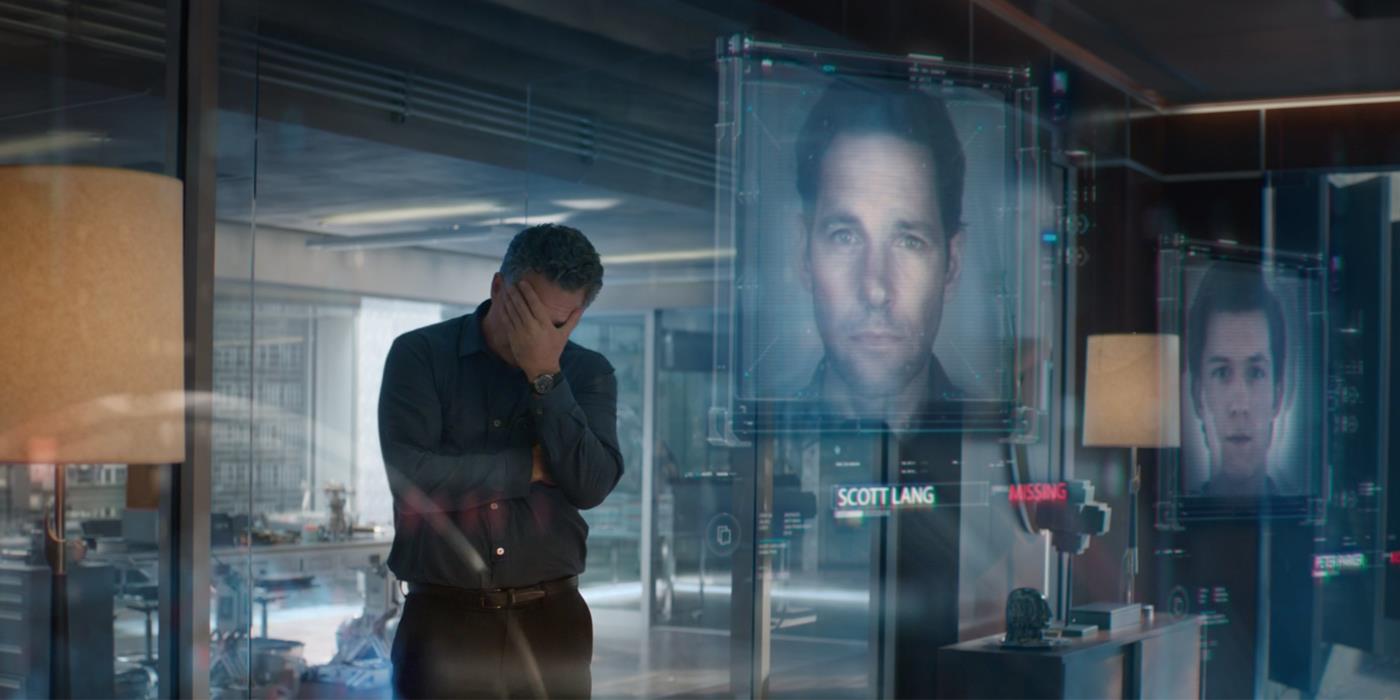 The final moments of this trailer had shown us Cap is in his Winter Soldier suit when he was on the Quinjet with Natasha. They get ready for “the fight of their life”. 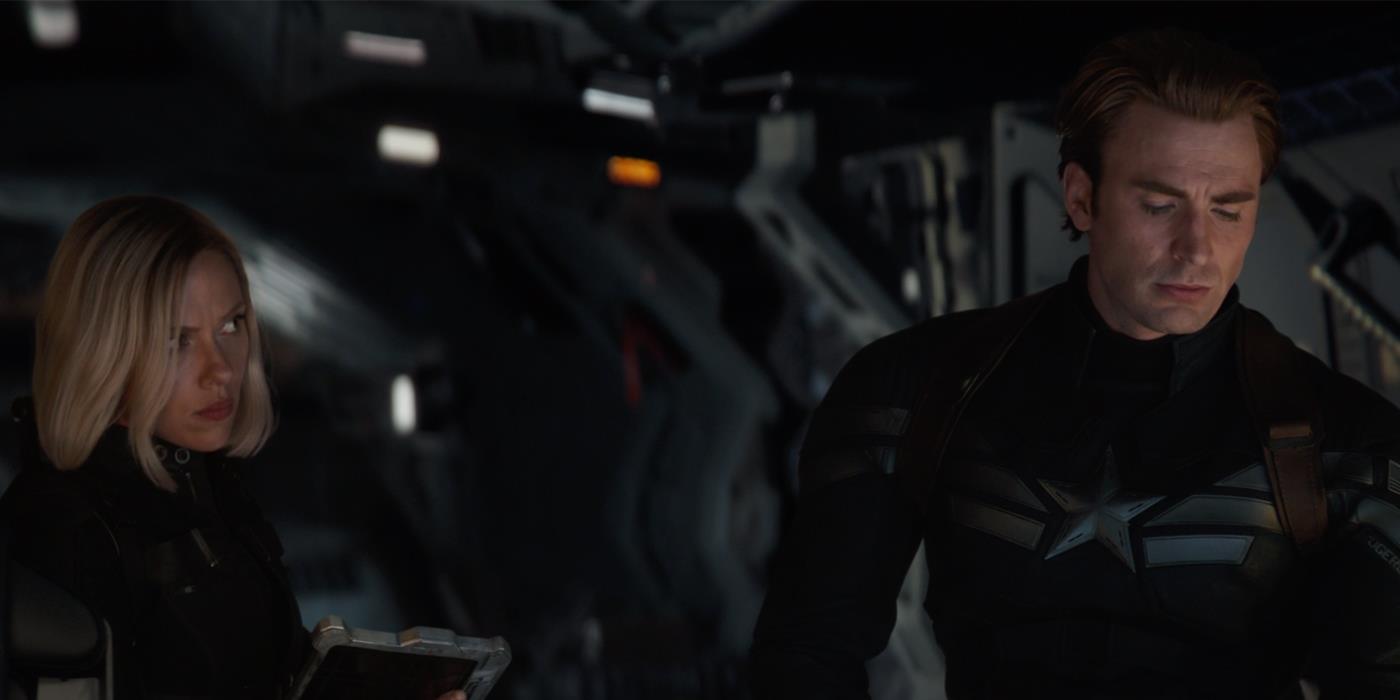 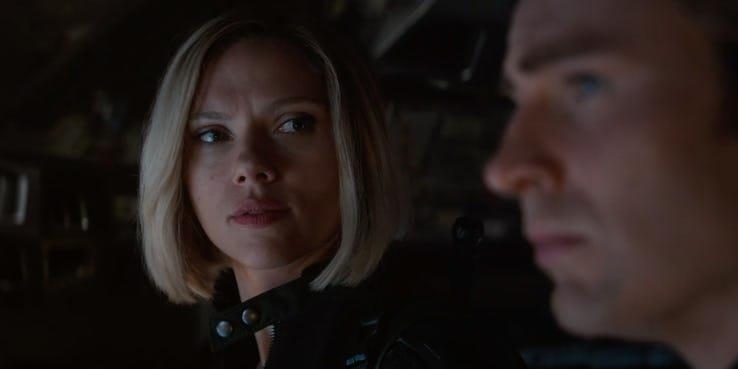 While all the fans had guessed the title, Marvel had taken a fair share of time to reveal the title of the movie. 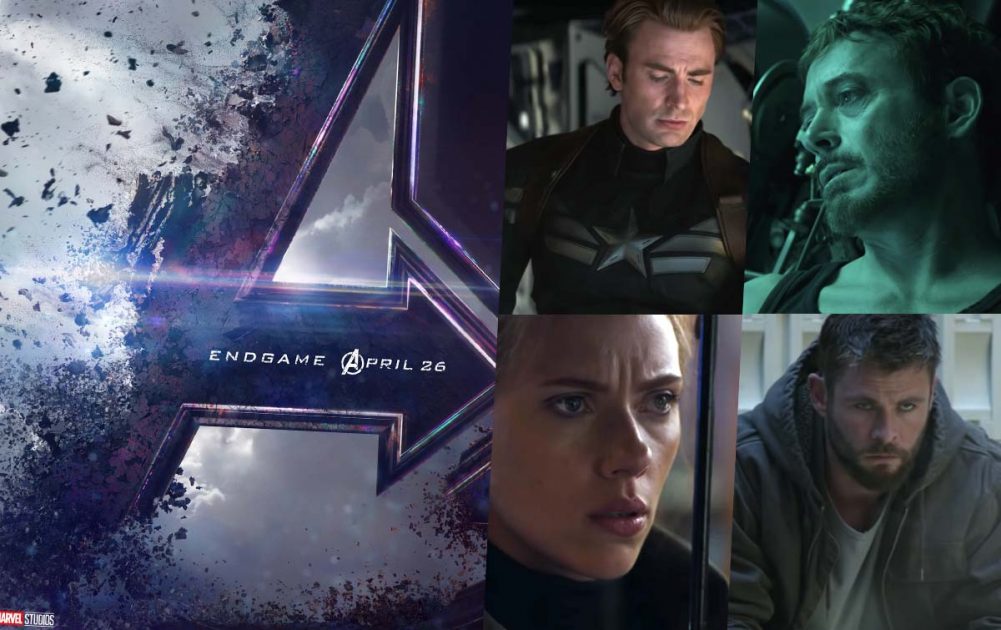 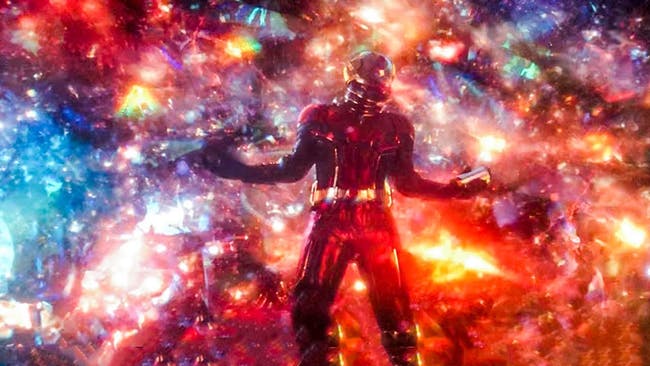 10. The return of all superheroes

Marvel has put the disintegration in front of all the fans. The fans then see the ashes and also the dust reform into the all-new logo of the Avengers before we get the title of the movie. 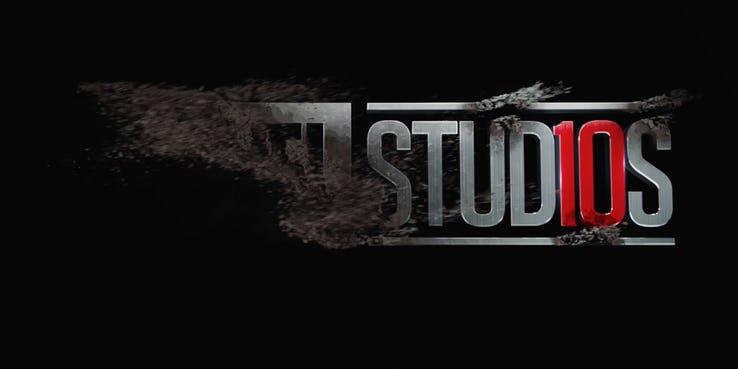 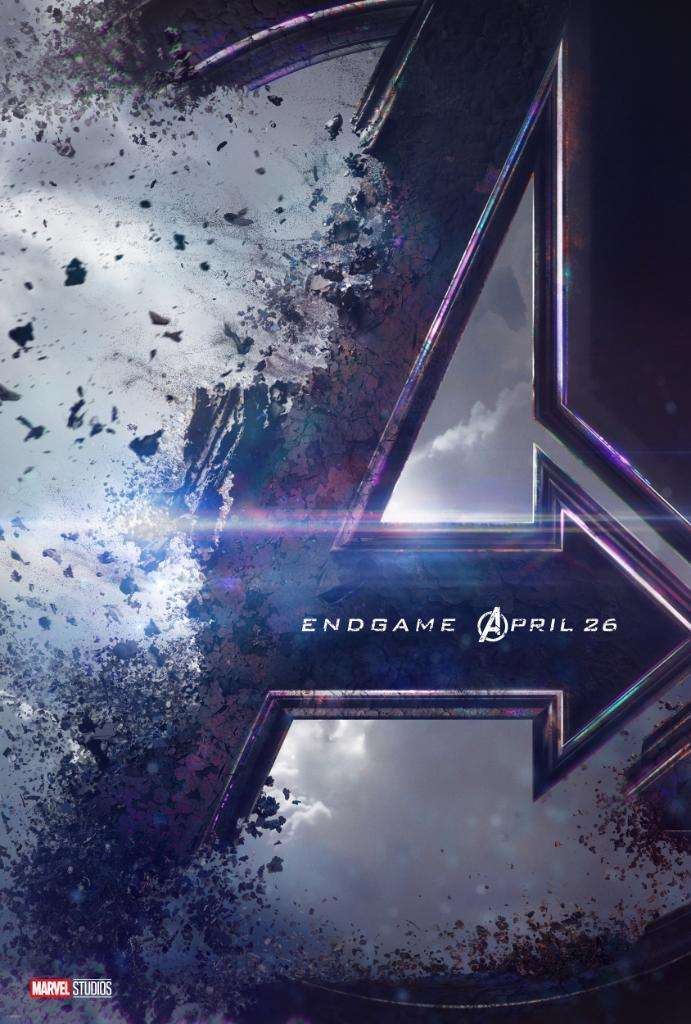