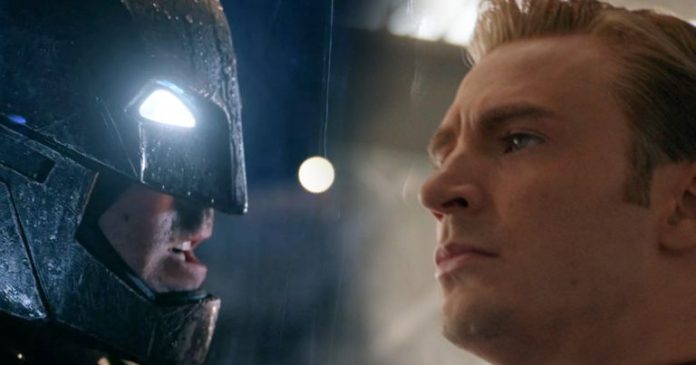 Many fans would agree that the third act of Endgame is very similar to DC’s Batman v Superman.

A YouTuber had even gone as far as to put together a video with the evidence, which a user on Twitter had posted.

Regarding whether or not the Russos had copied Snyder’s vision from Batman vs. Superman is a huge question, but the video has offered a pretty good argument in that while a scene or two could be a coincidence, and also seem to be a lot of similarities. 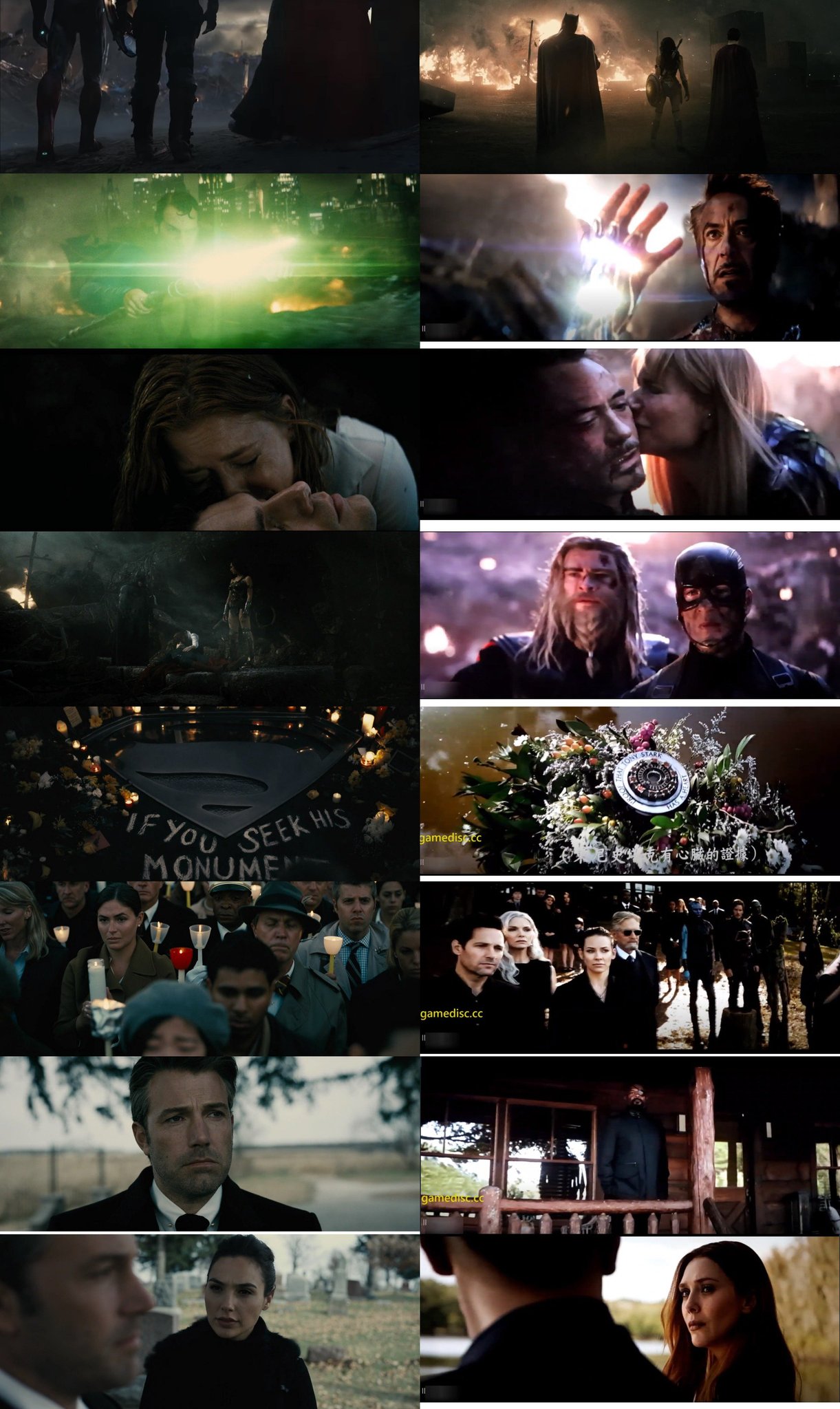 Examples could include Wonder Woman taking on Doomsday as compared to Captain Marvel taking on Thanos. Superman’s death scene can be easily compared to Iron Man’s death. The funeral scene-Bruce Wayne and Diana have been compared to Clint and Scarlet Witch speaking with each other. 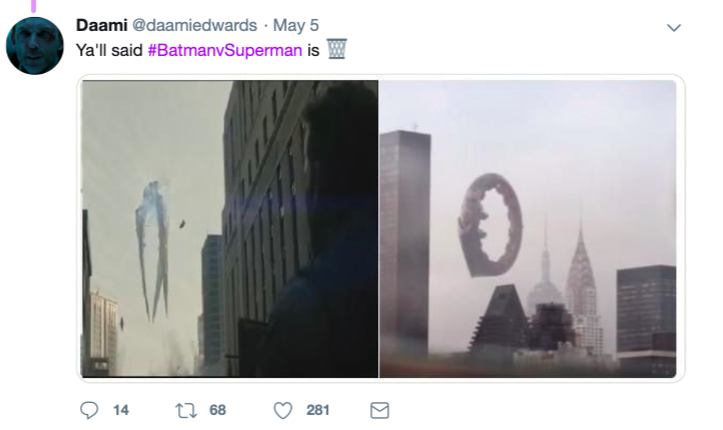 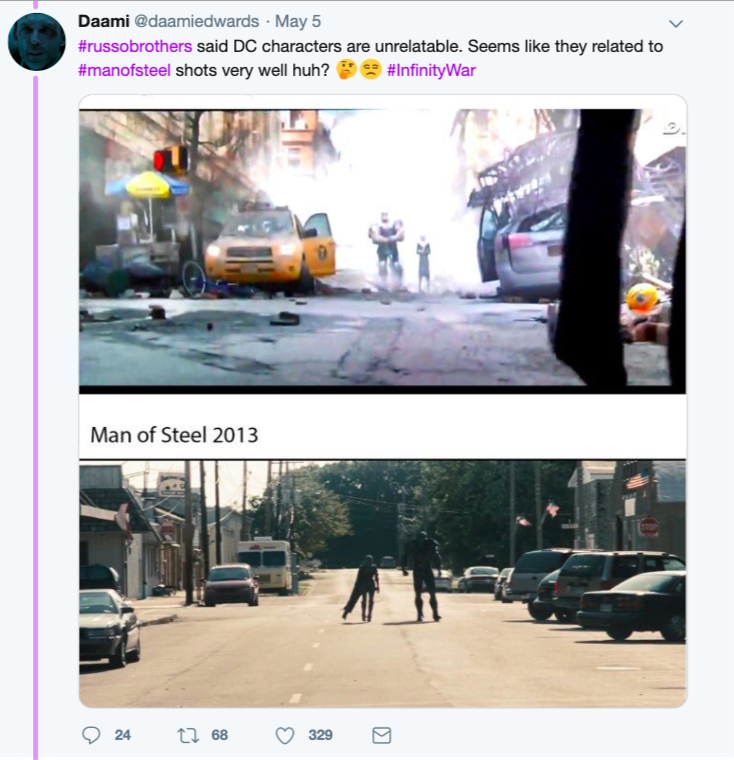 Check out this video with the shot-for-shot comparisons from The Avengers: Endgame and Batman Vs. Superman. Marvel has also greenlit Captain America: Civil War as a result of DC having announced Batman vs. Superman.