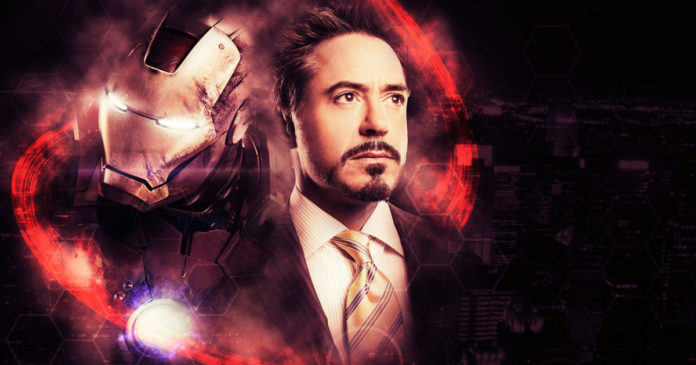 Avengers: Endgame is will be a culmination for the eleven years of the MCU, and seeing how Iron Man had been the superhero who had started the saga, Marvel’s Phase 3 seems like a great place as any for Tony Stark to meet his end.

In between all the reports of Robert Downey Jr.’s contract having expired and his onscreen partner Pepper Potts leaving the franchise, it looks like all the new developments have made this character’s impending exit seem more likely. 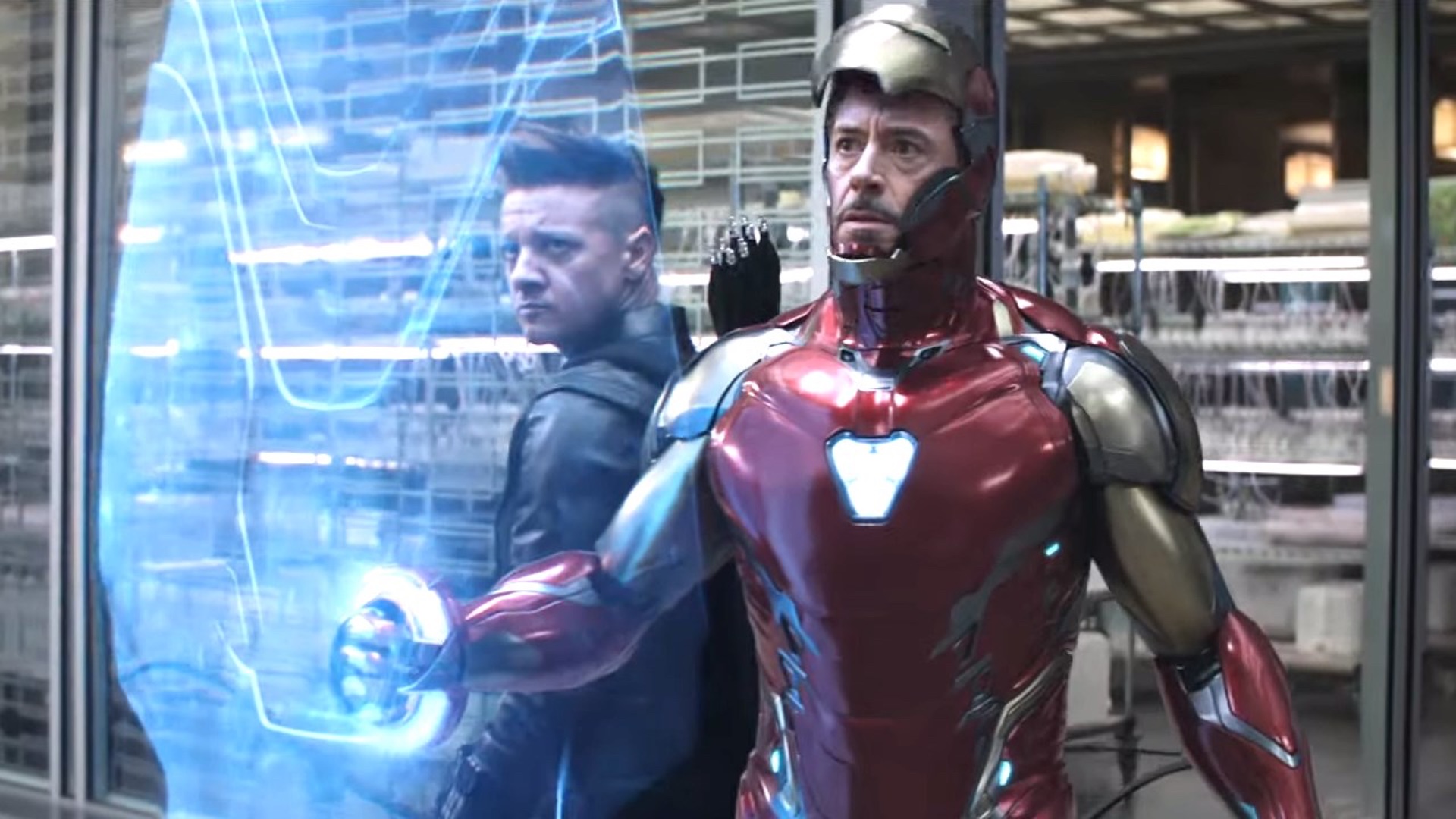 How Iron Man will leave this saga, be it a quiet retirement or a heroic death, it remains unclear as of now. However, if what we are hearing is true, then all the fans might want to prepare themselves for a very emotional farewell.

Many of the fans may argue that the writing has been on the wall for Tony Stark’s departure and Marvel Studios has also made it pretty clear that the MCU will see a lot of changes. Iron Man has been a Phase 1 stable superhero who has been predicted to exit with the movie. 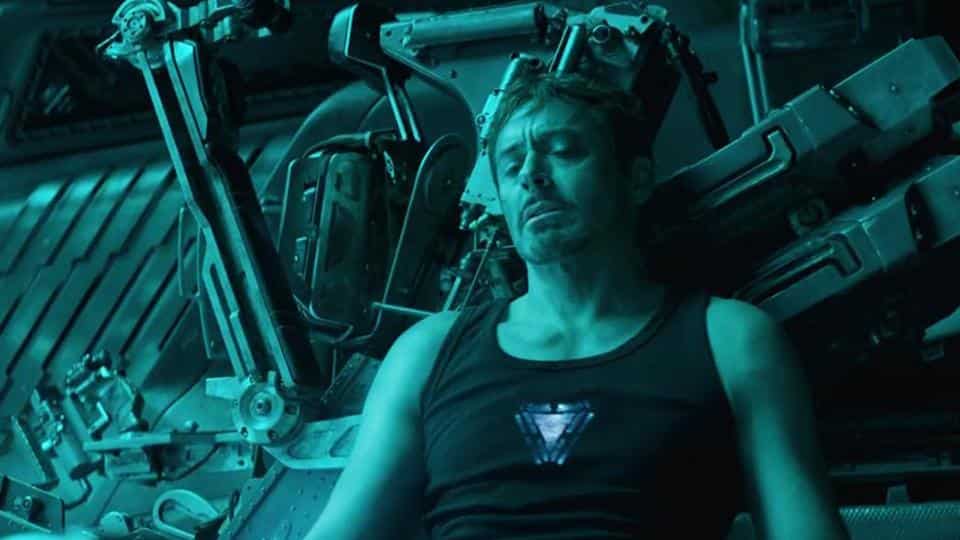 As for how the character will be put out of action, well, an act of self-sacrifice does seem pretty much certain, but surely there are many ways to get Tony to hang up his suit without actually killing him.

The All-New Rodan Vs. Ghidorah TV Spot From Godzilla: King of...