Over the past couple of years, we have learned that Rocket Raccoon has a thing for prosthetic body parts mainly because he thinks that this is hilarious. Sometimes it is a leg, and at other times it is even an eye. When he had appeared on Earth in the movie, Avengers: Infinity War, Rocket had noticed Bucky Barnes’ metal arm and made it very clear that he needs to have it. Bucky had been lost in the snap, along with his arm, but Rocket Raccoon had managed to keep a steal a piece of Bucky’s uniform, and he is also wearing it in the trailer for Avengers: Endgame. 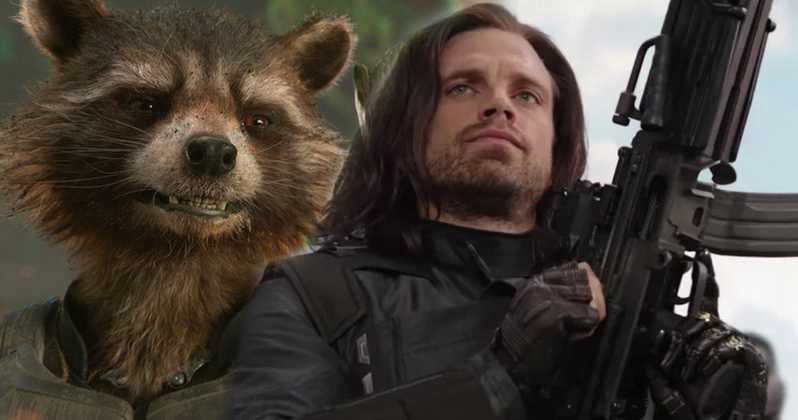 In the trailer, Rocket had been spotted on the shoulders of War Machine, and there is something unique on his head. Rocket is wearing Bucky’s goggles-the ones that he had worn in Captain America: The Winter Soldier.

There is no telling where Rocket had gotten these goggles, and the odds are that it had been locked up in the Avengers facility. Either this, or there had been some interaction with Wakanda while Bucky had been living there.

Regardless of where he had found them, Rocket’s affinity for stealing things will always continue. These goggles were not a spare body part, but he will take whatever he gets.

Here’s What Would Happen If Batman Brawled With Superman