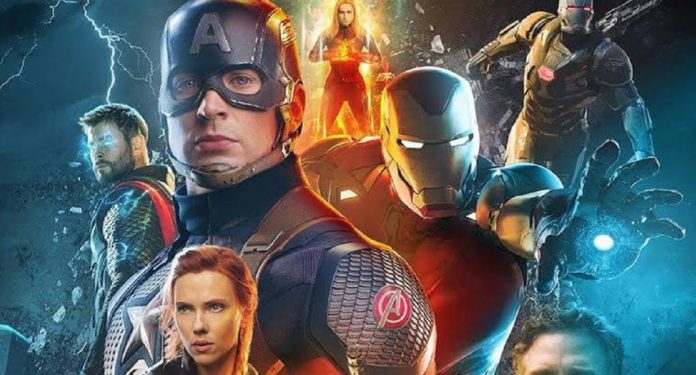 The fans had seen a lot of superheroes in the movie, Avengers: Endgame and a few of them had big roles, like Iron Man and Captain America. A few others had smaller yet crucial roles, like War Machine and Captain Marvel.

One would think that it would be pretty tough to choose the “real” hero of Endgame, but the Russo Brothers had easily decided on which character is responsible for actually saving the universe.

Many would believe that it is Tony Stark. However, this is not who the Russo Brothers think. For them, the real hero of the movie, Avengers: Endgame is smaller in terms of their role and also the size of their body: 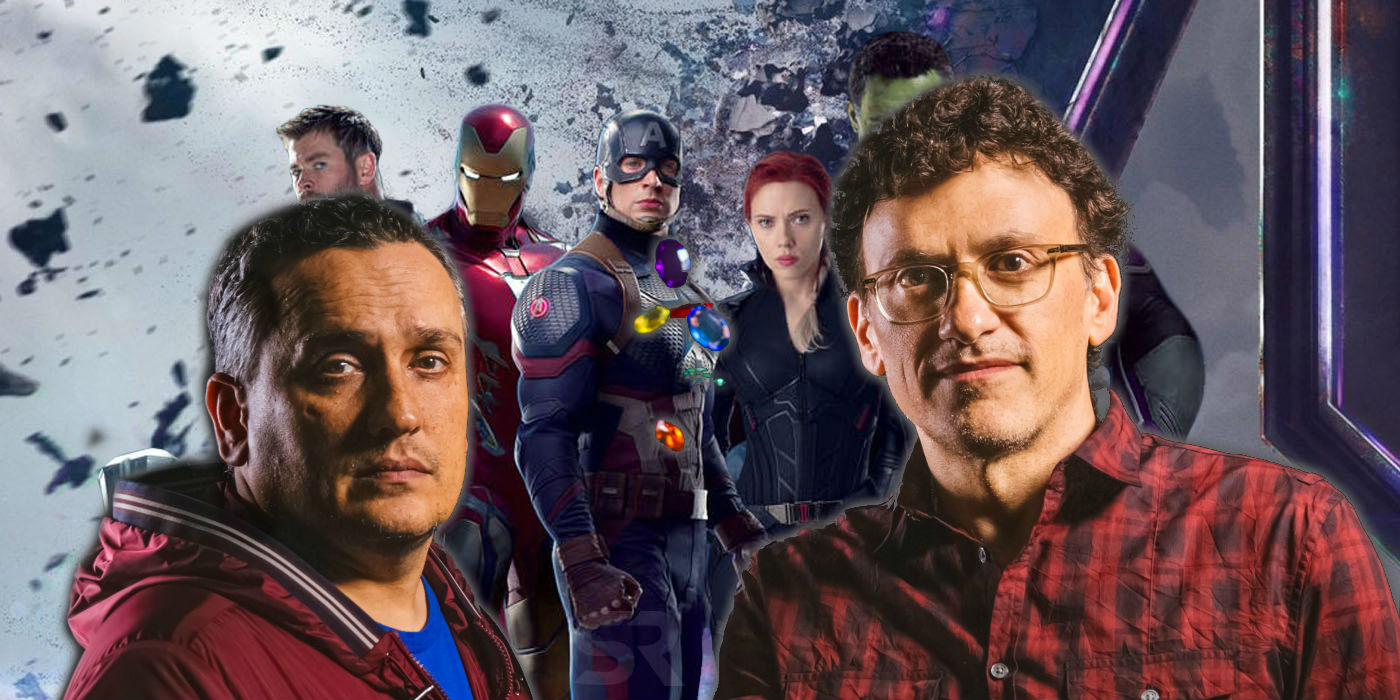 “This is the case, the mouse saved the entire universe,” Joe Russo said.

“It is indeed a big coincidence, so Dr. Strange has only seen this possibility in 14 million deductions. In the other millions of deductions, the mouse did not press the button, and the latter did not happen. In countless futures, there is only one future where the mouse is pressed, and the world is saved.”

Russo is referring to the accident that had happened with the rat in a San Francisco who had walked on the controls of the Quantum Tunnel.