Geeks on Coffee Home Of Geeks & Nerds
More
Home Comics Here’s How Avengers: Endgame Has Set Up The Next Big Baddie In... 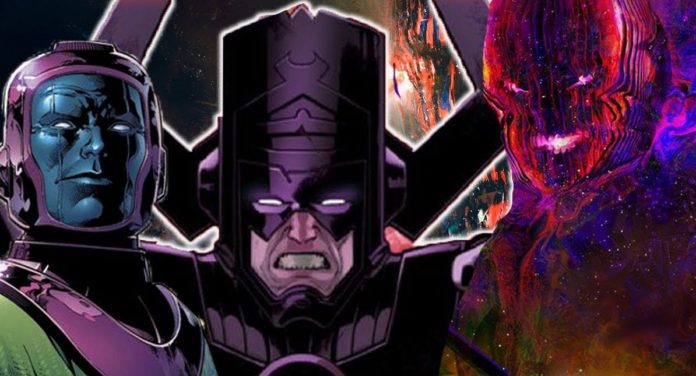 Avengers: Endgame has thrown in many big twists into the MCU, and one of these elements is time travel. The movie makes a pretty bold move of introducing time travel and also has chosen a very unique approach to this process where changing the past does not have the usual cause-and-effect consequences.

Due to the climactic events of the movie, Avengers: Endgame, the MCU has now been transformed into the Marvel Cinematic Multiverse, and it has all-new timelines that house huge MCU characters like Steve Rogers and Loki.

In between all this, there is one villain whose domain that managed to conquer time and the stage has been set for him to enter the MCU: 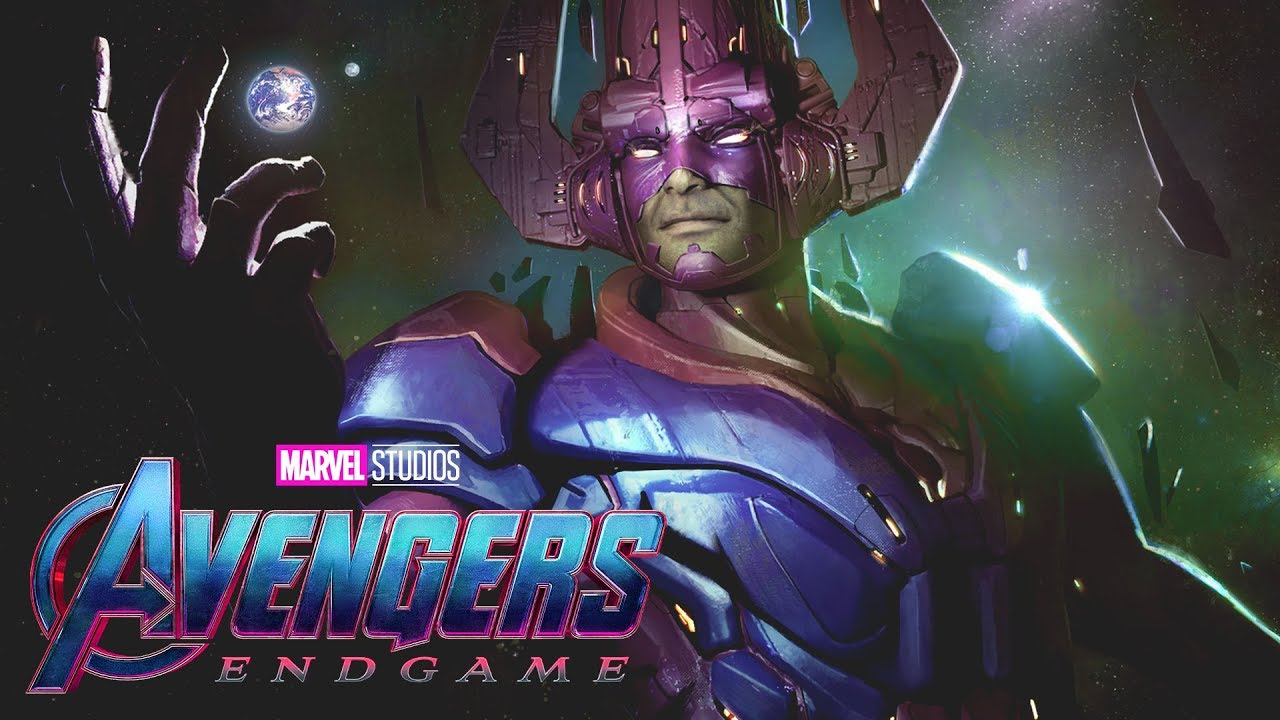 He has been terrorizing the superheroes since the 1960s and is also a very popular villain. Kang is a warlord from the (31st century) and has also mastered travel between alternate realities and timelines, and he also uses advanced suits and futuristic tech for leading his army to epochs. One thing about Kang is that he is very powerful and his mastery of multiple realities and time travel abilities make him a very complex villain. Various versions of Kang from different times -younger, older versions of Kang have been powerful allies of the Avengers or even played crucial roles in Marvel history.

So, Kang is not a singular villain, and he is a multifaceted character for several actors to tackle…

As Kang’s origins have been fleshed out in Marvel Comics, three of his alternate personas were featured: Iron Lad, Rama-Tut and Immortus. 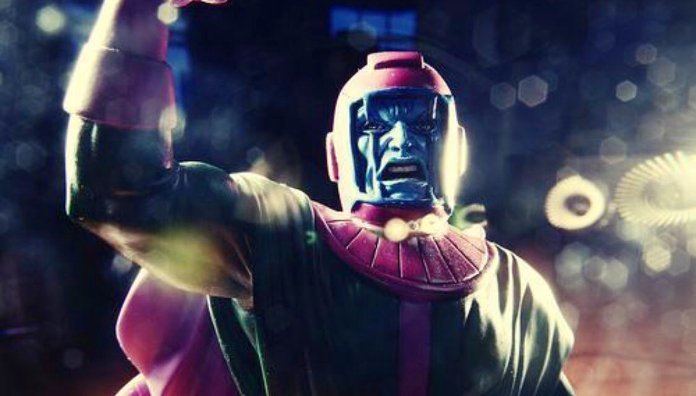 Immortus is the older version of Kang, and has grown out of his lust for battle and has grown into more of a scholar. Kang then becomes Immortus and he goes on to strike a deal with the temporal beings known as the Time-Keepers, and he becomes their agent, in exchange for control over time and immortality. The Time-Keepers accept and then Immortus becomes the master of Limbo. Kang and Immortus even battle each another, because Kang hates what his older self had become, as Immortus is much more wise and also passive. Given what the Avengers had done in Endgame, creating alternate timelines and messing with time travel, Immortus will be a very logical character to enter the MCU. 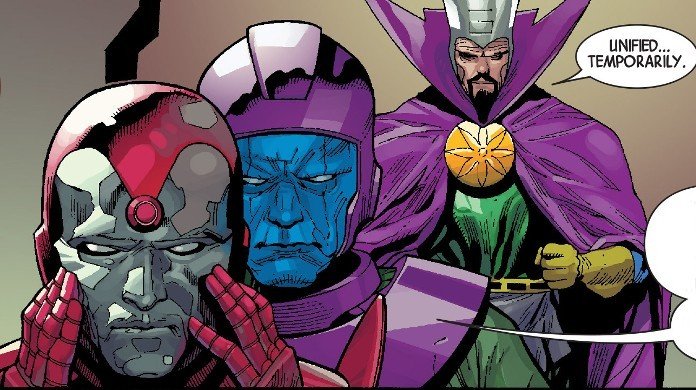 Iron Lad is the adolescent version of Kang, and he discovers that he would grow up to become The Conqueror. He then travels to the future and steals Kang’s armour, and arrives in the past to form the Young Avengers to stop his older self. The irony is that they succeed, but because Kang is a very crucial figure in time, taking him out causes a lot of disruption, and even requires Iron Lad to accept his fate and become Kang the Conqueror. With Avengers: Endgame having planted many seeds for the Young Avengers to join Phase 4, the “Kang vs. Iron Lad” arc is a possibility.

Rama-Tut is known as the Egyptian Pharaoh who Kang had tried to be when he had first travelled back in time, before he had taken took on his “Kang” persona. Rama-Tut’s plan had been to wait in Egypt for the rise of En Sabah Nur to claim the power of the first mutant. When he is defeated by the time-travelling Marvel superheroes, Rama-Tut then returns to the 31st century, and he becomes Kang.

Behind all of the different personas, Kang is Nathaniel Richards, who is a 31st-century scholar who has descended from Reed Richards/Mister Fantastic. It is the Fantastic Four who had defeated Rama-Tut in Egypt and inspired him to become Kang.

With the Fantastic Four now with Marvel Studios, Kang would be the best MCU Phase 4 villain to advance the multiverse that had been started in Avengers: Endgame and also introduce the new teams like Fantastic Four and Young Avengers. With his many different personas, Kang has a lot more depth than the Mad Titan, and his origins are a huge mystery and can also run through the MCU for many years. 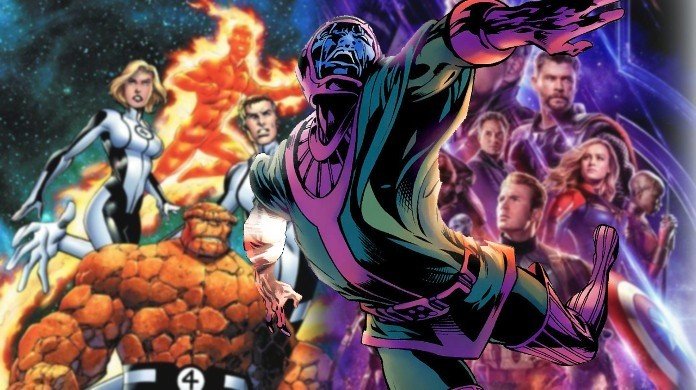