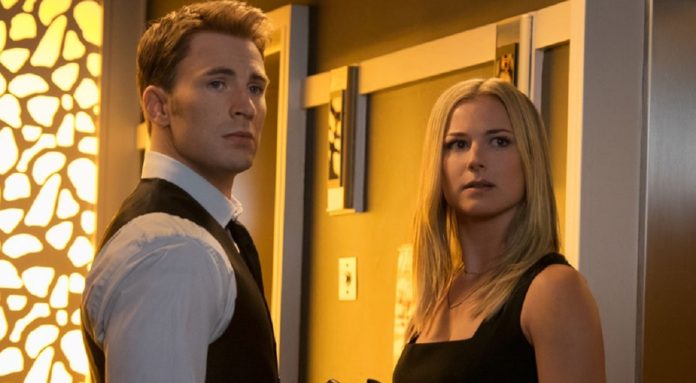 In Avengers: Endgame, we saw Tony live a full and complete life, and he had finally kept his interest of the world above his own interest. After having spent his lifetime fighting for others, Captain America had retired, and he finally did what he never really could-get back to Peggy and live his life with her. This is what the writers of the film said about Captain America’s ending: 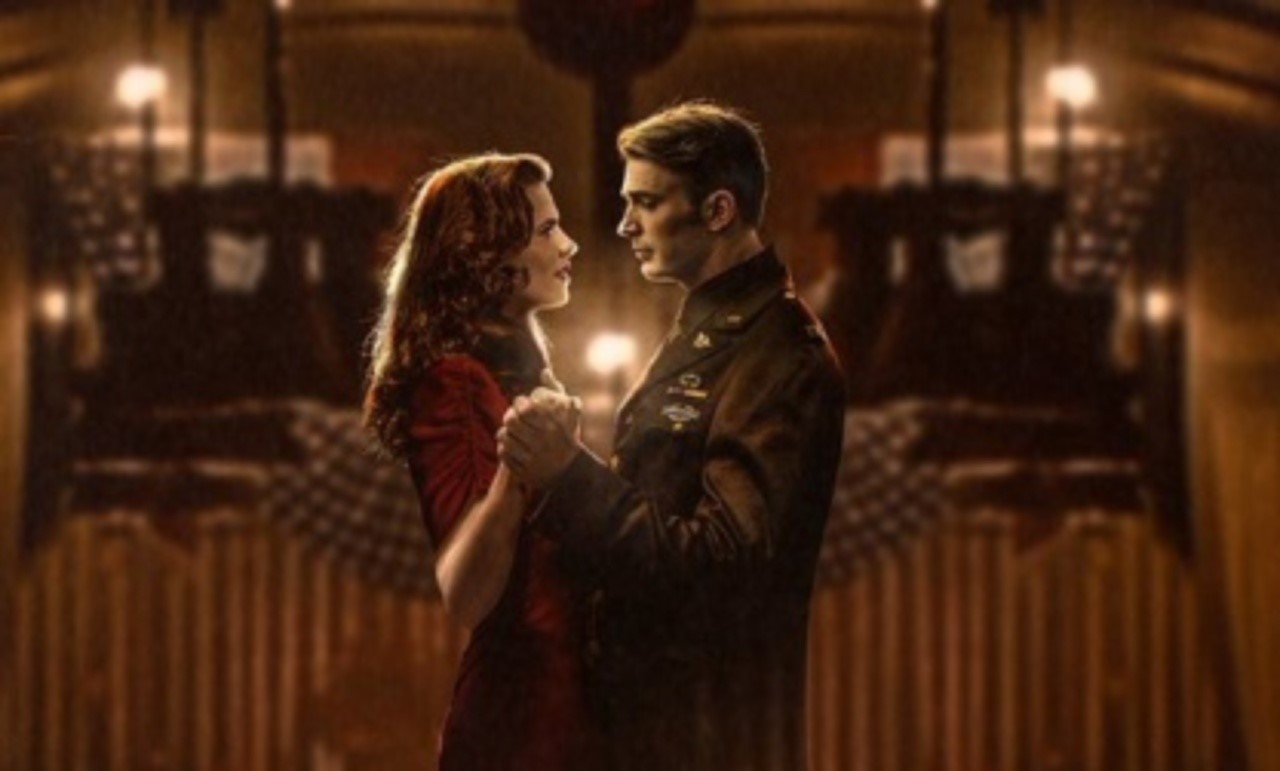 “Christopher Markus – [Steve’s] over 100 years old. He has fought World War II and Civil War and Infinity War. He’s been through three wars. And he has come to a place, I think, where he’s realizing … he needs to take a little time and be a little healthier. I think when he … in a way I think when he encounters his old self back in Avengers Tower, there is a processing going on in his head that well, that’s a really intense and maybe not 100% healthy guy. So I think it is time. Stephen McFeely – We figured out pretty early that … Tony and Steve were sort of on crisscrossing arcs. That Tony movie by movie was becoming,… was having a more a macro view, becoming more selfless. And Steve was becoming a bit more self-interested. Civil War is a good example of that. So, we had put up on the wall at one point; Tony becomes a complete person when he loses his life and Steve becomes a complete person when he gets one. We drove toward that.” 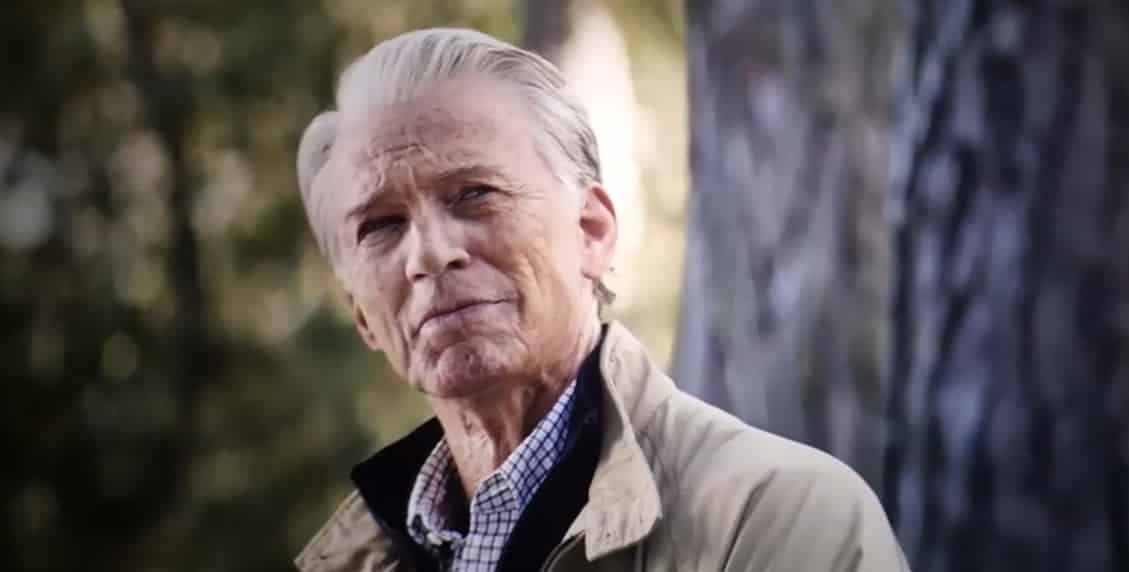 As it turns out, the actual ending of Captain America’s arc could have been a lot different than what it had been. The writers and Russos had dropped their exploration of Sharon Carter’s arc. This character had been brought into the movie, The Winter Soldier and was set up as a love interest for Steve, and then continued this arc in Civil War. However, by the time we reached Infinity War and Endgame, we did not see more of Agent 13. 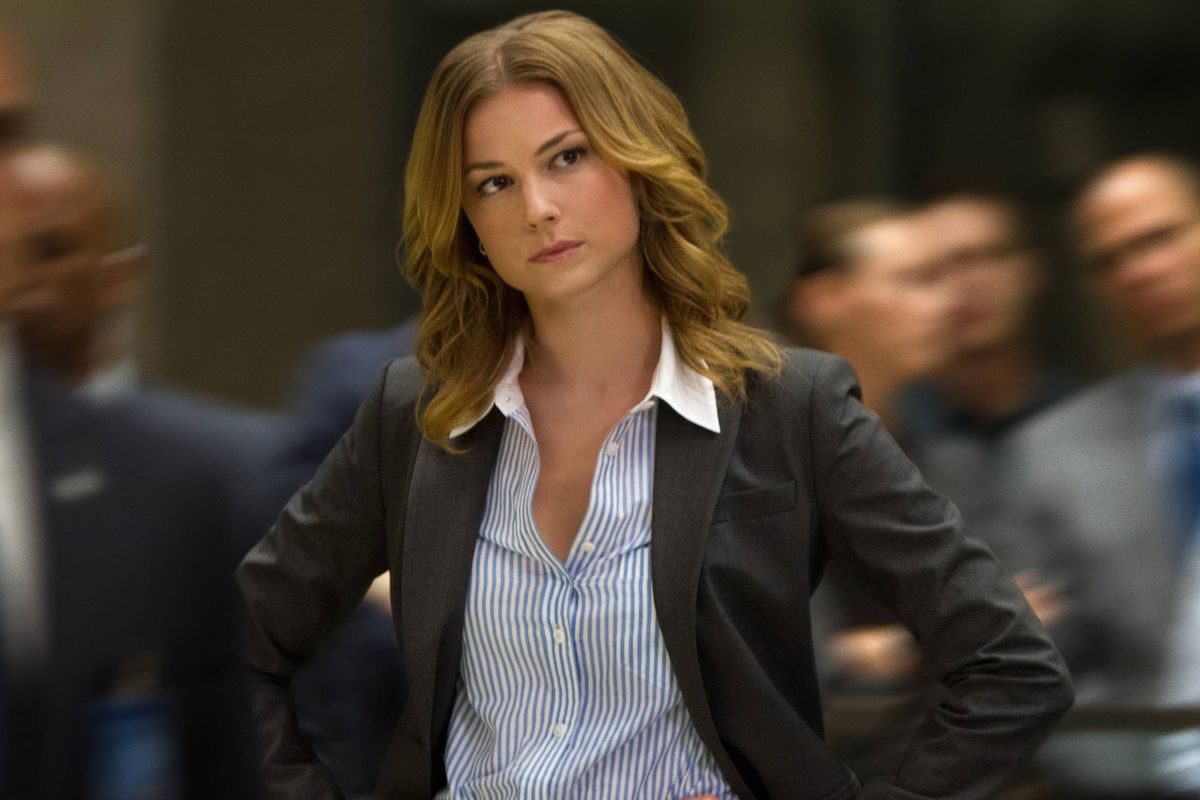 These two movies surely had a lot of characters to juggle, so bringing in the Sharon-Steve story would complicate the mix. The writers had chosen to go back to the original Agent Carter, and this is what the fans loved. However, this was not always going to be the case:

“We had first drafts where Steve was living with Sharon Carter, and it wasn’t going very well. And those are the moments when Kevin comes in and goes ‘what the hell are you doing?’” 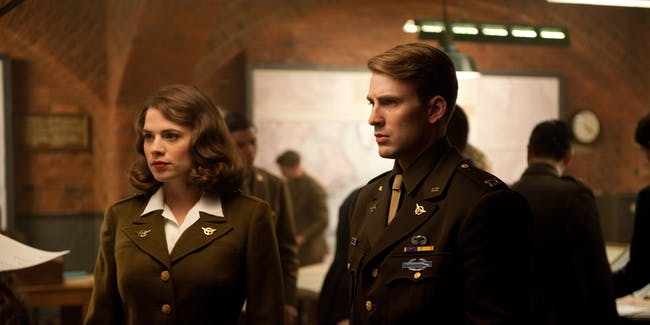 This Is When The Avengers 4 Trailer Will Release. Here’s What’s...