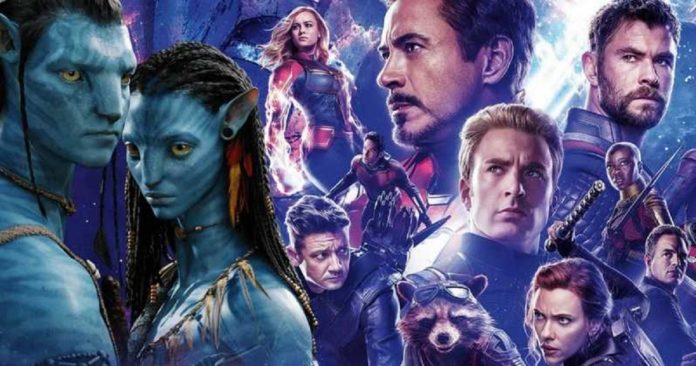 After the movie, Avengers: Endgame had defied all the fans’ expectations over the weekend at the box office, one question still remains-will it be able to take down James Cameron’s movie, Avatar? Until now, Endgame has earned more than $1.21 billion worldwide, and this is 44 per cent of Avatar’s box office earnings. Before we get carried away and say that Endgame will become the highest-grossing film ever, let us dive into the numbers. 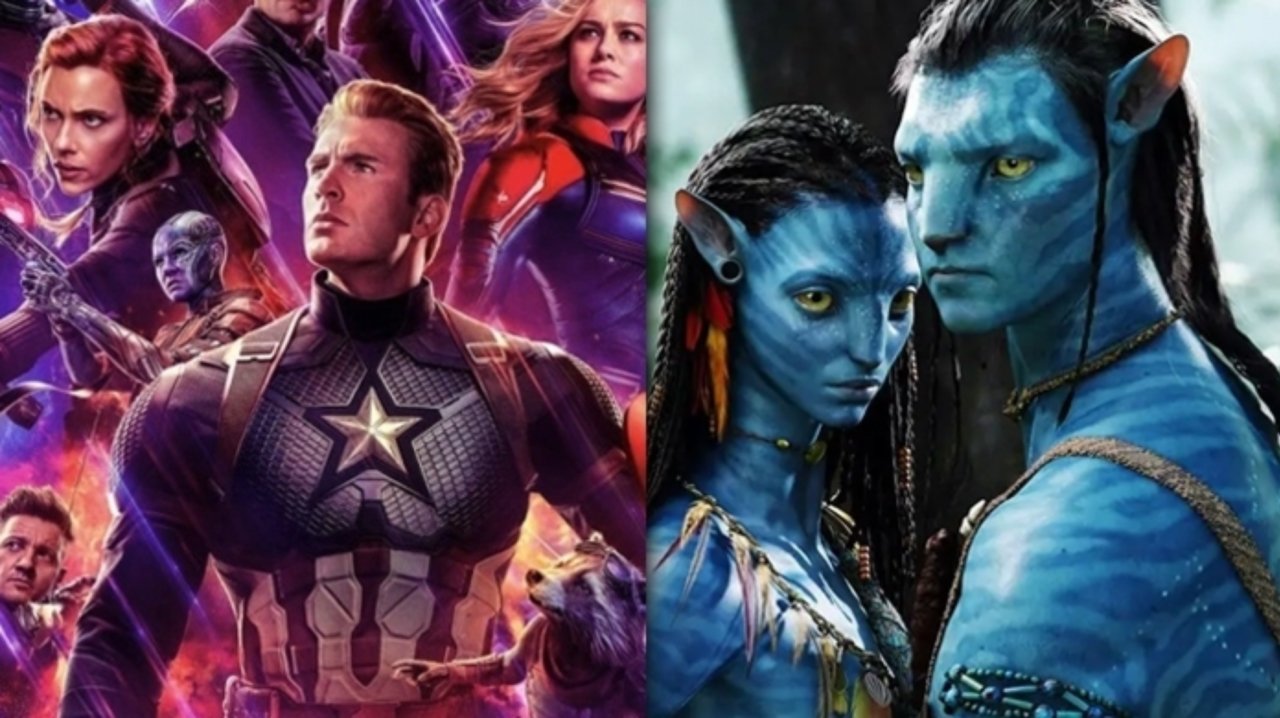 By the end of the film’s box office run, Avatar had earned $2.78b, and this is a record that has stood for ten years. The closest movie with this record is Star Wars: The Force Awakens, and this had finished at $2.06b. In spite of the lukewarm reactions from all the fans and critics, Avatar had been one of the first films that had taken full advantage of the Real 3D technology. Avatar had finished with a worldwide multiplier of 11.5x, something that was unheard of when it had come to blockbuster movies.

Most of the industry experts have suggested a common blockbuster multiplier at least for a superhero release -2.5x to 3.5x. Using this and everything we have learned from the opening weekend of the movie, Avengers: Endgame, this could end up between $2.42b and $4.23b. 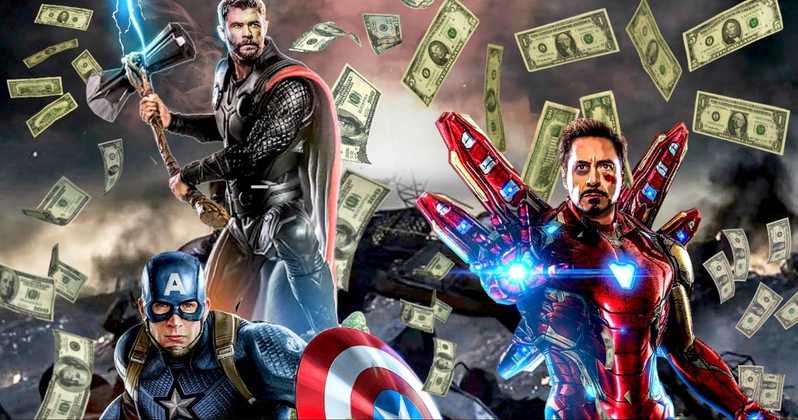 A lot of films in the MCU have gotten towards the higher end of that multiplier range. Guardians of the Galaxy had finished with a 4.8x multiplier, and Black Panther ended with 3.6x.

So, let us choose a multiplier from the middle of this range for comparing it to, Avengers: Infinity War. Infinity War had ended with a strong start before it had finished off with a multiplier of 3.18x. Say Avengers: Endgame will finish with the very same enthusiasm of the immediate predecessor and also carries the very same amount of legs right through its run, so, the latest Avengers movie will end up with a haul of $3.84b.

30 Incredibly Funny Ant-Man Memes Which Will Make Fans Believe In...