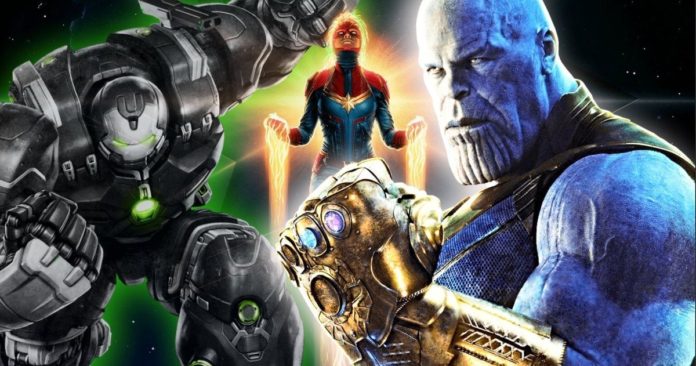 The Avengers: Endgame toys are now spilling out more spoilers for the upcoming movie.

An all-new LEGO catalogue has spoiled the return of a very shocking yet familiar army. As many of the fans are expecting to see time travel in the film, the enemies from the Battle of New York may be on their way to one more Avengers film. In a recent Instagram post of the LEGO set, we see the minifigures consistent with previous minifigure designs of the Chitauri. 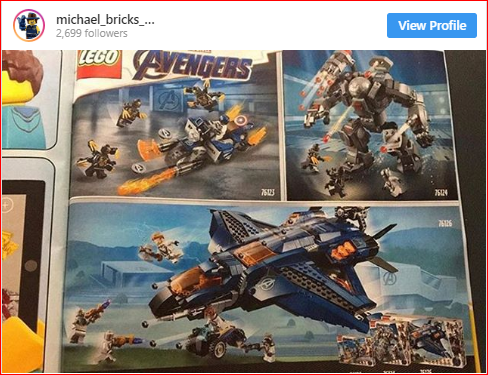 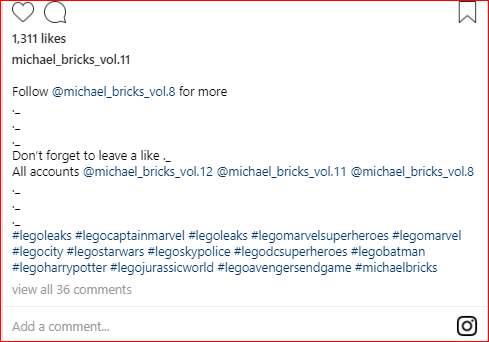 If the Chitauri actually play a crucial part in the movie, Avengers: Endgame, it is very much possible that the superheroes go back in time to the Battle of New York. After heading via the portal to the cosmos, they should be able to find Thanos and fight him before he starts his quest for the Infinity Stones.

One must note that the Chitauri had made an appearance in Avengers: Infinity War when there was a flashback sequence that explained Thanos’ relationship with Gamora. 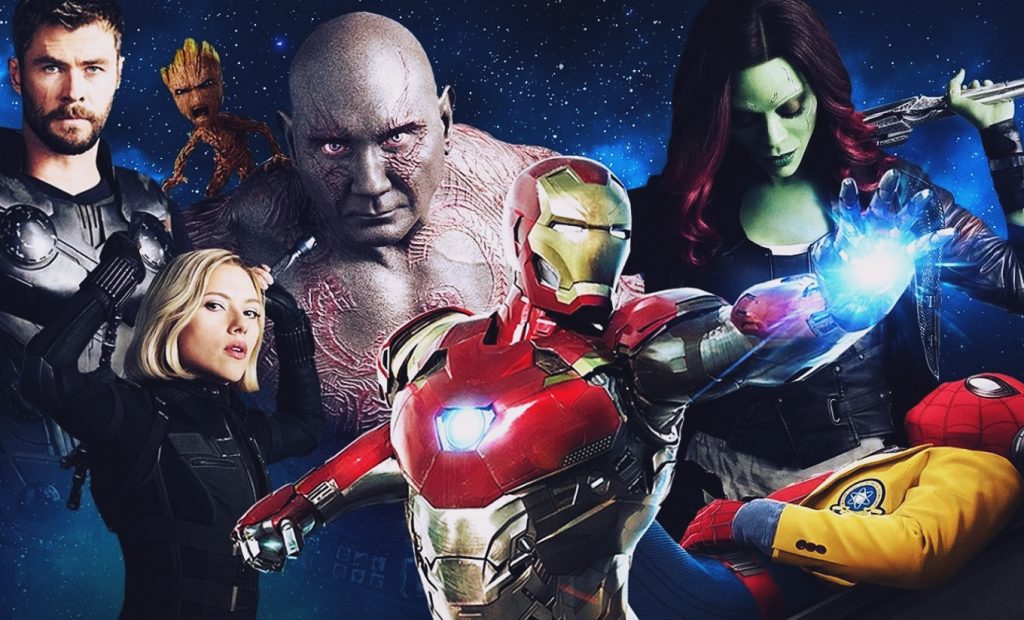 While the details of the movie are being kept a secret, and the Russo Brothers had opened up about their approach to the film:

“You can’t chase bigger because you get yourself into trouble,” Joe Russo said.

What Would Happen If MCU Characters Were Cast In DCEU Style