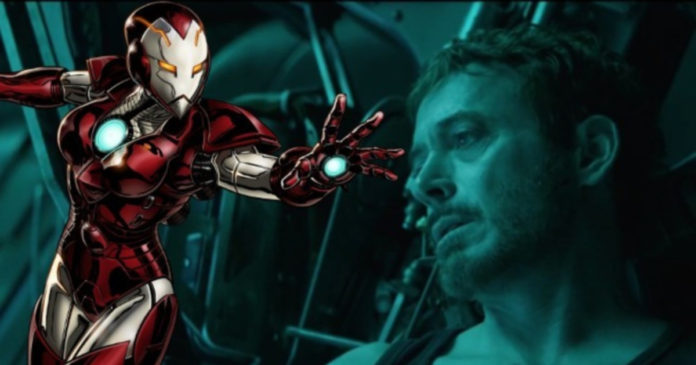 The very first trailer for the movie, Avengers: Endgame has released and it does seem like just a teaser but buried within this trailer are many hints that at a few MCU character developments. When it comes to Iron Man, the Avengers: Endgame trailer teases the introduction of Rescue.

All the Marvel fans would know that “Rescue” is the name of Pepper Potts who dons her own suit of armor. This suit is a rescue and search unit, and has been designed with a lot of unique properties like force fields. The trailer has set up a very clear scenario for the actress, Gwyneth Paltrow and her character, Pepper Potts to make her debut in the MCU as Rescue. 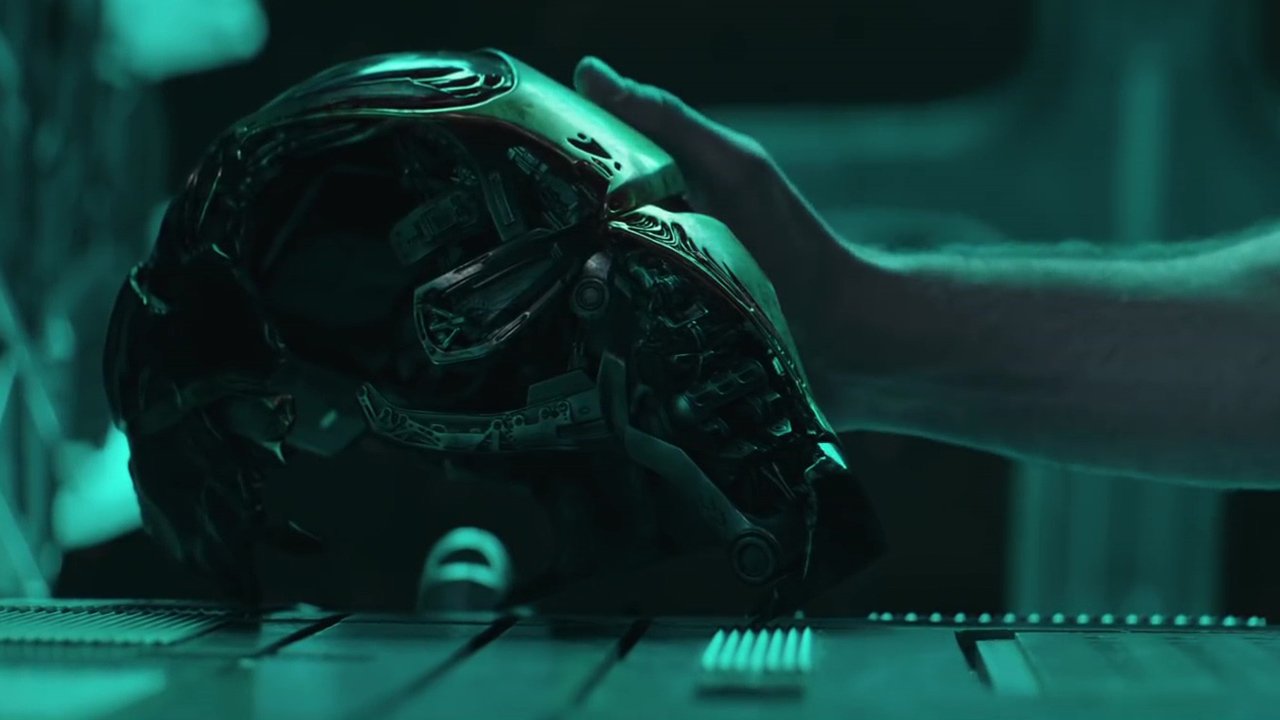 It now looks like Robert Downey Jr.’s character, Tony Stark is adrift in space, and he has also run out of water, food, and very soon, he will run out of oxygen as well. The character is seen recording a message via his Iron Man helmet that he wants Pepper to find:

“This thing on? Hey Miss Potts. If you find this recording don’t feel bad about this. Part of the journey is the end. Just for the record, being adrift in space with zero promise of rescue is more fun than it sounds. Food and water ran out four days ago; oxygen will run out tomorrow morning… that’d be it. When I drift off, I will dream about you. It’s always you.” 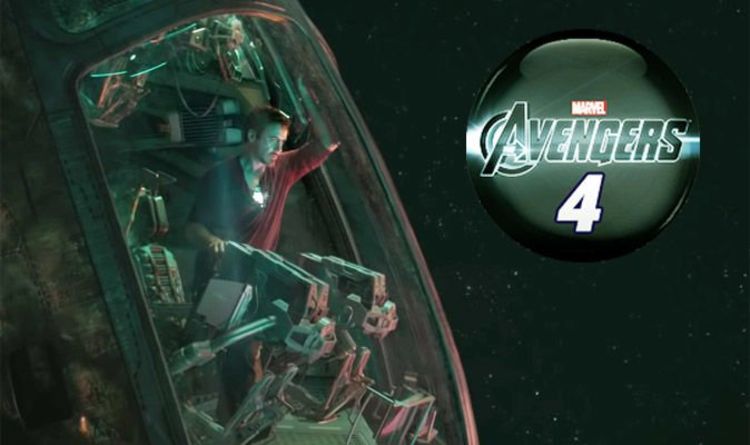 Well, it is not tough to see where this may go on as the narrative arc: After having been defeated by Thanos, and losing half of the universe, Tony has given up all hope and is ready to die. This is where Pepper Potts will come in and prove why she is the best match for Mr Stark and she will show up in the Rescue armour in order to save Tony.

This is just speculation, but we have confirmation to back the theory that Pepper will be in the Rescue armour because Gwyneth Paltrow has revealed the suit in this movie: 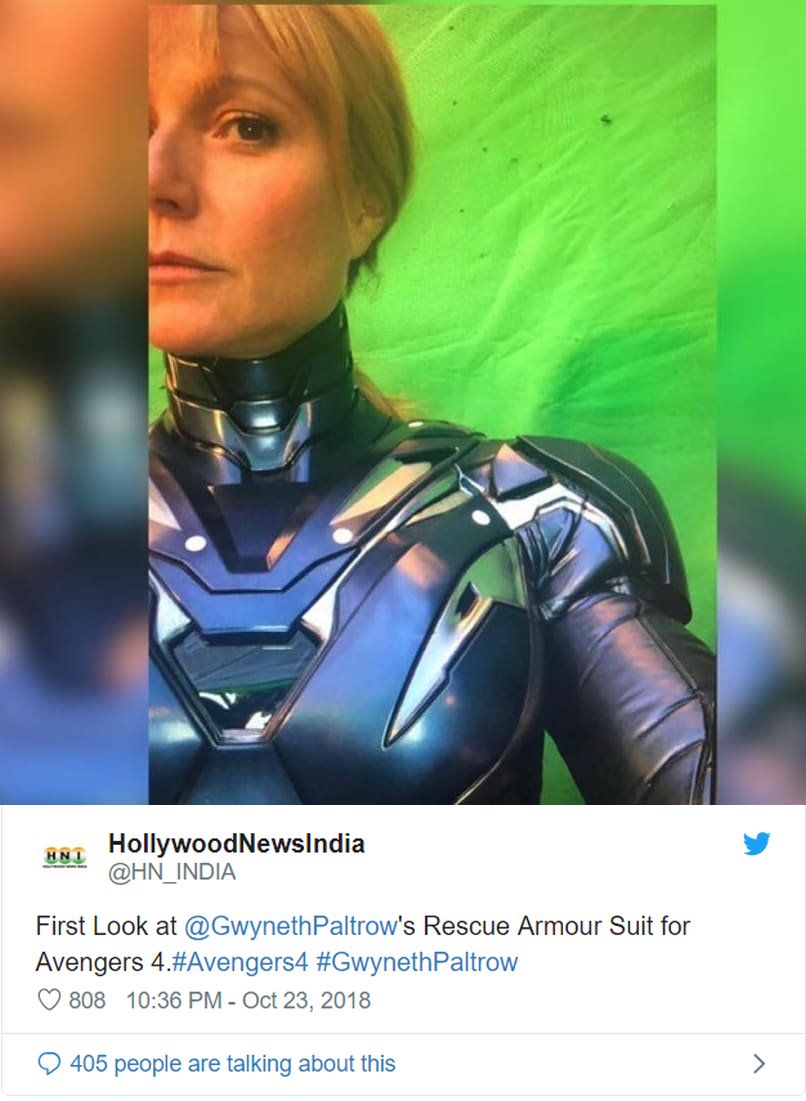 We do not know how the armour will fit into the movie’s plot though.