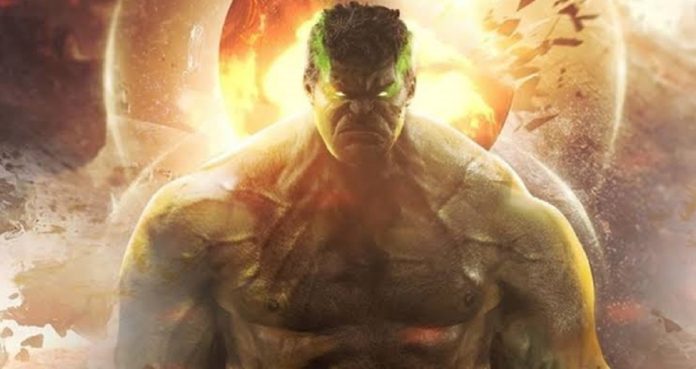 Will Thanos clash with World Breaker Hulk in the next MCU movie?

This is the latest question that had been asked by the YouTuber, Webhead, who had posted an all-new Avengers: Endgame theory which throws light on the evolution of Bruce Banner.

It is the latest in the series of a lot of speculative videos from Webhead, and while this can be taken with a pinch of salt, the commentator makes a few very interesting points about the Hulk’s adventures in the future, and why Banner’s alter-ego will have to up his game. The theory claims that he will evolve into World Breaker Hulk. This will make up for the character’s lack of screentime in Infinity War: 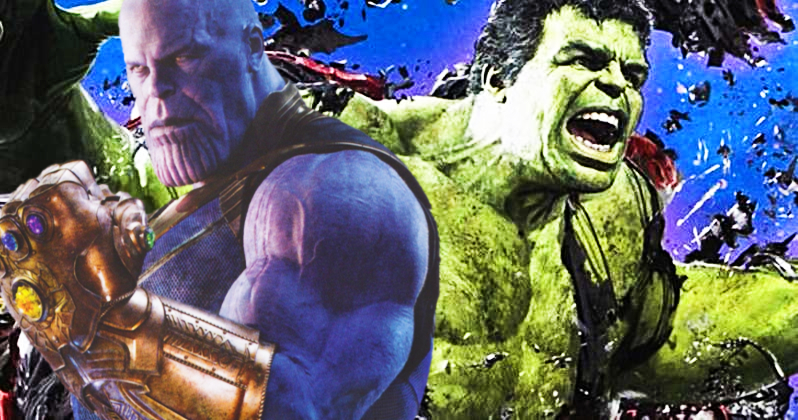 “I wouldn’t be surprised if Marvel put this character on screen. They usually produce a version of these characters that isn’t as powerful as [their comic book counterparts], because world breaker Hulk can literally destroy worlds with just a single punch. This is where Hulk is most powerful. He glows all green, and becomes extremely enraged, destroying everything in his path.”

Webhead then alludes to Hulk’s comic book stories, and how the character has been portrayed as the strongest Avenger even if Thor Odinson does come very close. Now that Thor has been bestowed with the Stormbreaker, it is time to unleash Hulk 2.0, right? 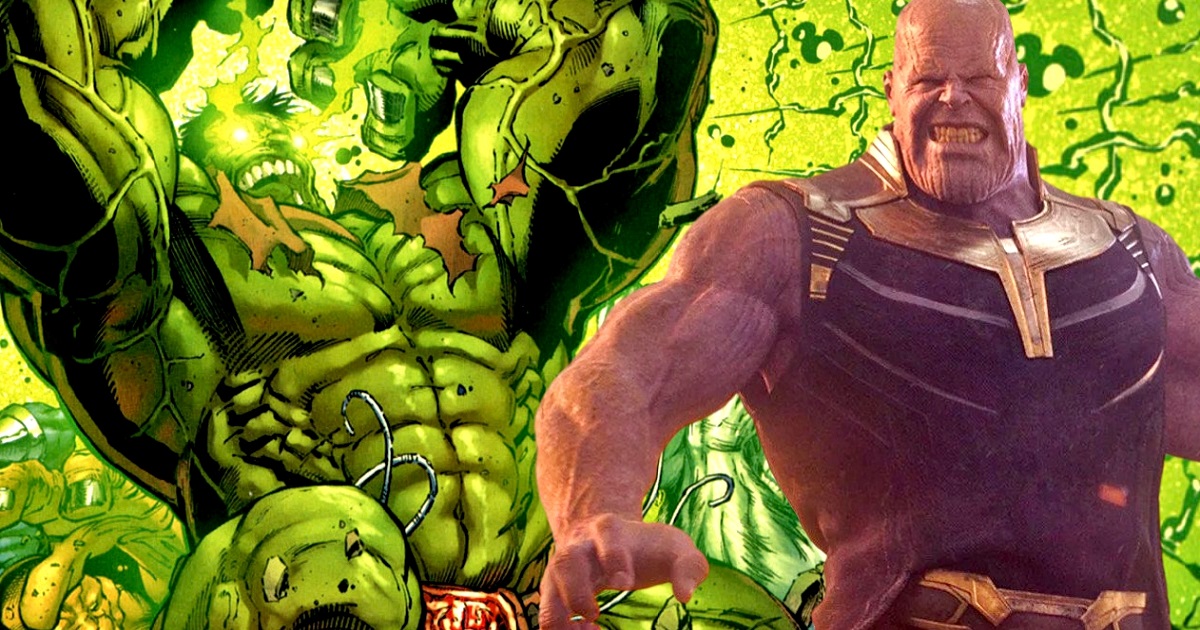 “It is kind of like what we saw in Infinity War, when they gave Thor his new hammer. We saw in Ragnarok that Thor had really become the God of Thunder, even without [Mjolnir]. And then in Infinity War, when he got the Stormbreaker, he really just became the all-powerful god. And I have a feeling that we’re going to see that with Hulk in Avengers 4. We didn’t get to see a lot of Hulk during Infinity War, and I think we’ll see a Hulk that is very different. Especially because they always use that joke that Hulk is the strongest Avenger and [after Infinity War] he really needs to step up his game in order to top Thor.”

Marvel’s Incredible Hulk will be back on the silver screens in Avenger: Endgame which will release on April 26, 2019.