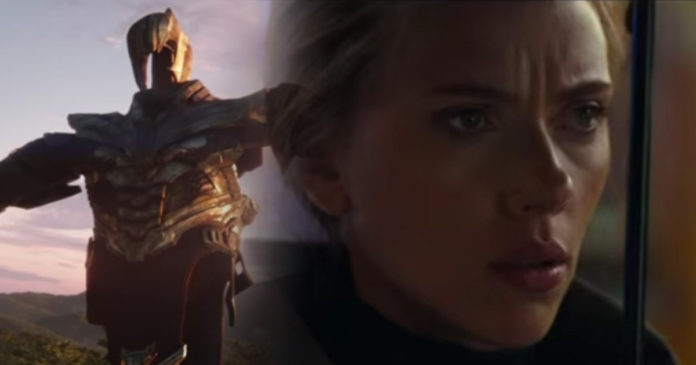 The movie, Avengers: Endgame has been poised to earn a whole lot of money when it releases in theatres, but a few analysts are now already saying that this film may surpass the $2 billion mark.

Avengers: Infinity War had achieved this feat when it had earned more than $678 million domestically and $2,047,675,173 billion worldwide. This is very impressive feat, with the budget that they had and according to a few early projections, a few of the analysts have said that Marvel will also have a repeat when Avengers: Endgame releases and are looking forward to earning $2 billion worldwide and more than $600 million domestically. 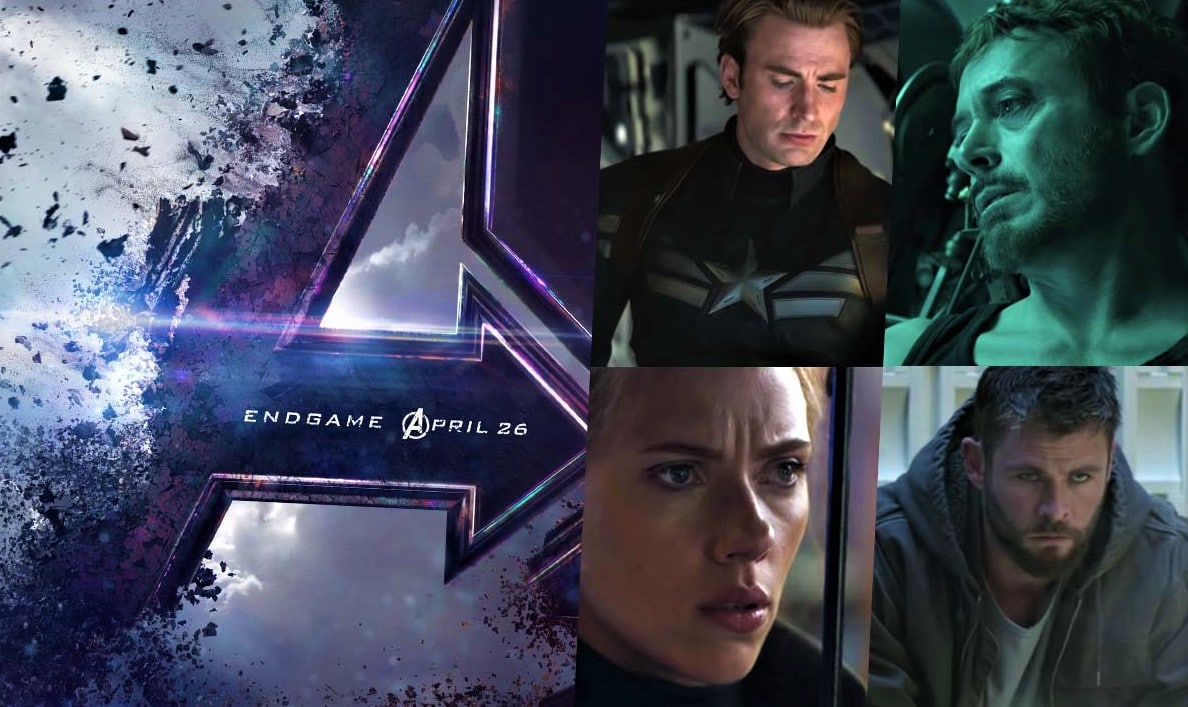 “There are always caveats to forecasts this far out from release, but we think it’s another strong candidate for $600 million or more domestically, and possibly $2 billion worldwide,” the chief analyst for Box Office.com, Shawn Robbins said.

“The stakes have been raised organically, and the slow reveal surrounding Endgame only intensifies curiosity. We’re talking about the safest box office bet since ‘Avengers: Infinity War’ itself and the recent episodic ‘Star Wars’ films.” 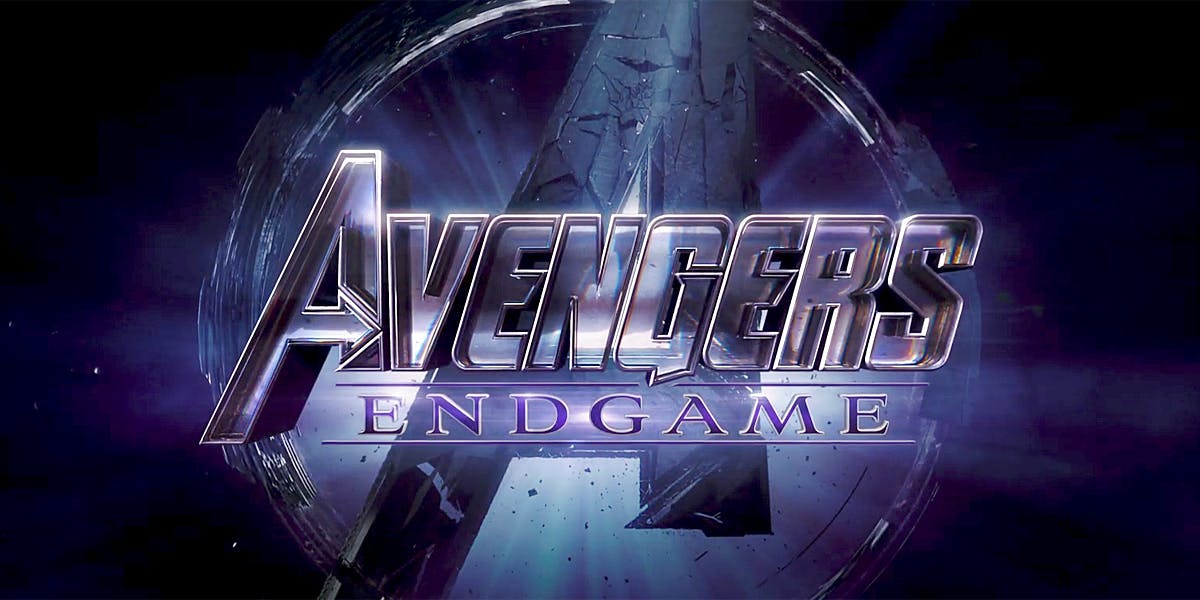 “There really isn’t much to compete with it until later in May,” the president of Box Office Analyst, Doug Stone said.

The last Avengers movie will have 4 weeks before a big-budget competitor, “Godzilla 2”, which will release on May 31. 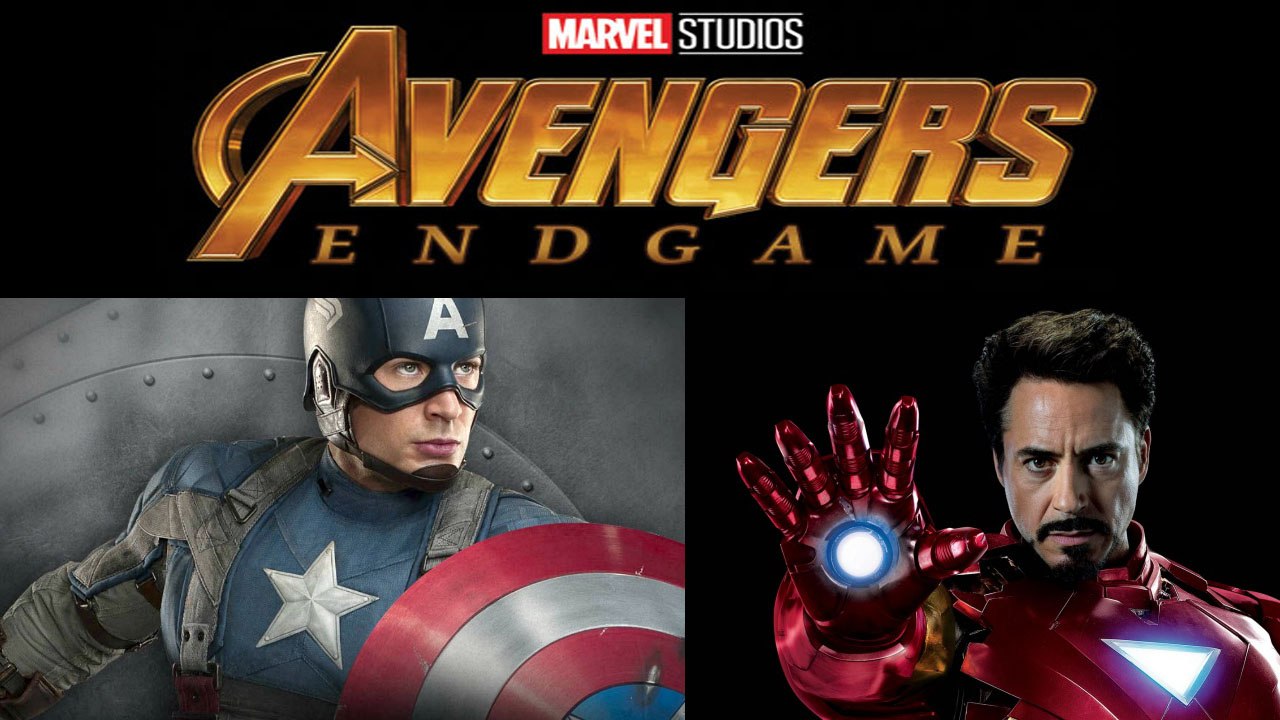 Other movies like Aladdin, Detective Pikachu, and Godzilla: King of the Monsters are all peppered throughout the month of May, with Pikachu being an earlier competitor, but this plays to a different audience, and there is room for both movies.

A few other analysts are now saying the secretive marketing has been very positive.

People are now interested to see if the movie, Endgame will meet Infinity War’s performance and also surpass it. 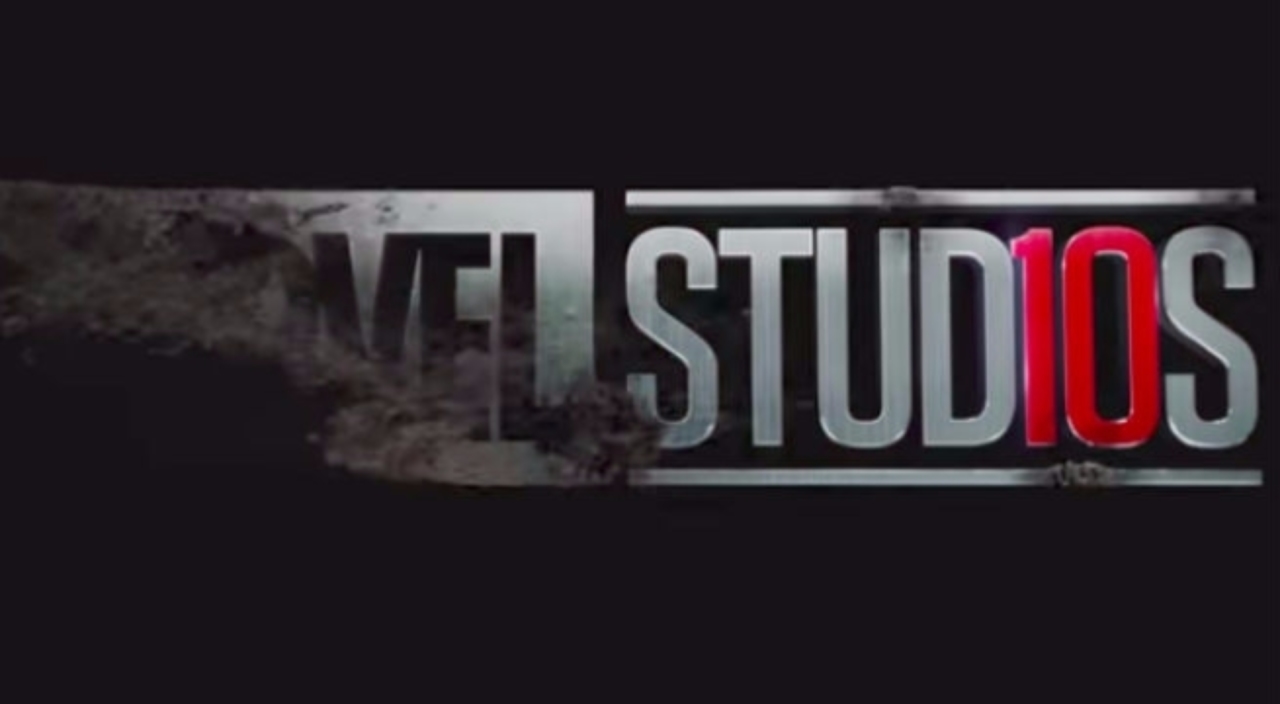