Geeks on Coffee
More
Home Comics Here’s Why The Scene Where Tony Stark Goes To The Afterlife Had... 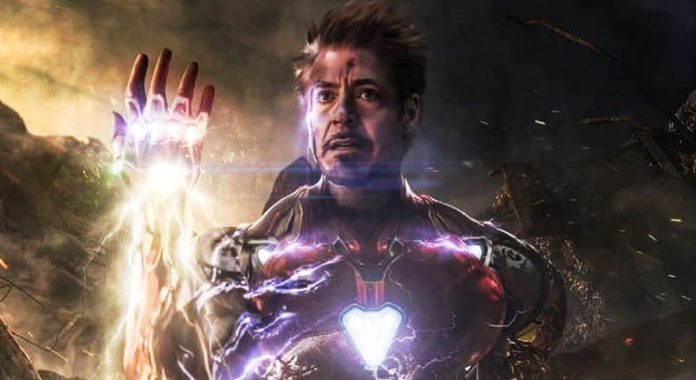 The Russo Brothers had recently revealed the role that Katherine Langford had been cast in, before her scene in the movie, Avengers: Endgame had been cut. The actress is well-known for her role in the Netflix series, 13 Reasons Why and she was cast for the role of teen Morgan Stark, who is the daughter of Tony Stark. 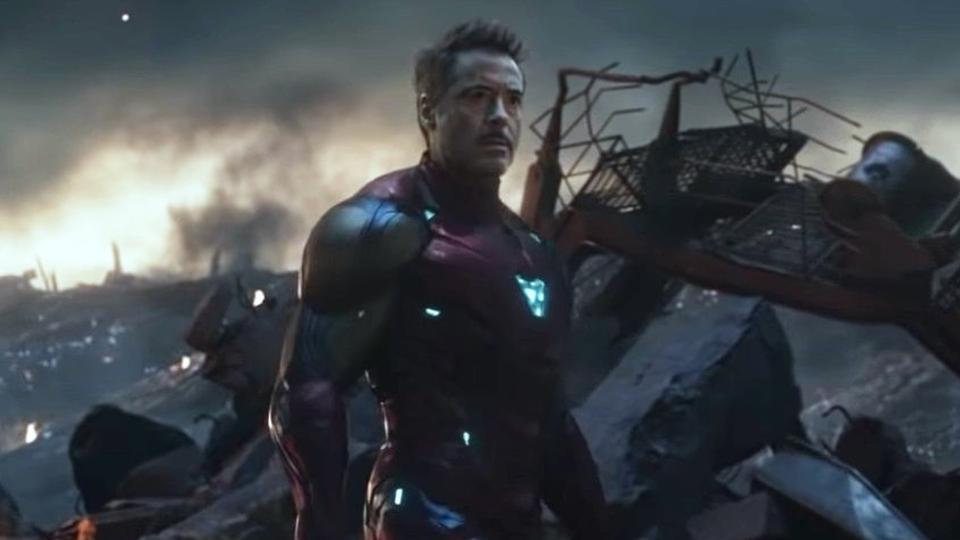 “There was an idea that we had that Tony was going to go into the metaphysical way station that Thanos goes in when he snapped his fingers. And that there was going to be a future version of his daughter in that way station,” Joe had said.

The very idea of this scene was to actually give Tony a feeling of solace. However, a very similar objective had been accomplished in the scene where Pepper Potts tells him it is going to be OK.

“The intention was that his future daughter–because these films are dealing with magic–forgave him and sort of gave him peace to go. And the idea felt resonant. But it was just too many ideas in an overly complicated movie,” Joe had added. 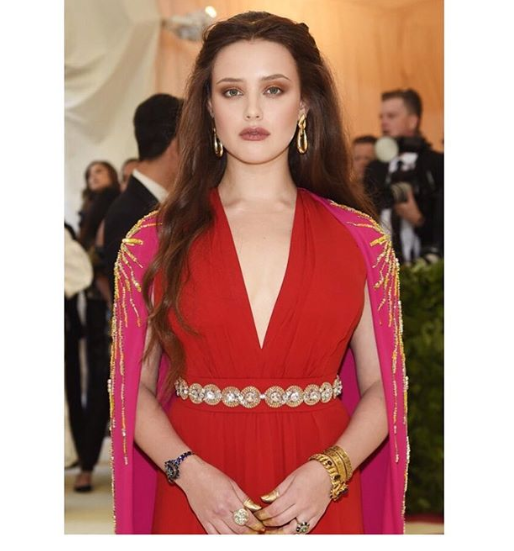 One more reason why this scene had been removed was that the introduction of an all-new actress had confused the test audiences.

“What we realized about it was we didn’t feel an emotional association with the adult version of his daughter. So it wasn’t ringing to us and resonating with us on an emotional level,” Joe had said.

By the end of the movie, Tony Stark had sacrificed himself to bring back half the population, and his death was crucial in the one-in-fourteen-million shot that the superheroes had in defeating Thanos.

The Marvel superhero movie has now earned over $2 billion worldwide.