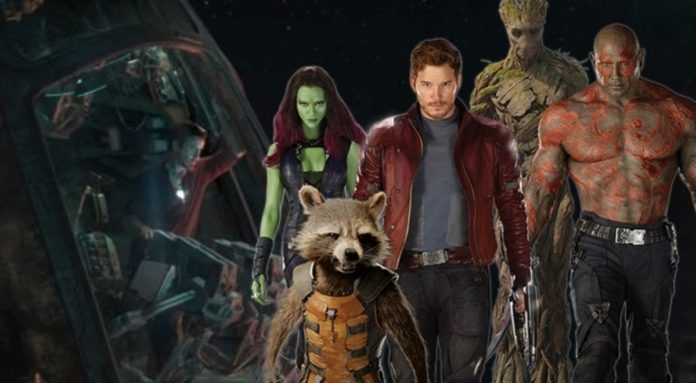 In the conjunction with the presentation at 2019’s CES -Consumer Electronics Show, Audi announced that they are partnering with Marvel for creating a virtual reality experience. What the company has planned to do is to actually turn the backseat of the new “e-tron GT” model into a huge VR game-playing experience.

Marvel and Audi had also announced this game/experience would be called “Marvel’s Avengers: Rocket’s Rescue Run,” which now has all the Marvel fans wondering if Rocket could be in space to rescue Tony Stark. 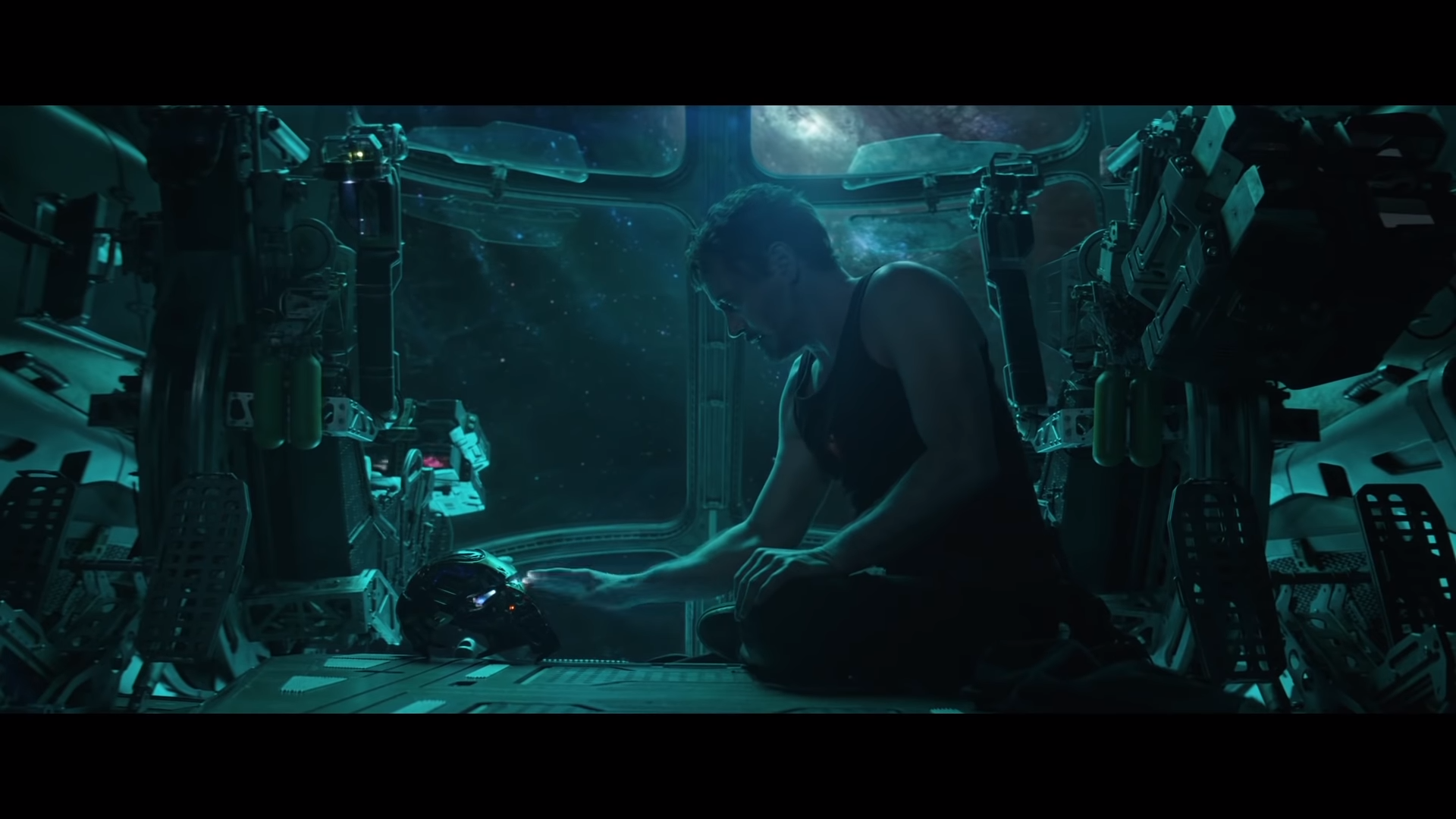 Due to the teaser trailer, we all now know that Nebula and Stark make it off Titan in the Benatar, which is the space ship that the Guardians of the Galaxy had gotten before the events of the movie, Avengers: Infinity War and the fans also know that they are the only two people on Titan who have survived Thanos’ Decimation.

Rocket had been the only Guardian who had survived The Snap, and after losing Groot, it is safe to assume that Rocket will do almost anything to track down the remaining Guardians. 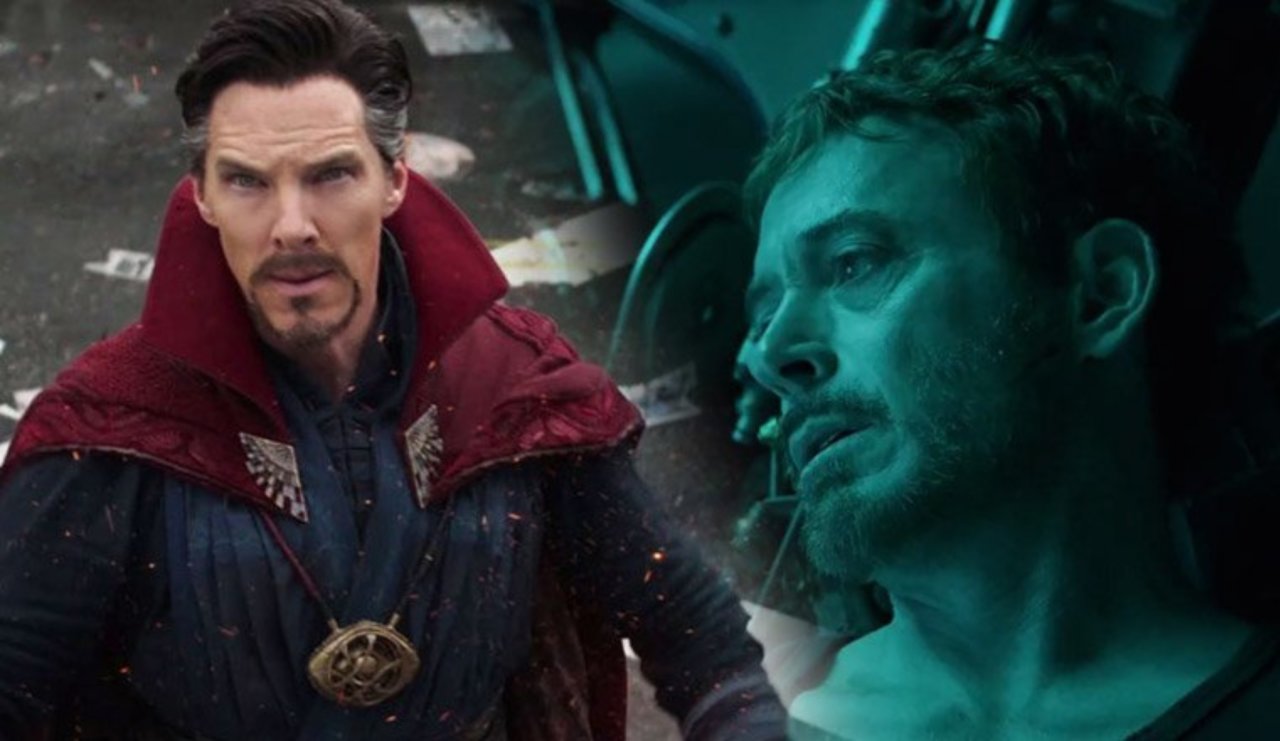 All plot points aside, RDJ has been a pretty huge part of the partnership between Marvel and Audi ever since the start of the MCU. From driving Audi R8 in the movie, Iron Man, the carmaker had released a promotional spot of the actor and the Audi exec looking over a car exclusive to the upcoming Marvel Studios movie.

25 Photos Of MCU Stars That Are Totally Unlike Their Characters